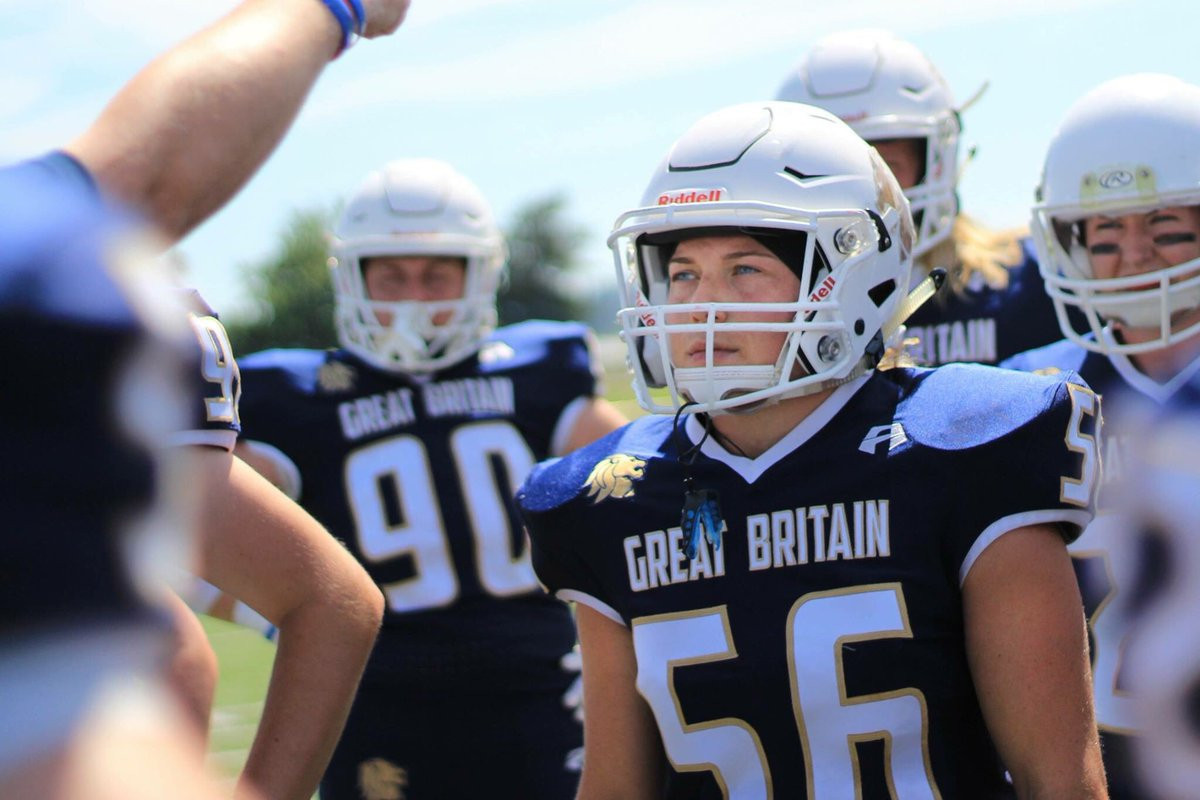 The International Federation of American Football (IFAF) Women's European Championships is set to begin tomorrow in Leeds in Britain.

The competition will take place at the John Charles Centre for Sport from tomorrow until next Saturday (August 17), with teams accommodated at Leeds Beckett University.

The stadium has plenty of experience in holding American football competitions, having hosted numerous BritBowl and British University Championship games.

Four teams, including hosts and European number one ranked Britain, along with reigning champions Finland, will take part in a round-robin competition, with the group winners crowned queens of the continent.

Britain, having finished fourth at the 2017 World Championships in Vancouver, are enjoying a rapid increase in stature in the world game and are favourites to triumph on home turf.

This is the first major European tournament hosted by Britain so expectations are high that they will win their maiden title in Yorkshire.

The other participating nations, Austria and Sweden, have plenty of experience and will provide no easy wins for the Finns nor the British.

The tournament is scheduled to start tomorrow with Finland versus Austria and Britain taking on Sweden.

The hosts are due to take on the Austrians and then Finnish face the Swedes on Wednesday (August 14).

The final day of competition is the Saturday, when Austria face Sweden, followed by a potentially decisive clash between Finland and Britain.

"These four teams will provide the fans in the UK and those travelling to the event from around Europe with some great football," IFAF President Richard MacLean said.

"It should make for a fantastic tournament."