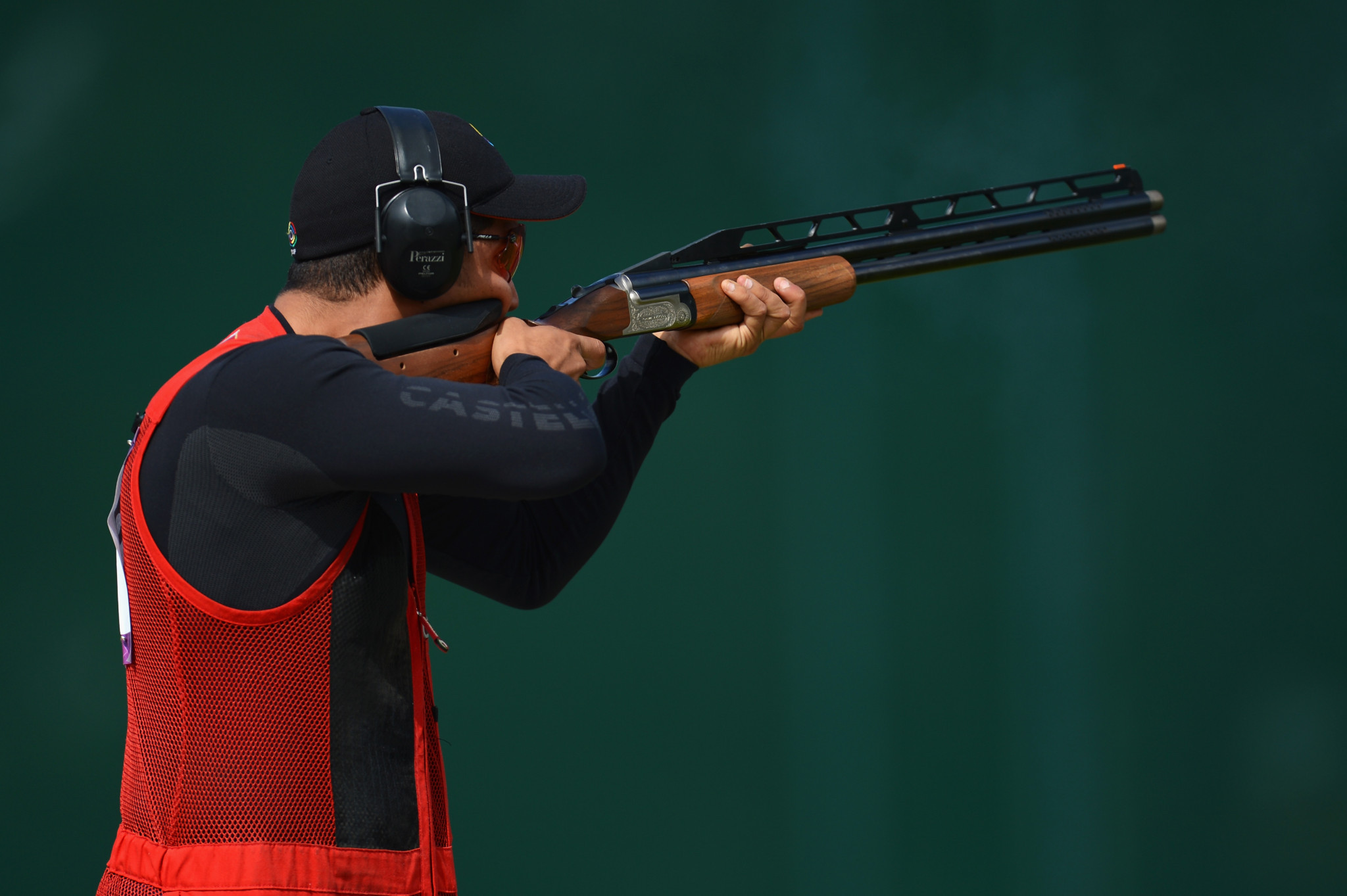 Chetcuti is one of five competitors that finished on a total of 48 at the Finnish city's Hälvälä Sport Shooting Center, along with Slovenia's Bostjan Macek, Turkey's Yavuz Ilnam, Estonia's Andres Kull and South Africa's Tobie Daniel De Wet.

He leads on countback with Macek second and Ilnam third.

A total of 48 also sees Semianova head the women's rankings.

Australia's Catherine Skinner is second with 47, while Italy's Fiammetta Rossi is third with 46.

A total of 473 athletes from 76 nations are competing at the ISSF Shotgun World Cup.

Action is due to continue tomorrow with the completion of women's trap qualification and the final.

Men's trap qualification is also scheduled to continue with the final on Saturday (August 17).