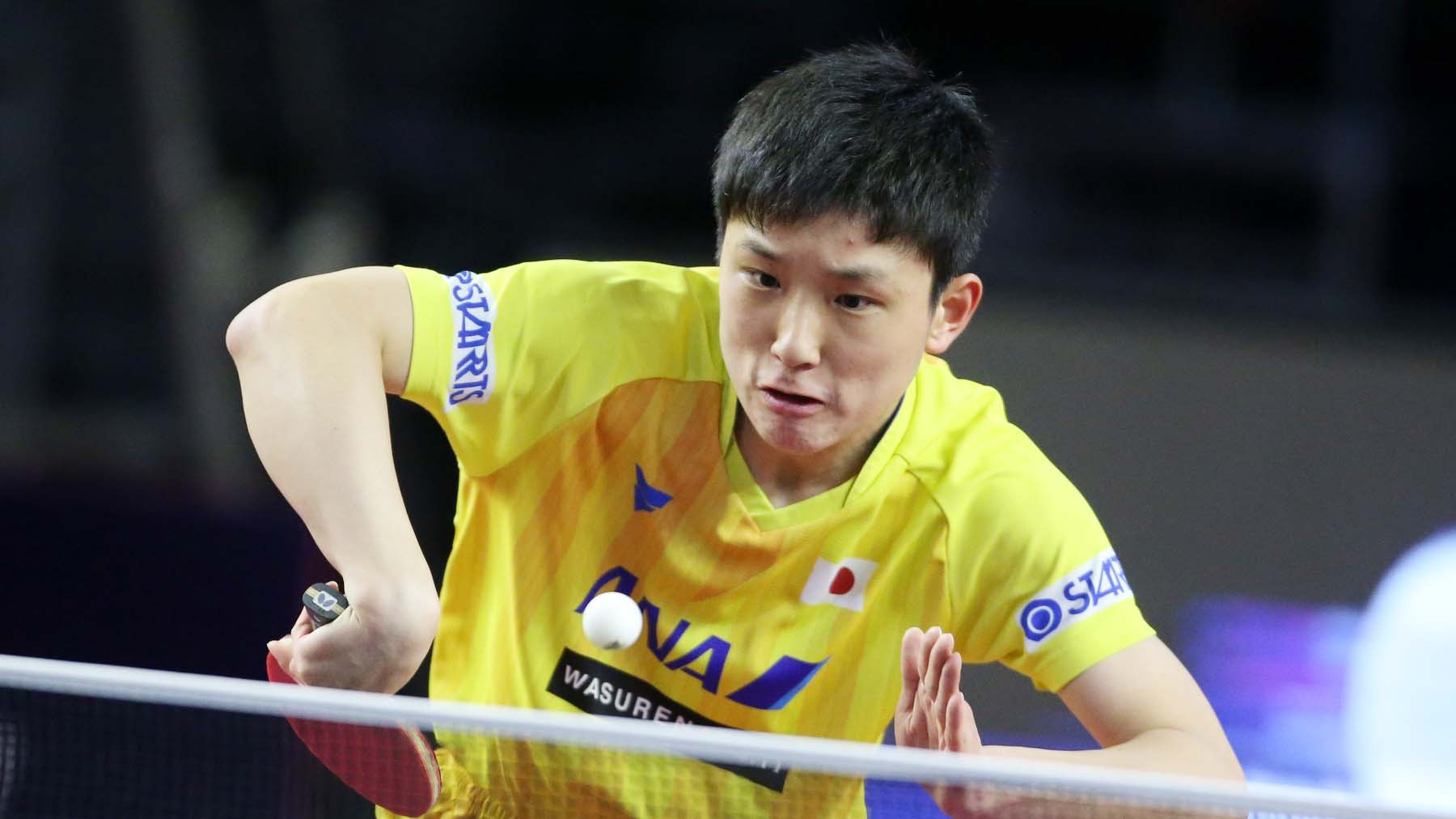 Japan’s Tomokazu Harimoto heads the men’s singles seeding for the International Table Tennis Federation (ITTF) Bulgaria Open in Panagyurishte, where action is due to begin tomorrow.

The 16-year-old is currently in fifth place in the ITTF World Tour standings and a good performance at Arena Asarel could virtually secure him the opportunity to defend his title from last year at the end-of-season Grand Finals, scheduled to take place from December 12 to 15.

Germany’s Dimitrij Ovtcharov is the second seed, while Japan’s Koki Niwa and Jun Mizutani are the third and fourth seeds respectively.

All three are in contention for a coveted top-16 finish in the ITTF World Tour standings with Ovtcharov, the winner in Panagyurishte in 2017, finding himself 15th with 200 points.

South Korea’s Lee Sangsu is the fifth seed ahead of England’s Liam Pitchford, a player aiming to find the form of 2018 when, in the opening round, he beat reigning Olympic and world champion Ma Long of China.

Japan’s Kasumi Ishikawa, the winner in Panagyurishte in both 2015 and 2017, is the women’s singles top seed followed by compatriots Mima Ito and Miu Hirano.

Ito is presently sixth in the ITTF World Tour standings with 681 points, while Hirano is one place below with 429 and Ishikawa, who triumphed at the Grand Finals in 2014 in Thailand’s Bangkok, is 10th with 372 points.

Further down the list and looking very much an outside candidate for a place in the Grand Finals is the South Korea’s Suh Hyowon, the fourth seed in Panagyurishte.

She is currently 24th with 114 points, alongside Austria’s Sofia Polcanova and two places behind Romania’s Bernadette Szőcs with 122 points.

Polcanova is the 10th seed and Szőcs the ninth seed.

China’s He Zhuojia is the fifth seed ahead of the Japanese duo of Saki Shibata and Hitomi Sato, and South Korea’s Jeon Jihee.

Presently in the ITTF World Tour standings, Sato is 14th with 232 points and He, the runner-up at last year’s Grand Finals in Incheon, is 15th with 182.

The first stage of competition is set to be held tomorrow and Wednesday (August 14), with the main event running from Thursday (August 15) to Sunday (August 18).