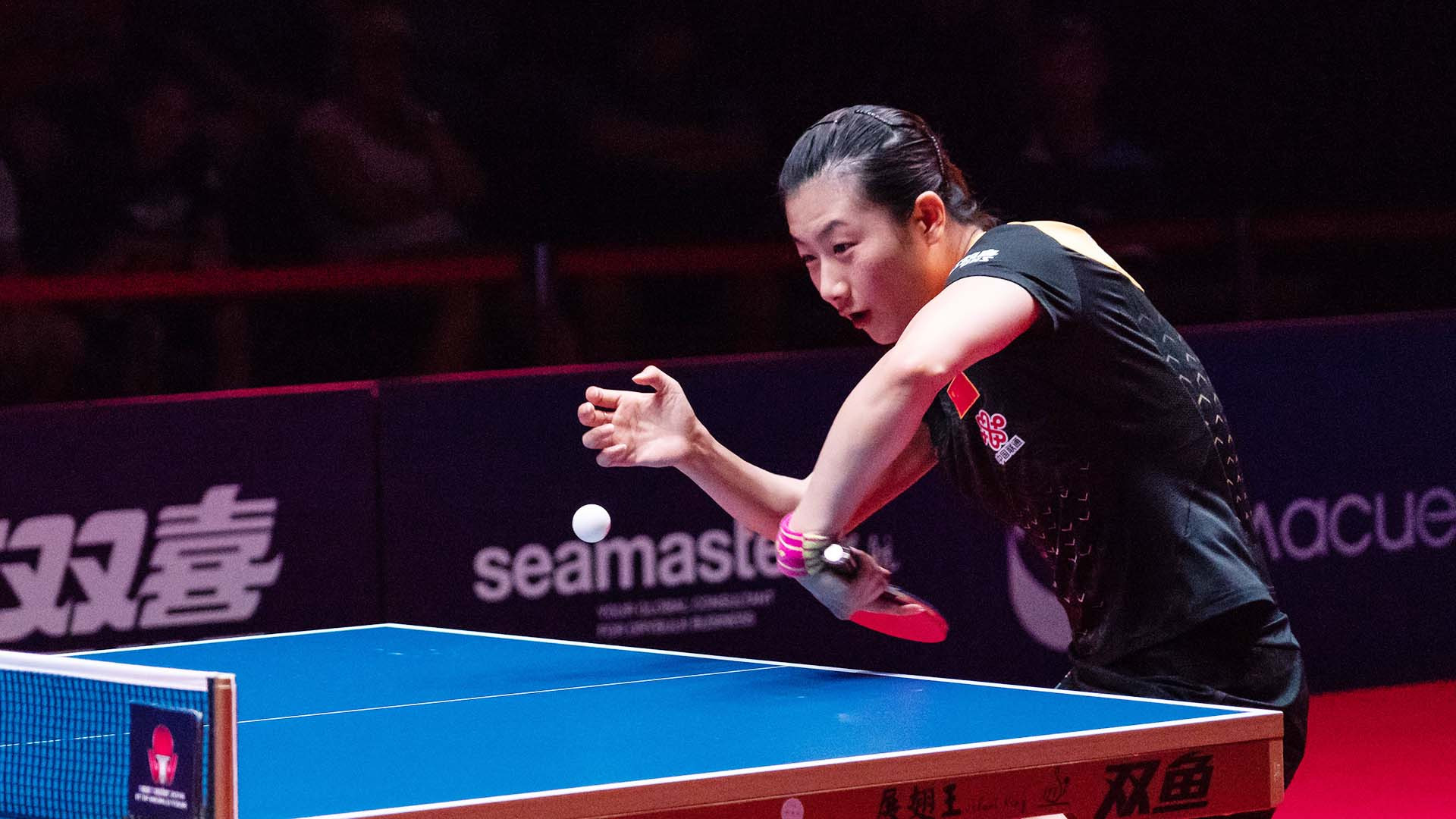 It was Ding Ning’s first World Tour win in 15 months.

"I would say that is was a really difficult match for me but I was determined and continued to play my own game," said Ding Ning.

"I am satisfied with my performance overall."

For Xu, whose task had been made easier by the early exits of compatriot Ma Long, the Rio 2016 champion, and top seed and Germany's defending champion Dmitrij Ovtcharov, this was the second successive ITTF World Tour win following his success in Australia three weeks earlier.

For Matsudaira it was the third time in four years he has been runner-up in Bulgaria.