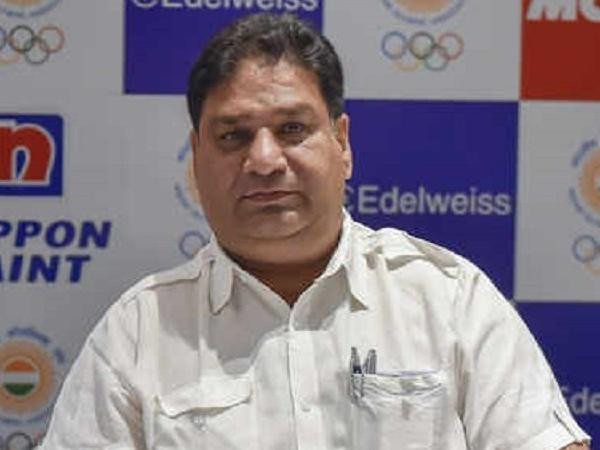 The Indian Olympic Association (IOA) will make a final decision on whether to boycott the 2022 Commonwealth Games when their Executive Council meets next month, secretary general Rajeev Mehta has revealed.

The IOA have threatened to boycott Birmingham 2022 after shooting was dropped from the schedule.

"We have noted the views of some of our sportspersons; in the light of all these, our executive council will meet next month and take a decision on the matter," Mehta said.

The IOA has already pulled out of the Commonwealth Games Federation (CGF) General Assembly in Kigali next month, as well as withdrawing Mehta's nomination for the position of regional vice-president.

The CGF claim they plan to meet with the IOA in the near future to attempt to resolve the situation and avoid a boycott.

India has traditionally been strong in the shooting, winning 16 medals, including seven golds, at Gold Coast 2018.

The potential boycott has been backed by Asian Championships bronze medal winning shooter Gauri Sheoran, who claimed she is "with the IOA on this".

"Shooting has been in the Games for the longest time," she added.

"I don’t think they should be removing a particular sport.

"It has been one of the top sporting events; not just for India but for many other countries as well.

"I hope that there is still a way for the Commonwealth Games Federation (CGF) to reconsider its decision and still keep shooting in the competition."