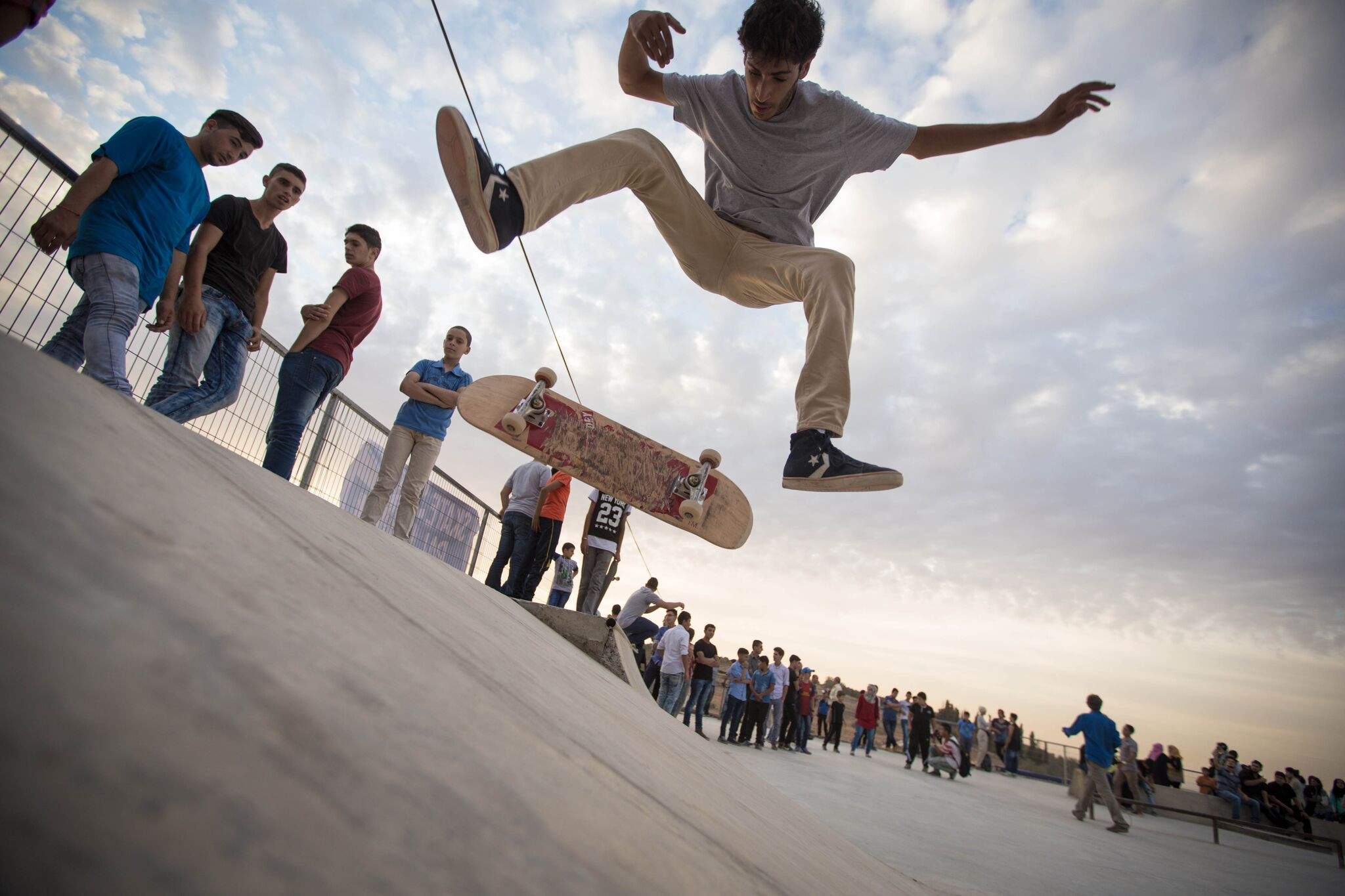 Skateboarders aiming to compete in the sport's Olympic debut at Tokyo 2020 will be among the 63 panellists from 19 countries coming together to discuss the social and cultural benefits of the sport at a conference in Malmö, Sweden.

It will take place at venues across Malmö, with panels at Bryggeriet skate park and Moriskan Pavillion.

There will also be pop-up skate events, photography and film screenings at venues across the city.

Pushing Boarders will host professional skateboarder John Rattray and the founder of Skate4Life Madeleine Uggla, who will introduce a series of events on mental health awareness in skateboarding.

Adams said: "Pushing Boarders is a fantastic opportunity to show the social and cultural impact of skateboarding around the world and raise the profile of skateboarding in Europe as we see international experts in their fields come to Malmö."

Professional skateboarder Ryan Lay added: "Pushing Boarders is the only event of its kind, finally giving skaters the much-needed space to add a little bit of depth to this strange activity we've spent a lifetime with.

"Much more than just a place for academics, journalists and historians to unpack the latest work in our world, the real feat of the conference is in providing a platform to people who have been able to harness the truly transformative power of skating throughout the world."

Skateboarding is set to make its debut as an Olympic sport in Tokyo alongside karate, sport climbing and surfing.