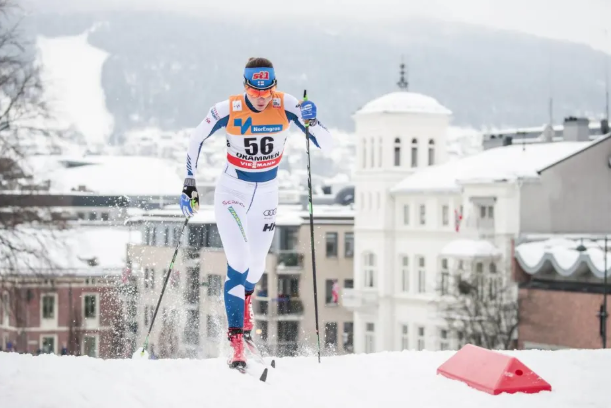 Tributes have been paid to the former Finnish cross-country skier Mona-Liisa Nousiainen, who has died at the age of 36.

Nousiainen's death following a long illness was confirmed by her family.

Born in Malvaldal, she made her World Cup debut in 2001, and won two gold medals in 2013 in the Sprint C events at Liberec and Sochi, together with Anne Kyllönen, before retiring from competition in 2018.

She also competed at the 2014 Winter Olympics in Sochi.

Life is so unfair. 😔 Yesterday we lost our long-term Team member Mona-Liisa Nousiainen to a serious illness. We will miss the most positive and joyful athlete, friend and mom. Our biggest condolences to her family and friends✨

"Yesterday we lost our long-term team member Mona-Liisa Nousiainen to a serious illness.

"We will miss the most positive and joyful athlete, friend and mom.

"Our biggest condolences to her family and friends."

Nousainen is survived by her husband Ville, who also skiied for the Finland national team, and their daughter born in 2010.