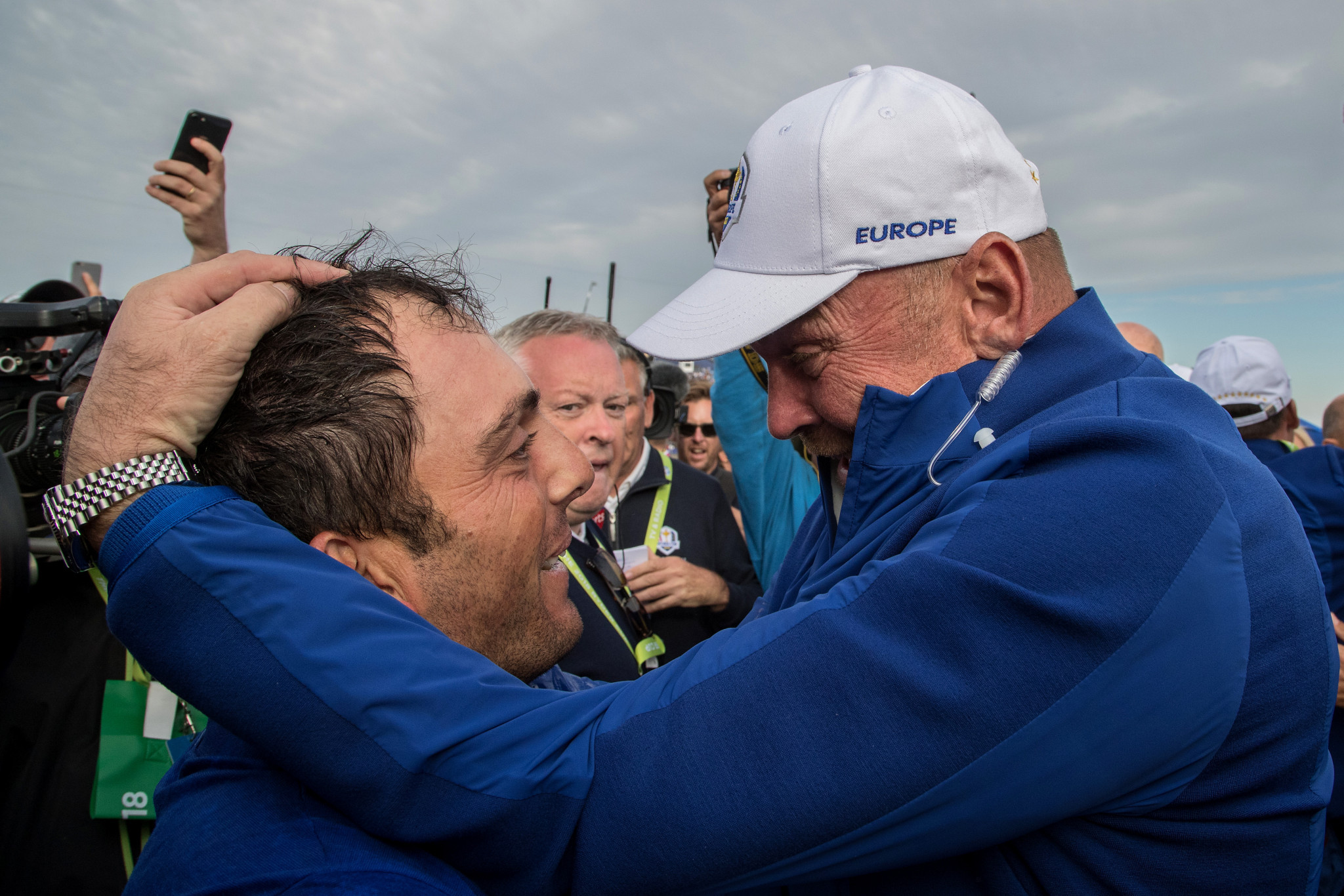 Adare Manor has been revealed as the host of the 2026 Ryder Cup in what will be the event’s first stop in Ireland in two decades.

A deal was agreed by the Irish Government and the European Tour for Limerick to stage the biennial tournament, a duel between men’s teams from Europe and the United States.

“I am delighted that the prestigious Ryder Cup will return to Ireland,” said JP McManus, owner of Adare Manor, which reopened in April last year.

“I am confident the people of Ireland will get behind the Ryder Cup and take the opportunity to ensure it will be an outstanding success.”

“Adare Manor is a world-class venue, both in terms of the golf course and the wider resort facilities,” he said.

“We could not be happier to be able to take golf’s greatest team contest back to Ireland.”

The K Club near Dublin was the last Irish venue to stage the Ryder Cup in 2006.

Pádraig Harrington, the 2020 Ryder Cup captain, was consulted on the design of Adare Manor.