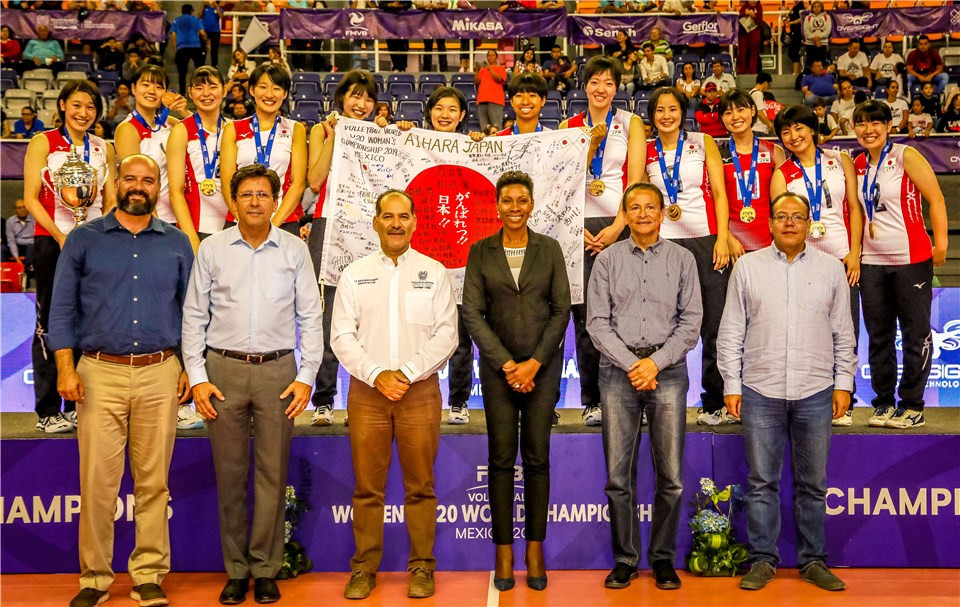 Japan sensationally battled back from two sets down to beat Italy in the final of the International Volleyball Federation Women's Under-20 World Championship in Mexico.

The Asian nation went through the entire tournament with a 100 per cent record and have now lifted the age group trophy for the first time after previously collecting eight minor medals.

Fatim Yassimina Soraya Kone was the best for the Italians in their losing effort, registering 18 points.

The victory bodes well for Japanese volleyball prior to their home Olympic Games in Tokyo next year.

Both finalists had also negotiated five-set matches in the semi-finals in order to get to the gold medal clash.