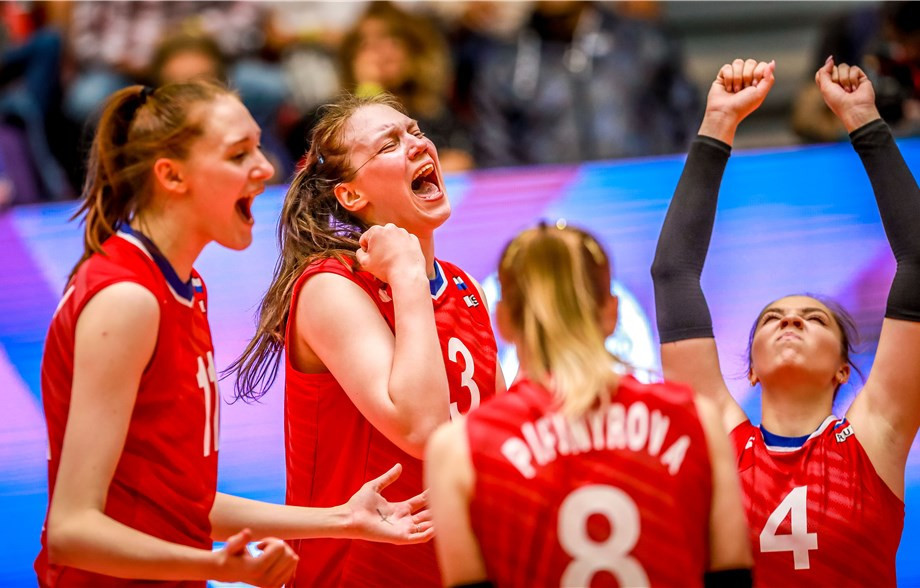 Italy, Japan, Russia and Turkey secured their place in the semi-finals as action continued today at the International Volleyball Federation Women's Under-20 World Championship in Mexico.

The Asian champions used a balanced offence between Mayu Ishikawa with 19 points and Shion Hirayama  and Yuki Nishikawa with 12 points each as they maintained their unblemished record at the tournament.

They were joined in progressing from Pool F by runners-up Turkey, who defeated the United States 25-23, 25-20, 32-30 today to make it two wins from their three matches.

Both teams ended on the same win-loss record of 2-1, but it was Italy who topped the standings with seven points to Russia’s five.

Brazil, China, Poland and the US will play for fifth to eighth place in the final rankings.

Following a rest day tomorrow, the semi-finals are scheduled to take place on Saturday (July 20) with Japan facing Russia and Italy going up against Turkey.

They will be preceded by the placement matches between Brazil and the US, and Poland and China.