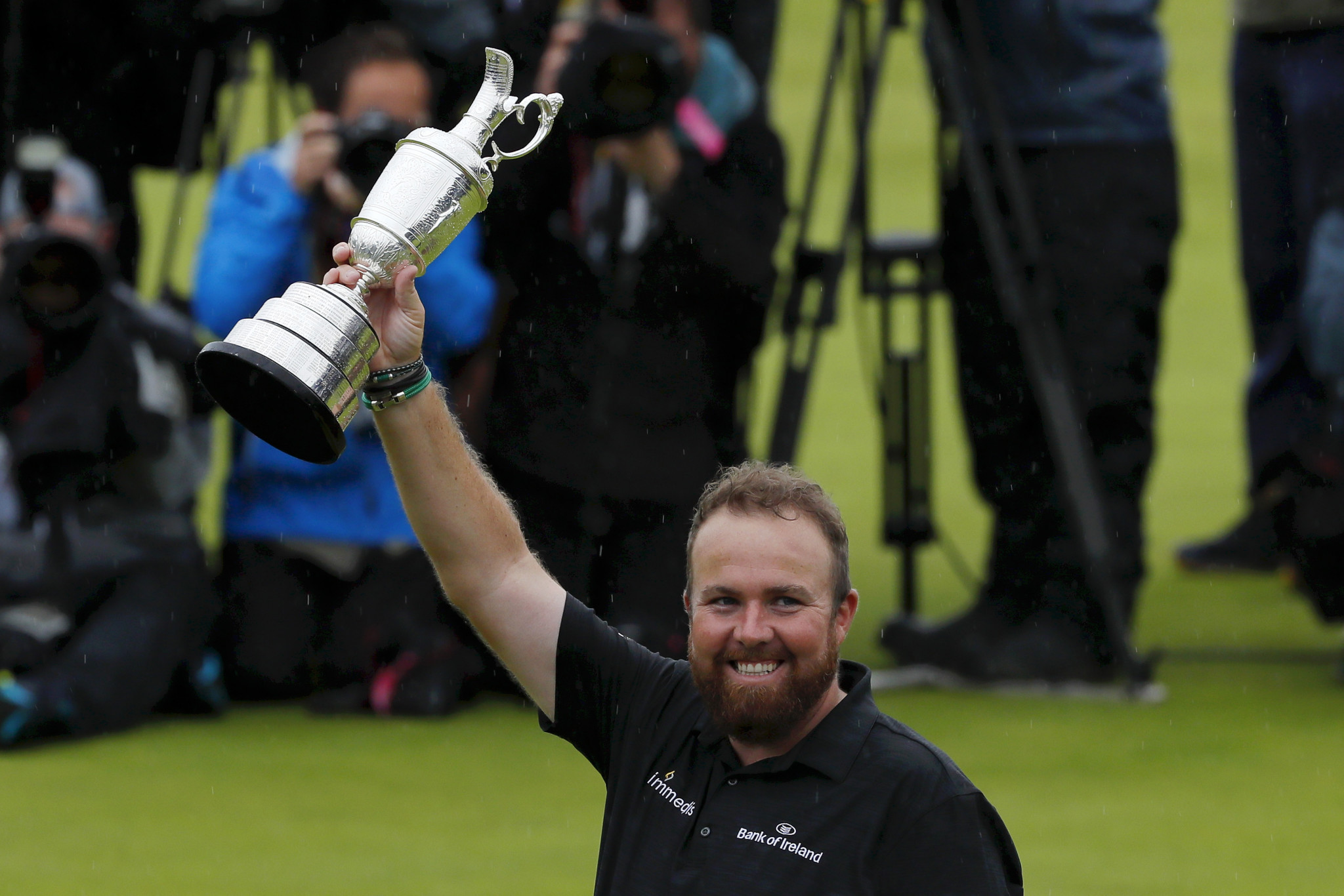 Ireland's Shane Lowry produced a composed performance in testing conditions to secure his first major title at The Open Championship at Royal Portrush.

Lowry had a four-shot lead going into the final day and carded a one-over-par 72 to beat England's Tommy Fleetwood by six shots and claim the famous Claret Jug.

While his challengers faded as strong winds and heavy rain battered the course in County Antrim in Northern Ireland, Lowry kept his cool to become the fifth Irish major winner and the first since 2008.

He briefly wobbled when he made three bogeys in four holes on the front nine but his victory rarely looked in doubt.

Amid raucous scenes, the 32-year-old Lowry sealed the crown with a par on the 18th before embracing his caddie, his family and then a magnanimous Fleetwood.

Lowry finished his tournament on 15 under par.

Tony Finau of the United States made an impressive par round of 71 to take third, a shot ahead of England's Lee Westwood and world number one Brooks Koepka, whose challenge was all but over after he bogeyed the first four holes.

The day belonged to Lowry, whose previous-best finish at one of golf's four majors was tied second at the US Open in 2016.