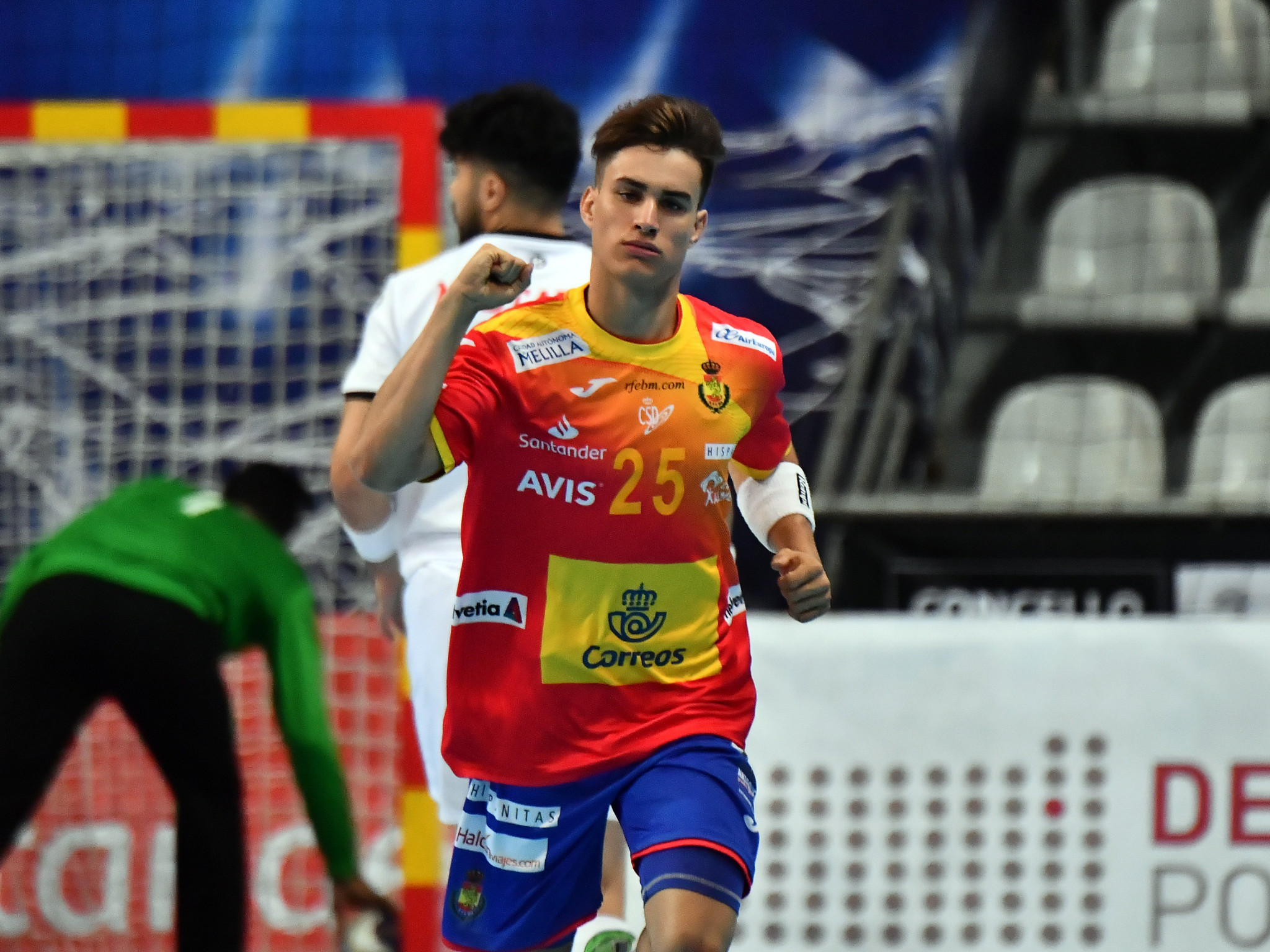 France breezed into the round of 16 at the Men's Junior World Handball Championship after crushing Australia 50-11 in Group B.

The 2017 bronze medallists grabbed their third win in as many games in the Spanish city of Vigo, Noah Gaudin leading the scoring with eight goals at Complejo Deportivo de As Traversas.

Guaranteed to join the French in the knockout phase are Egypt, who comfortably beat three-times winners Sweden 32-22, while South Korea sunk Nigeria 42-30.

In Group A, Slovenia are through having swept aside United States 43-16, as are Spain following a 29-26 win over Serbia.

Portugal are in a good position to progress having held off Kosovo 32-21, with Brazil in the shake-up thanks to a 27-26 victory against Bahrain.

In Group D, Denmark defeated Argentina 31-23 and are through to the next phase.

Germany are close behind after overcoming Chile 39-22, while Norway triumphed 29-19 against Iceland.