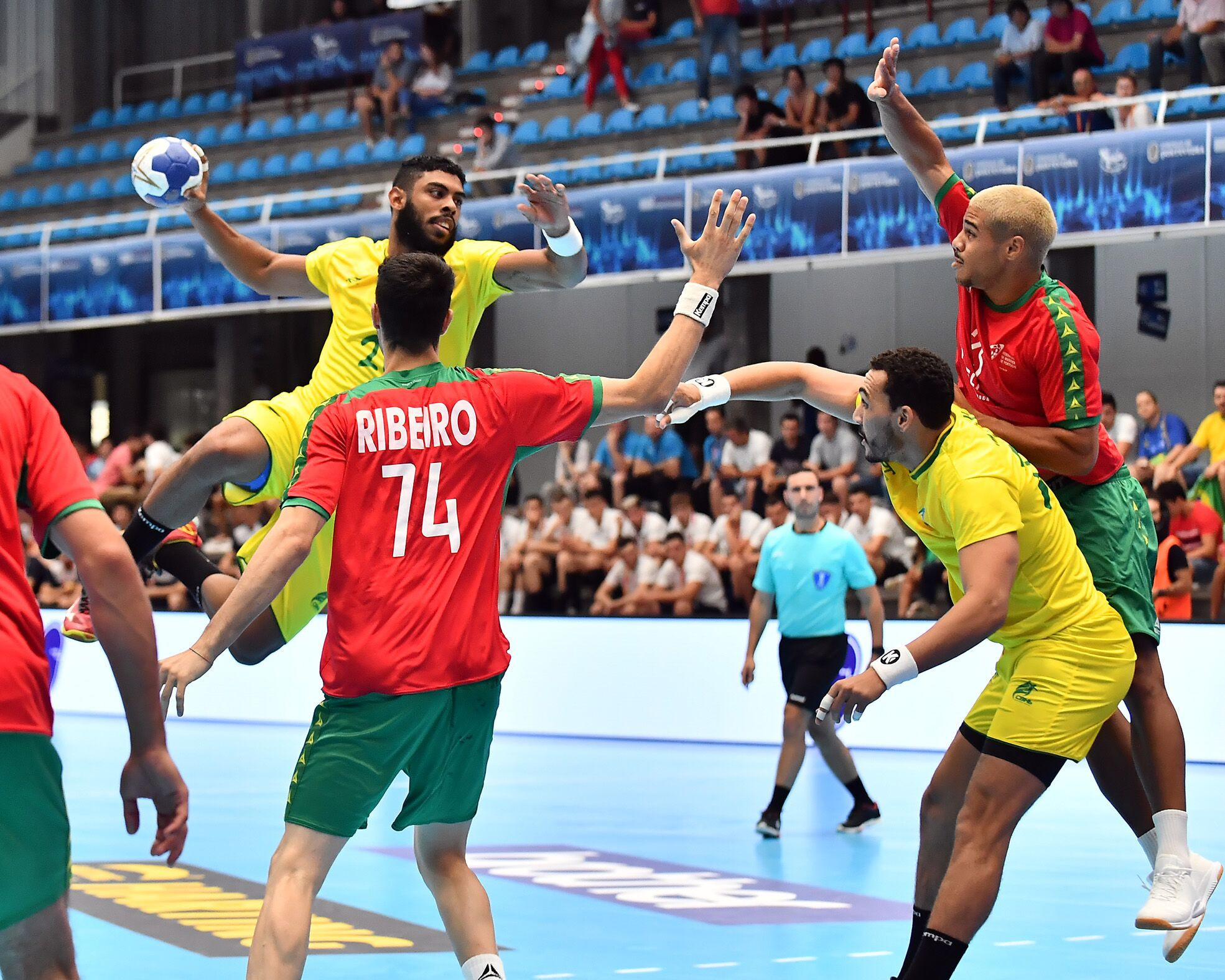 Hosts Spain got their Men's Junior World Handball Championship campaign off to the perfect start with a comfortable 34-13 win over the United States in Group A.

Mamadou Soumaré and Gonzalo Perez Arce led the scoring with six goals for the defending champions at Pavillón Municipal de Deportes in Pontevedra, which is co-hosting the event with Vigo.

Also winning their opening games were Slovenia, who overcame Tunisia 32-25, and Serbia, who edged out Japan 21-19.

In Group B, 2017 bronze medallists France opened with a comprehensive 48-19 victory over Nigeria.

Croatia top an embryonic Group B courtesy of a 23-17 win over Kosovo.

Germany lead the way in Group D following their 43-25 hammering of Argentina, while Denmark – who have been beaten in four of the past five finals – edged out Norway in a 32-31 thriller.

Iceland got off to a winning start with a 26-19 success against Chile.

The top four countries from each group will qualify for the last 16, with Vigo hosting the final on July 28.