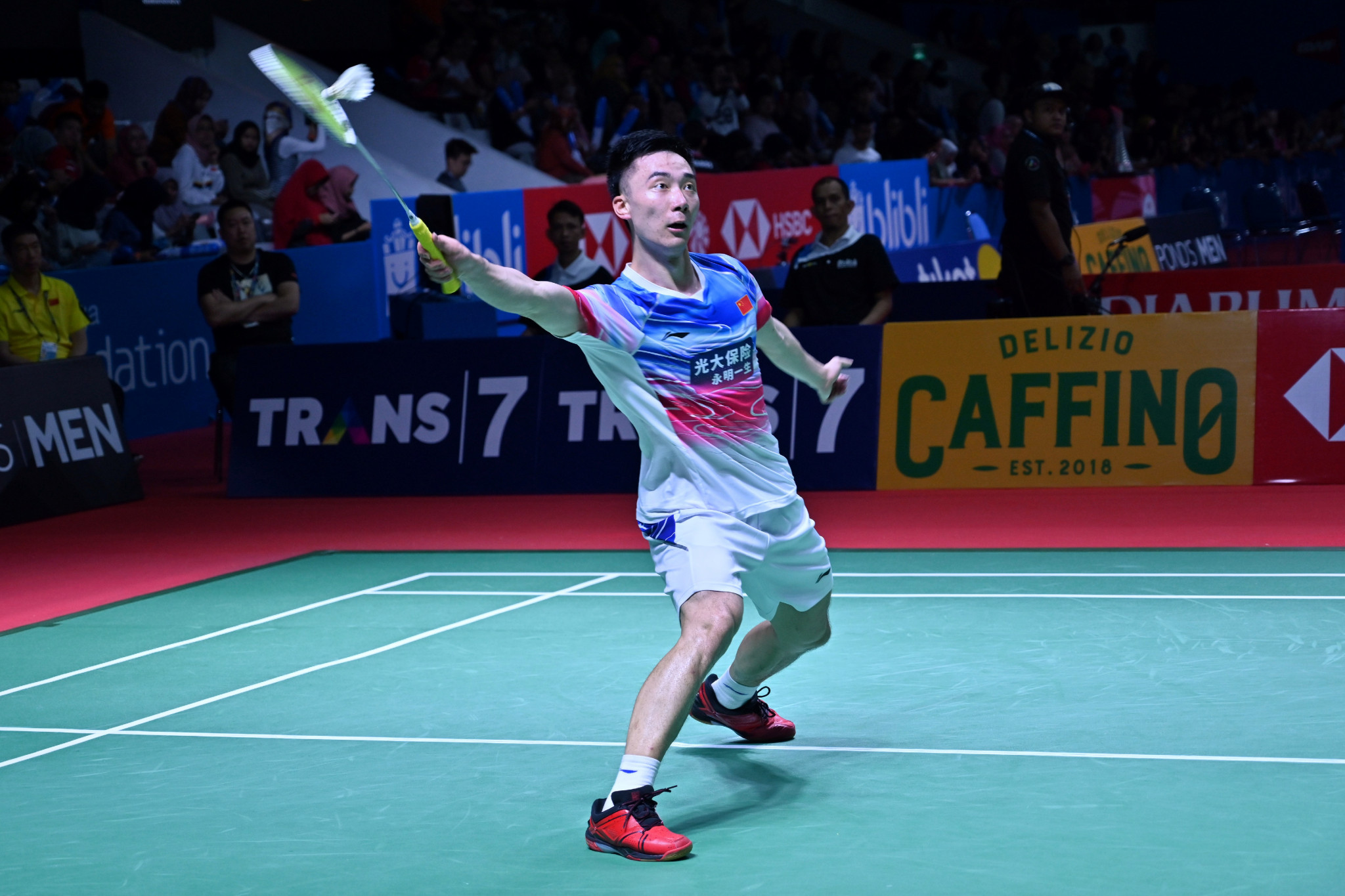 World champion and world number one Kento Momota was dumped out of the Badminton World Federation (BWF) Indonesia Open on a day which saw five men's seeds fall at the second round stage.

Japan's top seed was the defending champion at the prestigious event but was beaten by China's Huang Yuxiang in Jakarta.

All of the men's seeds survived the first round but it was a different story today with China's second seed Shi Yuqi, the World Championship silver medallist, among the casualties.

He was forced to withdraw after suffering an ankle injury while 7-6 down in the first to Denmark's Anders Antonen.

The timing could not be worse as this year's World Championships are taking place in Basel in Switzerland next month.

The string of exits has left Chinese Taipei's fourth seed Chou Tien-chen as the best ranked player left in the draw after Denmark's third seed Viktor Axelsen withdrew through injury before the tournament began.

In the women's draw all but one of the seeds survived on a good day for the top players.

The quarter-finals will be played in Jakarta tomorrow.