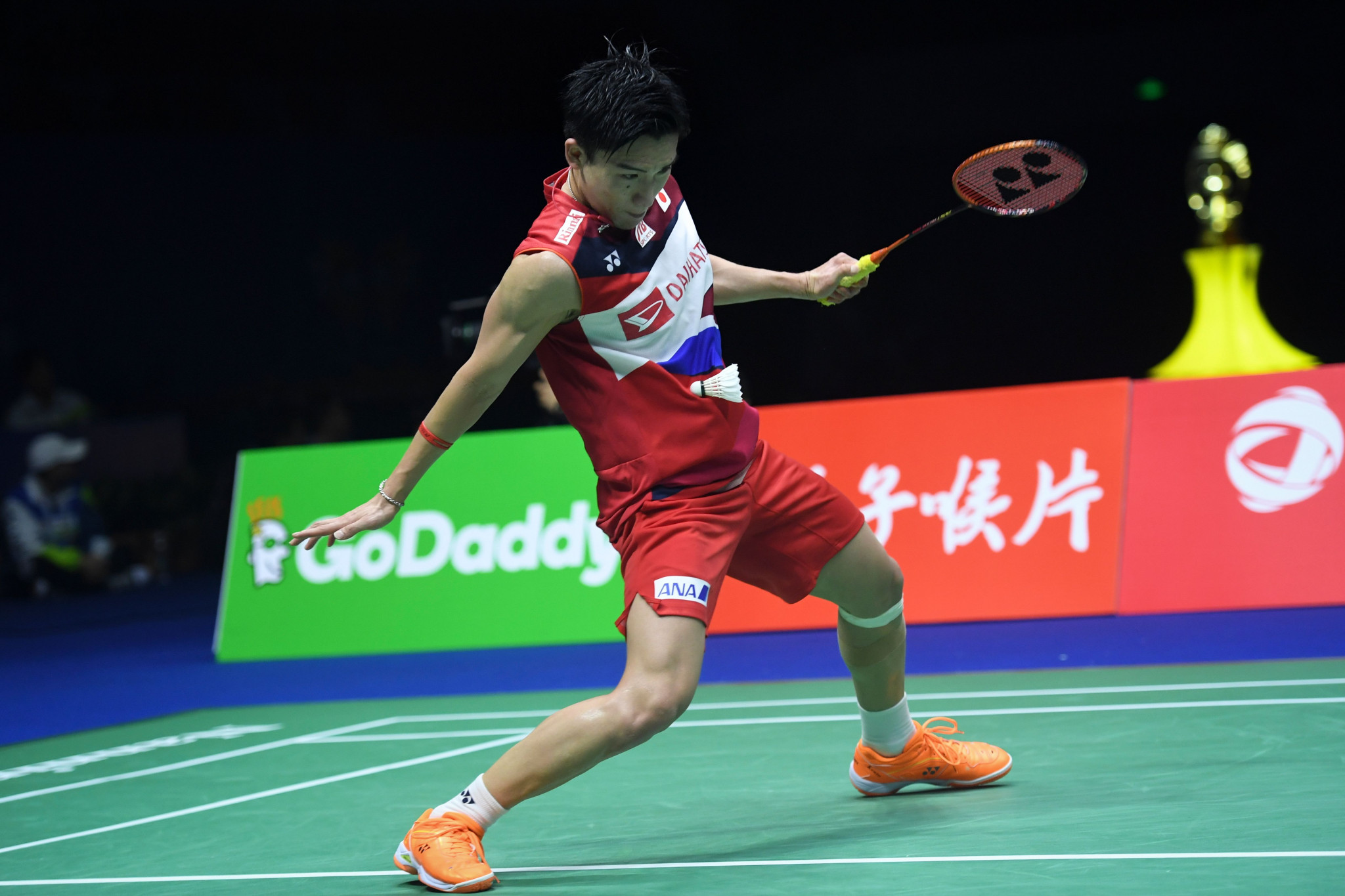 Top seeds Kento Momota and Tai Tzu-ying booked their places in the second round of the men's and women's singles respectively on day one of the Badminton World Federation Indonesia Open in Jakarta.

A strong line-up has gathered at the Istora Gelora Bung Karno for the prestigious event which is a Super 1000 tournament on the BWF World Tour – the very top tier.

Japan's Momota, the reigning world champion and world number one, knocked out Malaysia's Liew Daren 22-20, 21-14 in his first round clash.

It means the 24-year-old is on track to defend the title he won in Indonesia last year and claim it for a third time in all.

None of the seeded players were knocked out as the top half of the draw took centre stage on day one, with Chinese Taipei's Chou Tien-chen among the other contenders going through.

The fourth seed was too strong for Thailand's Suppanyu Avihingsanon, winning 21-12, 21-11 at the venue which was used for the 2018 Asian Games.

Players involved in tomorrow's bottom half of the draw include China's Shi Yuqi and Chen Long, the number two seed and reigning Olympic champion respectively.

In the women's event Tai also enters as the world number one and defending champion, as well as being the current Asian Games gold medallist.

As with the men's event the seeds all survived in the top half of the draw but Japan's fourth-ranked Akane Yamaguchi needed three games to beat China's London 2012 Olympic champion Li Xuerui 18-21, 21-10, 21-15.

The home team did see a player go through, however, as Gregoria Mariska Tunjung knocked out Pornpawee Chochuwong of Thailand 21-10, 21-8.