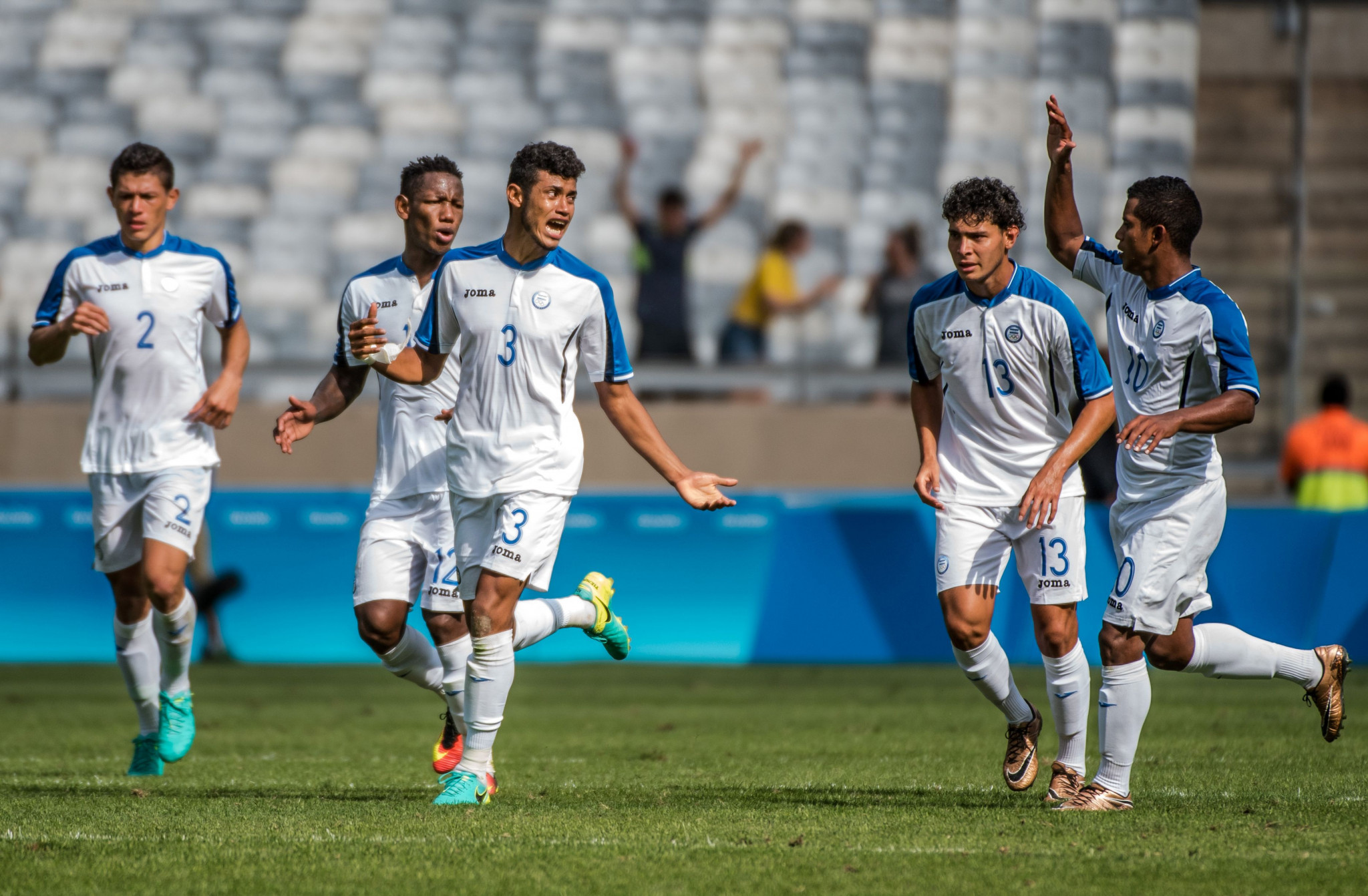 Honduras began the Confederation of North, Central American and Caribbean Association Football (CONCACAF) qualifying process for the men's Olympic football tournament at Tokyo 2020 with a 2-0 away victory over Nicaragua in Managua.

The country finished fourth at the Rio 2016 tournament to narrowly miss out on their first Olympic medal of any colour in any sport.

Their quest to return to the Games next year started well as they built a useful advantage in the two-leg contest at the Estadio Nacional de Futbol.

Panama drew 1-1 with visitors El Salvador at the Estadio Rommel Fernandez in Panama City to leave that tie finely poised.

The second legs will be held on Sunday (July 21) with all three winning sides advancing to the final eight of the CONCACAF qualification process.

In the Caribbean, 13 countries have been placed into four groups.

Group A hosts Jamaica were held to a 1-1 draw with Dominica in their first match at Kingston's Anthony
Spalding Sports Complex.

In Group B, being hosted by the US Virgin Islands at the Bethlehem Soccer Complex, the home side were beaten 3-2 by Cuba.

Group D, staged in the Dominican Republic at the Estadio Panamericano in San Cristóbal, witnessed a good start for the hosts who saw off Saint Lucia 3-1.

This is the only four-team group with Puerto Rico beating Antigua and Barbuda 2-1 in the other match.

After round-robin play, the group winners will enter play-offs with the two winners advancing to the final eight.

Group A's winners will play the table-toppers from Group D with the winners of Groups B and C also colliding.

There is a rest day in the Caribbean tomorrow before group play continues on Friday (July 19).

In Group A, Dominica will meet Saint Kitts and Nevis with Barbados playing Cuba in Group B.

Group C will begin in the Cayman Islands on July 24 and also features Haiti and Grenada.

Mexico were the other CONCACAF representative at Rio 2016, along with Honduras.