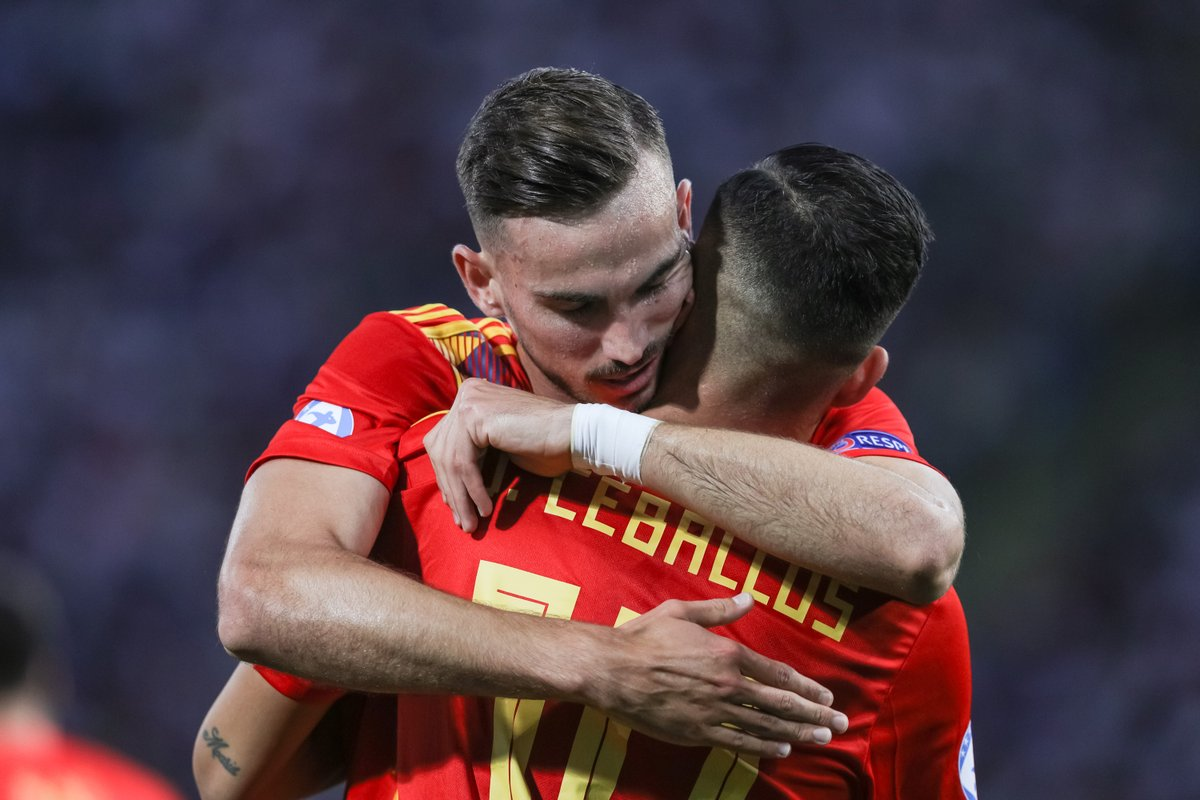 Spain secured Tokyo 2020 Olympic qualification by topping a closely-contested Group A at the UEFA European Under-21 Championship on goal difference.

Three teams ended level at the conclusion of the group stage with Spain, hosts Italy and Poland all on two wins and one defeat from their matches.

Poland had headed into the final game only requiring a draw against Spain to secure top spot, but quickly found themselves trailing.

Ruiz got on the scoresheet four minutes later to give Spain a comfortable halftime cushion.

With goal difference vital in the group, Spain pushed on in search of more at Stadio Renato Dall’Ara.

Efforts from the Real Madrid duo of Dani Ceballos and Borja Mayoral in the 71st and 90th minutes, respectively, saw Spain celebrate a 5-0 victory.

The result consigned Poland to third in the group, while Spain celebrated topping the standings ahead of Italy.

The Italians clinched their second victory by overcoming Belgium 3-1, thanks in part to efforts from Nicolo Barella and Patrick Cutrone either side of halftime.

Spain topped the group due to having better head-to-head goal difference over Italy and Poland.

Italy could still progress to the semi-finals and the Olympic Games, should they end as the best runner-up after the group stage is completed.