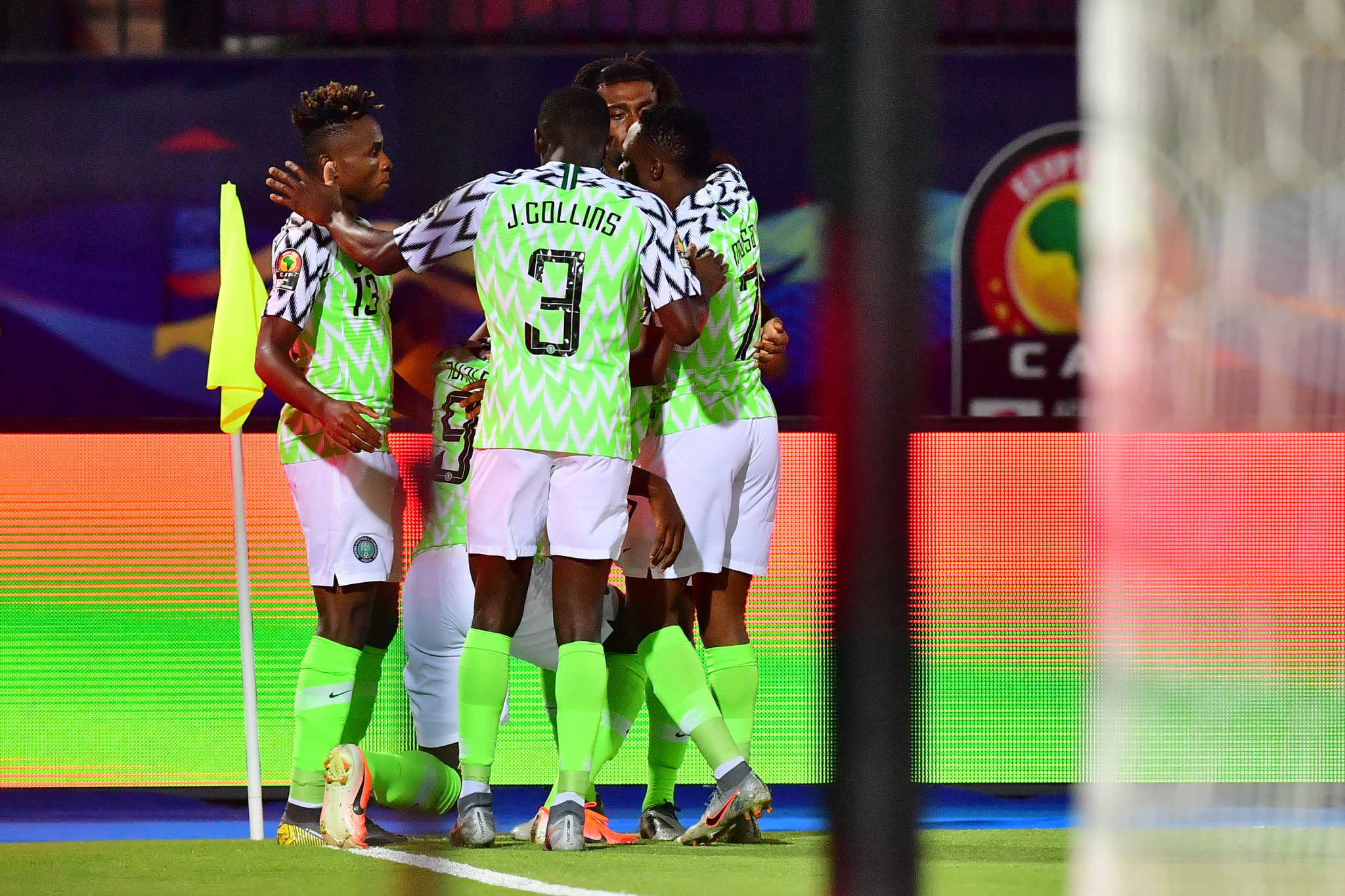 Odion Ighalo’s second-minute goal, his fifth of the tournament, handed Nigeria’s Super Eagles the bronze medal in the Africa Cup of Nations (AFCON) with a 1-0 victory over Tunisia in Cairo tonight.

This was the eighth time Nigeria were playing an AFCON third-place playoff and they kept their record of winning the bronze medal match on each occasion with a tense win at the Al Salam Stadium.

Ighalo’s goal leaves him in line for the Golden Boot unless either Senegal's Sadio Mané or Algeria's Adam Ounas produce something in the final in the Egyptian capital on Friday (July 19).

They both trail Ighalo by two goals.

But the evening ended in disappointment for the 30-year-old striker, who plays in China for Shanghai Greenland Shenhua, when he pulled a hamstring and was forced off.

It had started so well for Ighalo when, from a yard out, he had his side in front after Tunisia keeper Moez Ben Cherifia and defender Yassine Meriah both clashed as they threw themselves on the ground to try and cut out Jamilu Collins’s cross from the left.

Tunisia had Nigeria on the back foot for most of the rest of the match but could not find a way to turn all their possession into a goal.

The closest they came was in the 47th minute when substitute Firas Chaouat raced through but hit the side netting with only Nigeria goalkeeper Francis Uzoho to beat.