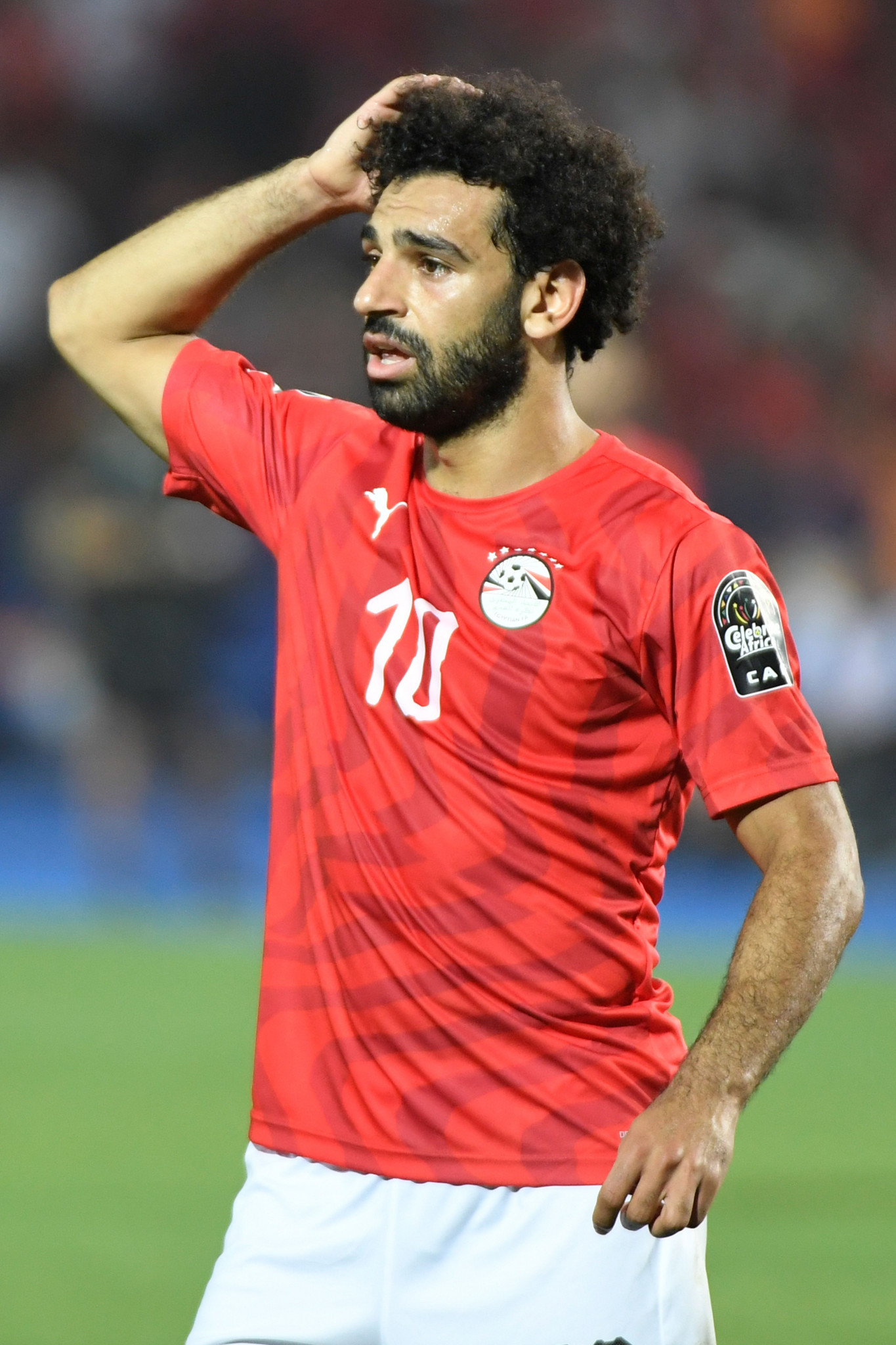 Egypt were tonight knocked out of the Africa Cup of Nations last 16 by South Africa, who shattered home hopes by scoring five minutes from time at Cairo International Stadium.

South Africa’s opponents in the quarter-finals will be Nigeria, who had earlier earned a 3-2 win over defending champions Cameroon at Alexandria Stadium.

The South African coach, Stuart Baxter, had spoken beforehand about causing the hosts a “national disaster” – and so, in a sporting sense, it proved.

Liverpool striker Mohamed Salah, who had shaken off a cold to play, had a disappointing match and reportedly appeared “very emotional” after the final whistle.

The second game did not provide the drama of the first.

Odion Ighalo was a key performer for Nigeria, putting them ahead in the 19th minute and then equalising just after the hour after goals from Stéphane Bahoken and Clinton Njie had given the champions a 2-1 halftime lead.

Three minutes after making it 2-2, Ighalo set up Arsenal’s Alex Iwobi for the winning goal.