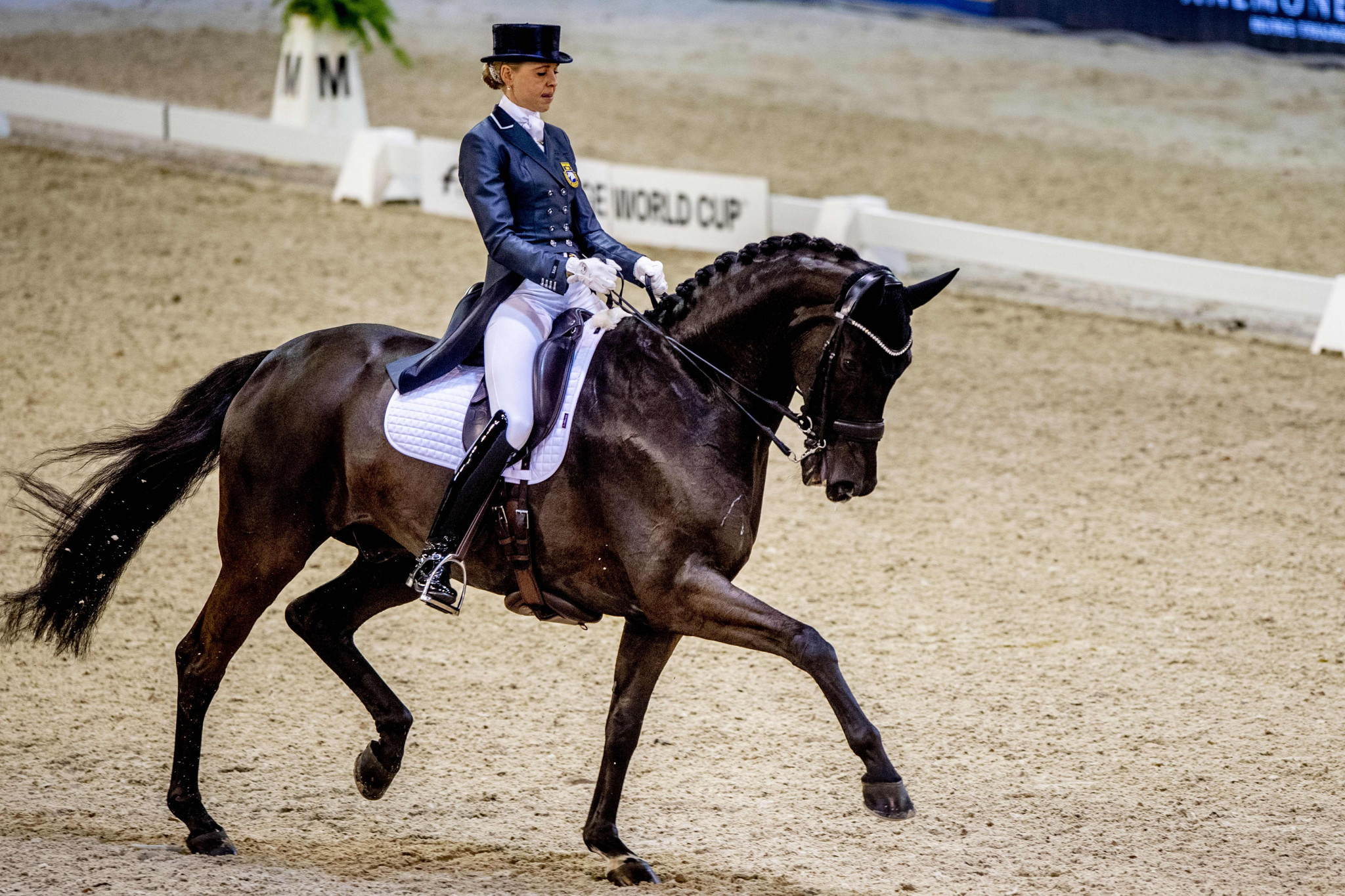 Sweden, home winners of the International Equestrian Federation Dressage Nations Cup event in Falsterbo on Sunday (July 14), will defend their overall lead at the next round of the series that starts at Aachen in Germany tomorrow.

The Swedes currently lead the overall Dressage Nations Cup standings on 46 points with the Dutch on 30 and Germany on 29.

Britain and the United States follow on 28 and 27 respectively.

Neither of Sweden's top performers in Falsterbo – Patrik Kittel and Juliette Ramel – will compete in Aachen, but the team's prospects will be ably represented by a selection that includes Ramel's elder sister, Antonia.

Denmark's Daniel Bachmann Andersen, who won the Grand Prix and freestyle titles in Falsterbo, is entered.

Among those representing the host team will be Helen Langehanenberg, ranked fourth in the world, who won individual silver and team gold at the 2014 World Equestrian Games in Caen.