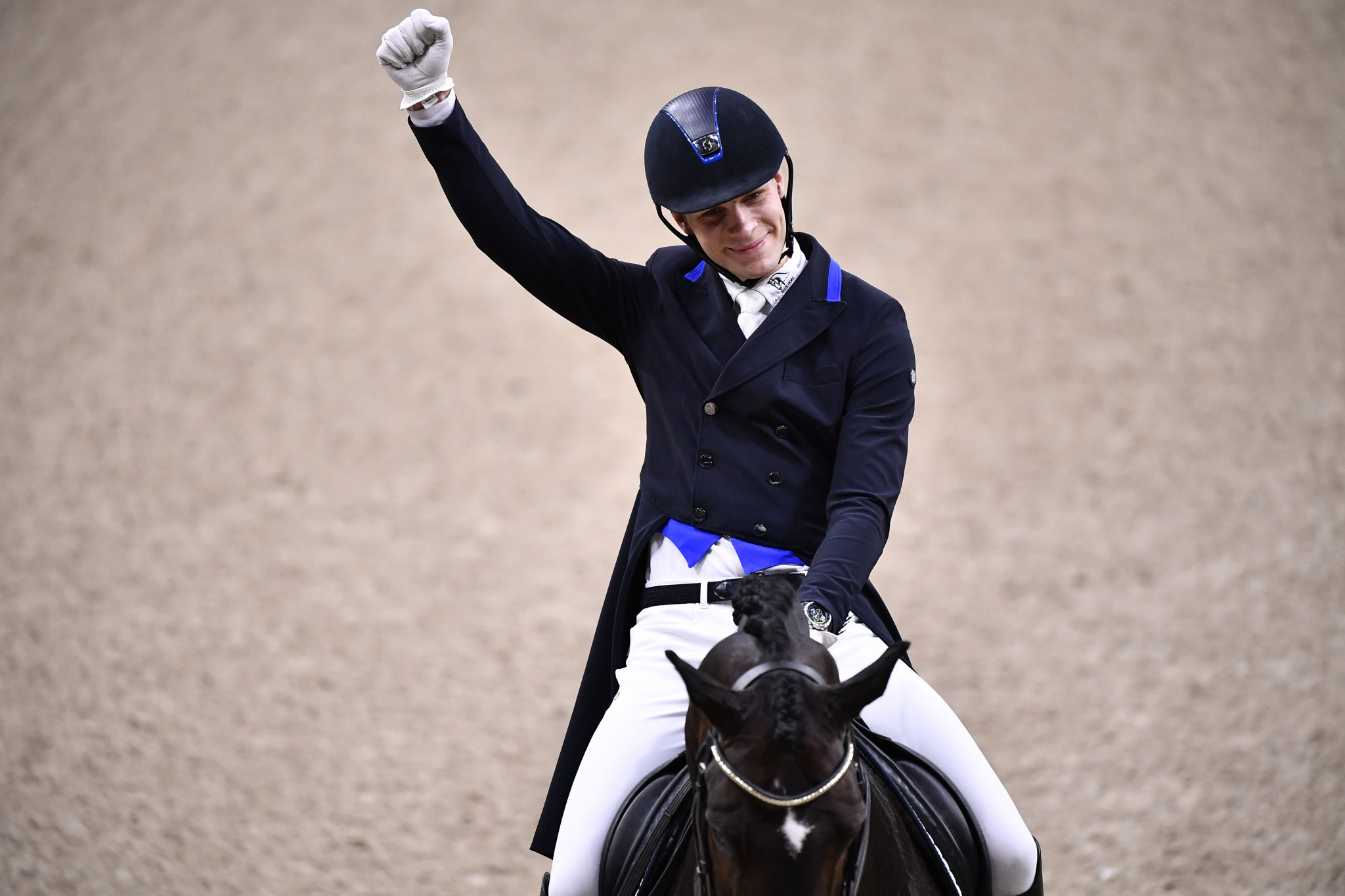 They finished with 16.000 penalties, bolstered by Daniel Bachmann Andersen's impressive performance on Blue Hors Don Olymbrio where he scored 78.809 points.

Their standout rider was Minna Telde on Isac, who achieved 77.000.

Germany finished third but were far off the mark with 43.000 penalties.