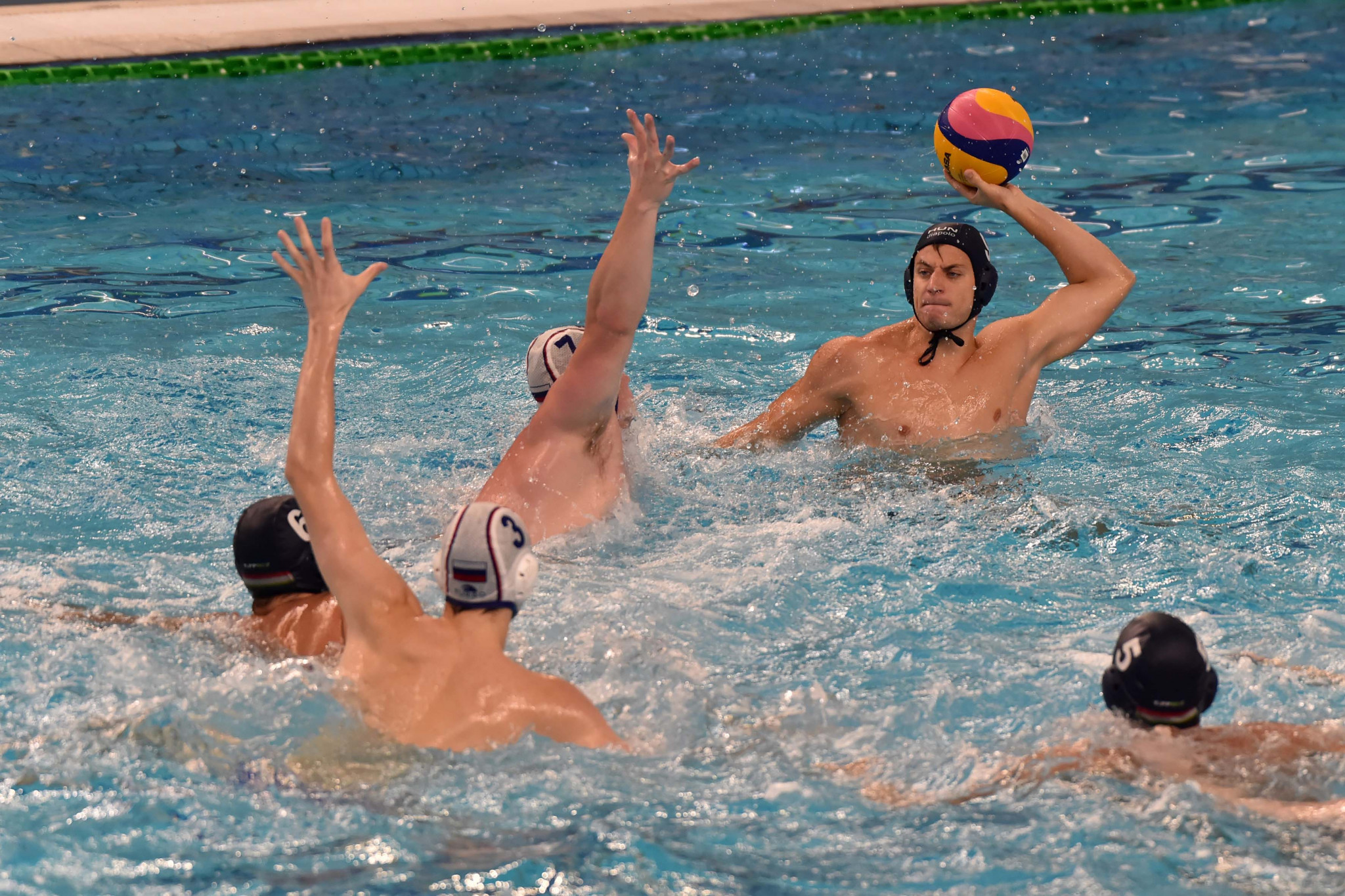 Italy finished a successful Naples 2019 Summer Universiade with a high after thrashing the United States in the final of the men's water polo.

The Italian side won all four periods at Piscina Scandone here, delighting the sold-out crowd.

They dominated the first 4-1, before edging the second 3-2.

The third ended 3-1 to Italy, with the hosts wrapping up victory after a resounding 8-3 scoreline in the fourth and final period.

With the match ending 18-7, Italy achieved their 15th gold medal of the Universiade.

"Having this swimming pool filled with a lot of people is not something that happens every day.

"I hope this is the start of something big.

"As a Neapolitan, it is a very emotional thing to see a lot of people in my swimming pool."

Bronze went to Hungary in a thrilling encounter as they edged out Russia 13-12 in a penalty shootout.

The medals awarded were the last of the 2019 Summer Universiade, with the water polo the final event to take place before the Closing Ceremony.

Italy finished sixth in the medal table with 15 gold, 13 silver and 16 bronze.