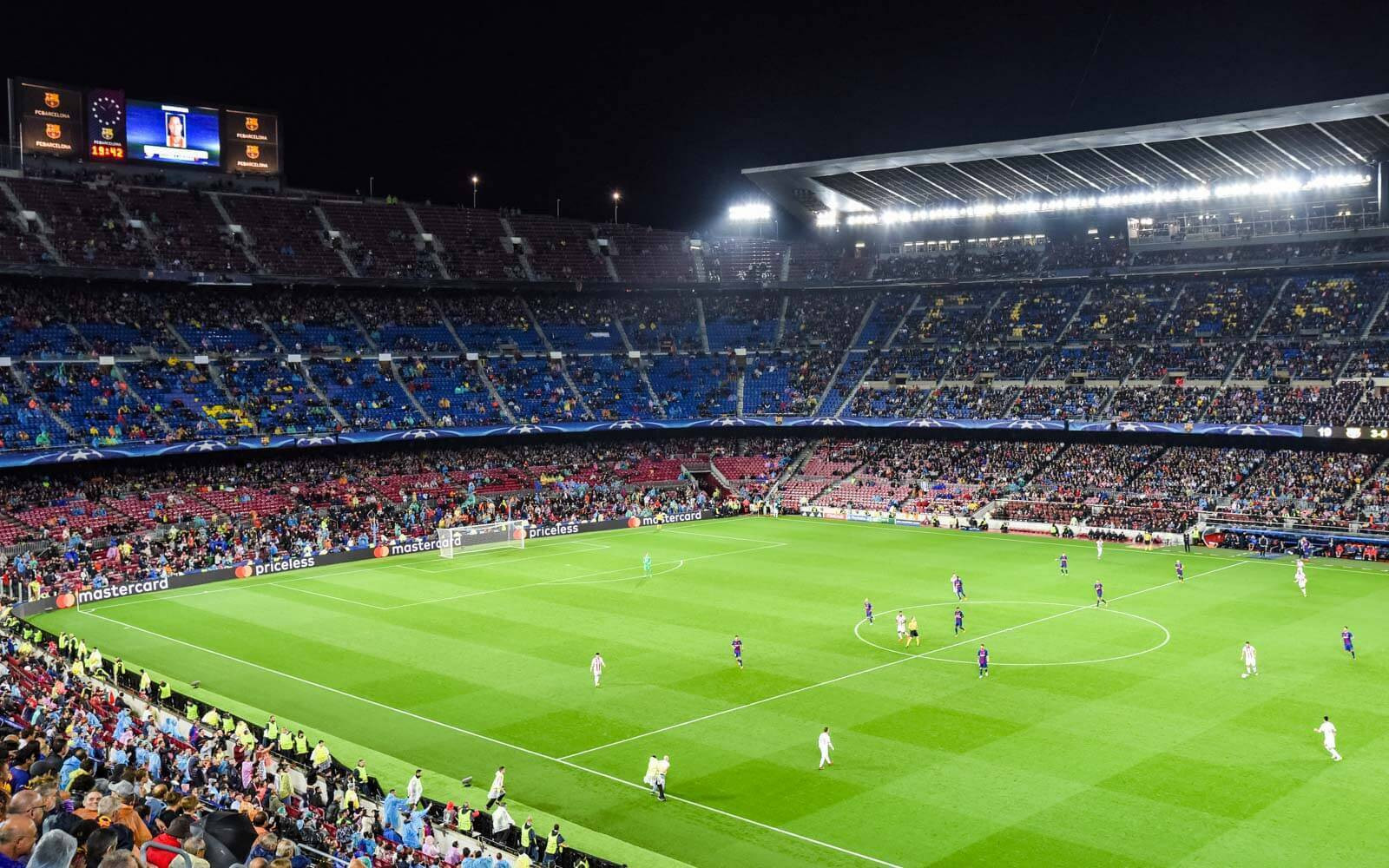 A survey in Spain which revealed 97.4 per cent of players do not know what substances are banned shows there is a "lot of work to be done" by the Spanish authorities regarding anti-doping in domestic football, according to the World Anti-Doping Agency (WADA).

A WADA spokesperson told insidethegames the global anti-doping watchdog would contact the relevant officials in Spain following the release of the study, the results of which were described as "alarming" by the body.

The survey, conducted by the Granada University department of sports sciences, revealed 95 per cent of the 1,324 players who responded were unaware of the existence of WADA.

Five per cent admitted to taking banned substances during their careers, while 23.7 per cent claimed they were aware of a team-mate who had doped.

According to Spanish daily newspaper AS, the study covered 88 teams and included 304 players in the top three tiers of Spanish football.

"The results of this study are indeed alarming and seem to indicate that a lot of work remains to be done by the Spanish authorities in relation to anti-doping and domestic football," the WADA spokesperson said.

"WADA will be in touch with the relevant authorities in Spain to ask how they plan to address this issue and offer any support that may be required."

WADA has previously raised concerns about anti-doping in Spanish football.

In February 2017, it was revealed that there had not been any sanctioned anti-doping tests conducted on players in Spain's top flight, La Liga, since the Spanish Agency for Health Protection in Sport (AEPSAD) was declared non-compliant by WADA in March 2016.

Fears were partially allayed by the AEPSAD regaining compliance, while La Liga President Javier Tebas made the bold claim that there was no doping in Spanish football and that it was "not a big concern for us".

Cases of doping in football remain surprisingly rare but WADA and others have raised issues with the lack of testing in the sport.

Guerrero was initially ruled out of last year's World Cup but his suspension was temporarily lifted so he could play in the tournament.

Frenchman Samir Nasri is among the other footballers to receive a drugs ban as he was given an 18 month suspension, extended from six months, for using a drip treatment when he was playing for Spanish club Sevilla.