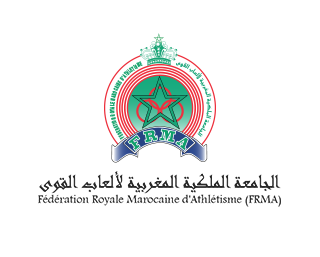 Moroccan long-distance runner Abderrahmane Kachir has been provisionally suspended by the Athletics Integrity Unit for a violation of the International Association of Athletics Federations (IAAF) Anti-Doping Rules.

A charge against the 26-year-old has been issued for the presence of prohibited substance ibutamoren.

Ibutamoren is a growth hormone and has been found to increase both muscle mass and bone mineral density.

The AIU confirms a Provisional Suspension against Moroccan long-distance runner Abderrahmane Kachir for a violation of the @iaaforg Anti-Doping Rules.
Find out more ➡ https://t.co/opInfkVlnV#AIUNews #CleanSport pic.twitter.com/yPJjG2YoDY

His highest-ever placing in the men's overall ranking was 930th, for one week, while that in men's road running was 58th, for three weeks.

Kachir's personal best over 10 kilometres is 27min 50sec, set in Casablanca in September 2018.