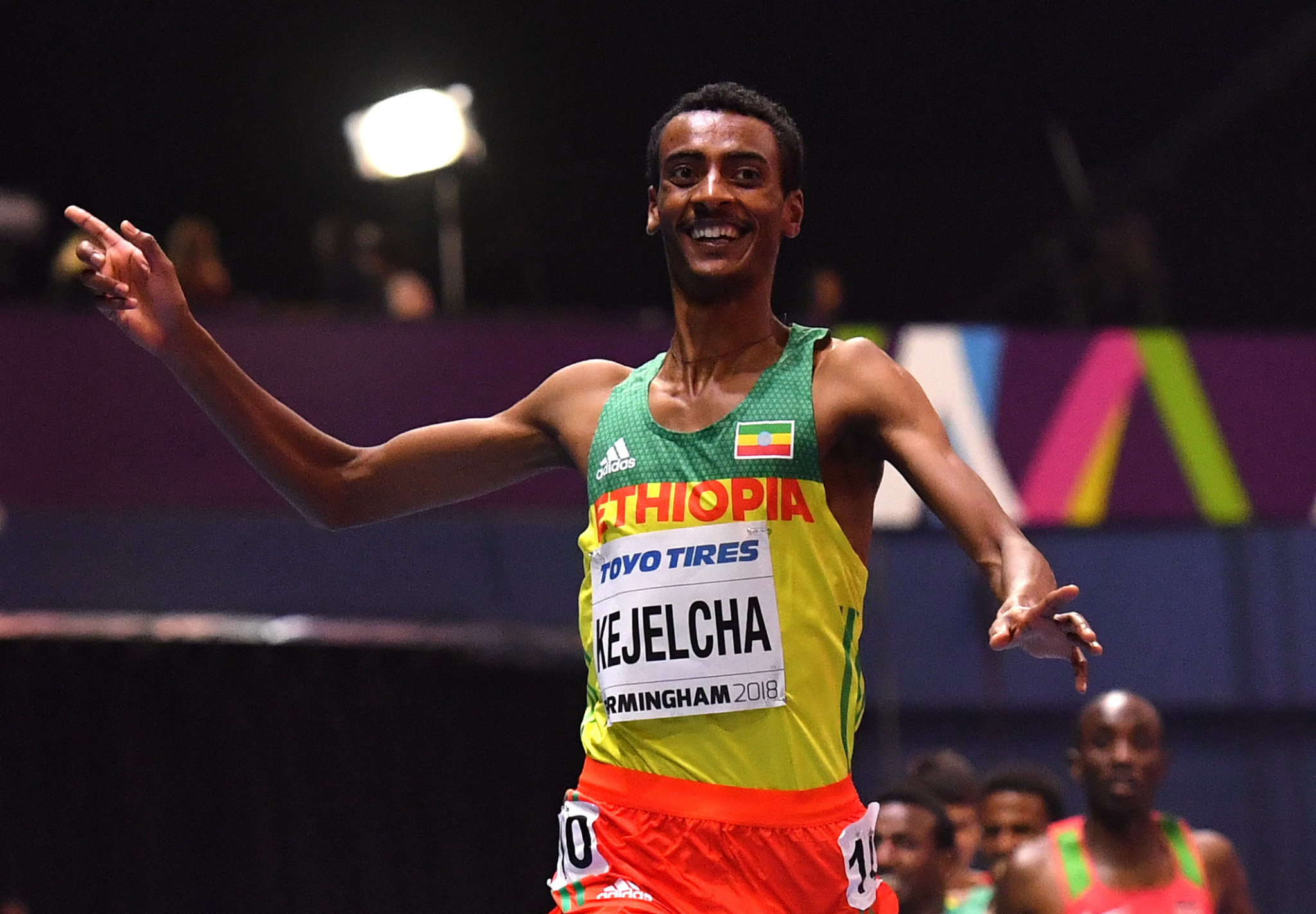 A mouthwatering battle over 5,000 metres awaits in the International Association of Athletics Federations Diamond League in Lausanne tomorrow.

The eighth stop on the 12-round circuit has thrown up a wide-open, quality field in the 12-and-a-half lap duel.

All the Diamond League races over that distance or its associated distances have had different winners this year.

Yomif Kejelcha and Telahun Haile Bekele took the honours in Shanghai and Rome, respectively, while their Ethiopian compatriot Selemon Barega topped the podium over 3,000m in Oslo.

That quartet will be joined at Stade Olympique de la Pontaise by the rest of the top nine in the world over 5,000m, including world champion Muktar Edris of Ethiopia.

In the women’s 100m, Shelly-Ann Fraser-Pryce looks the woman to beat after clocking 10.73 seconds at the Jamaican Championships.

But Ivory Coast’s Marie-Josee Ta Lou and Britain’s Dina Asher-Smith may have something to say about that.

The men’s 200m throws up another intriguing battle between the United States’ Noah Lyles and compatriot Michael Norman.

The latter had the edge in Rome last time out, winning by 0.02 seconds.

Hugely impressive in sealing Diamond League glory in the triple and long jumps in 2018, Ibargüen will take on an opponent who competed just once last year in retaining her World Indoor Championships crown.

Bahrain’s Salwa Eid Naser – undefeated over 400m this year – could be in for a tight tussle with Olympic bronze medallist Shericka Jackson of Jamaica.

Jackson has the fastest season’s best in the field, with Niger’s Aminatou Seyni and Botswana’s Christine Botlogetswe also contenders.

Kenya’s Emmanuel Korir will be hoping to earn his maiden 800m win of 2019.

Botswana’s Nijel Amos defeated him in Doha and Rabat and will not be present in Lausanne, but Canadian record holder Brandon McBride and Olympic finalist Ferguson Cheruiyot will aim to mix things up.

The absence of world leader Lyu Huihui of China makes for an open field in the women’s javelin, while the US’s Chase Ealey is likely to be challenging for glory in the women’s shot put.