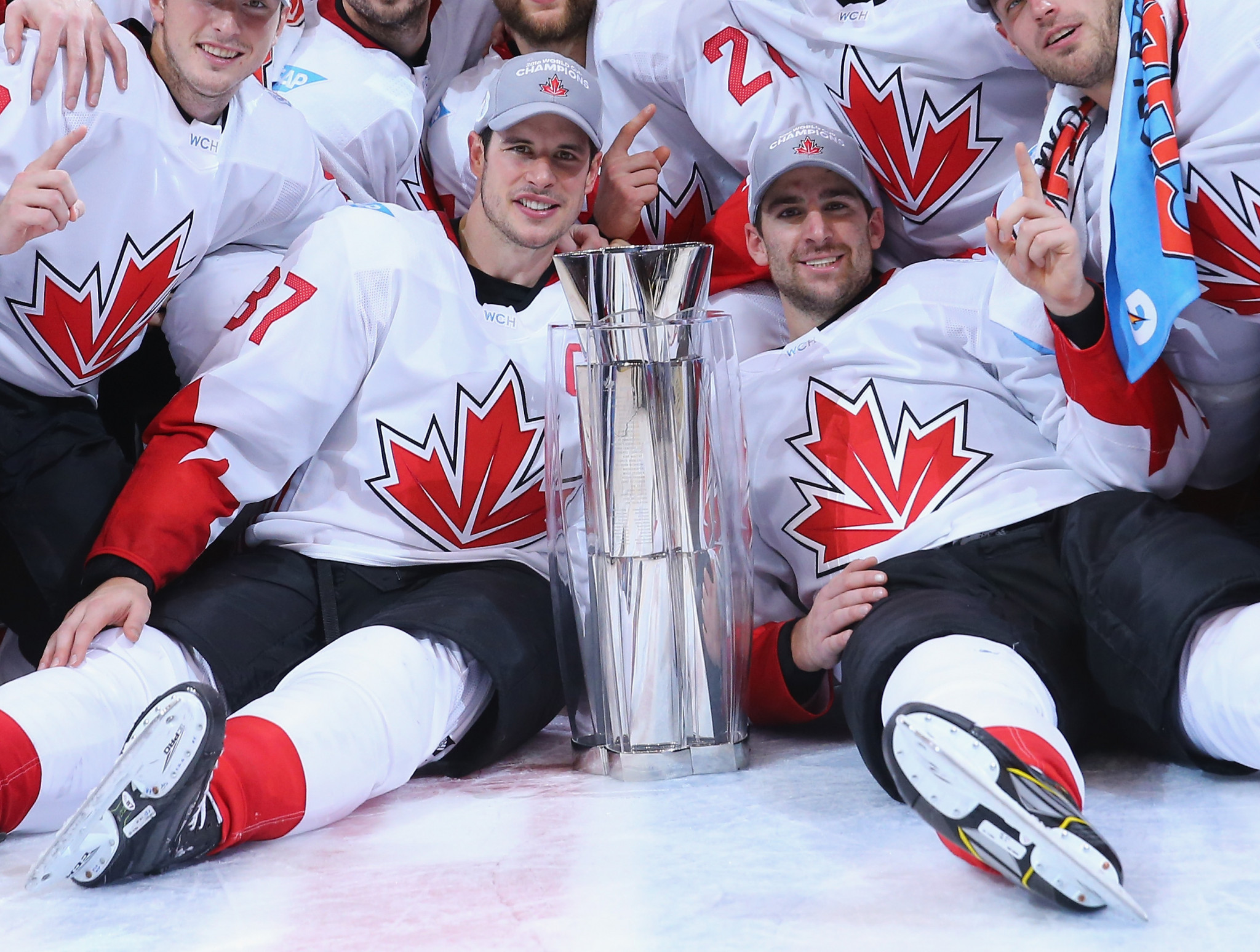 The World Cup of Hockey moved one step closer to a revival after National Hockey League (NHL) commissioner Gary Bettman admitted he was open to the idea.

Toronto hosted the last edition of the international ice hockey event in 2016 but at present there are no plans for another.

The NHL sanctions the tournament which differs from the International Ice Hockey Federation's (IIHF) World Championships.

IIHF events, including the Winter Olympics, often clash with the NHL season so clubs are unwilling to release their players.

At last year's Pyeongchang 2018 Olympics the NHL did not take part so many of the world's star names missed out.

As well as disrupting the season, insurance and travel costs were cited by the NHL as concerns.

The league had appeared at every Games since Nagano 1998 and no decision has yet been taken regarding Beijing 2022.

The World Cup of Hockey fits around the NHL season so allows countries to field full-strength sides.

"We think that's a great event and it's something we've been trying to work out for more than two years," Bettman said to Associated Press.

"We're all in favor of setting an international calendar."

Gary Bett, the executive director of the NHL Player's Association, is also in favour of the World Cup but the organisation supports Olympic participation.

Many players were upset at the decision not to appear in Pyeongchang.

It means the main stumbling block will be devising an international schedule where all of the events can be fitted in.

A deal for Beijing 2022 participation could hinge on players backing the World Cup's reboot.

The World Cup of Hockey replaced the Canada Cup, an invitational ice hockey tournament which ran until 1991.