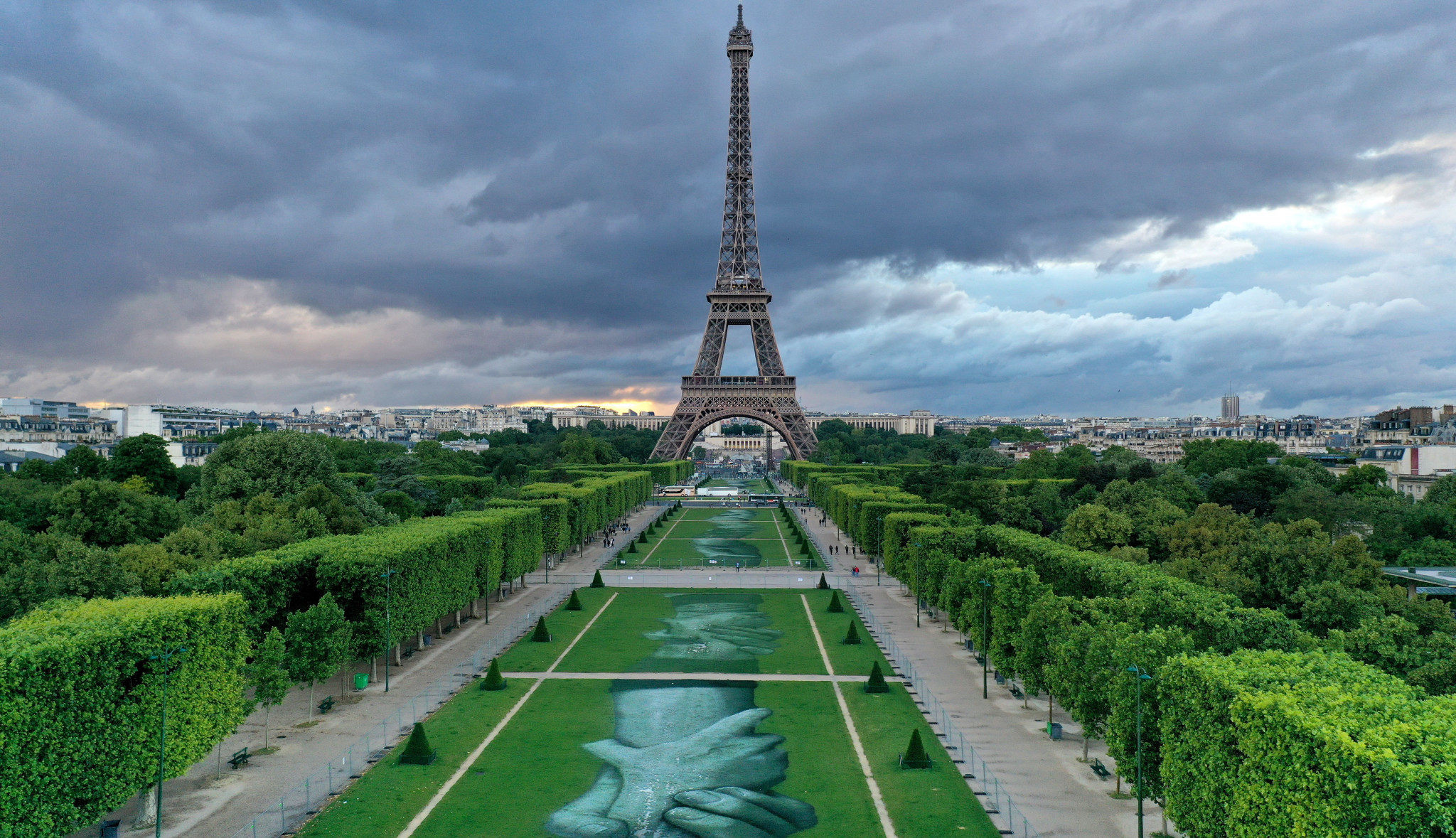 Paris 2024 is set to feature demonstrations of a future urban air taxi service, following the launch of a feasibility study by European aircraft-maker Airbus and other bodies.

The aim of the study – which also involves the French airport operator ADP, urban mobility specialists RATP, the French civil aviation authority and the Paris Île-de-France region – is to “demonstrate an urban system of vertical take-off and landing vehicles for the 2024 Olympic Games in Paris”.

insidethegames understands Airbus is keen to use an event of the Summer Games’s global stature to demonstrate that air transport can play a part in addressing urban mobility challenges faced by many cities.

The company also feels a successful demonstration during Paris 2024 would help speed the process of getting the public used to having objects flying around above their heads.

According to Airbus: “This collaboration, encompassing all components of land and air mobility, marks the creation of a team of recognised experts to develop not only French technology, but also a model for urban mobility, associated services and export potential.

“The project is based on technological building blocks such as electric propulsion and autonomy, in order to comply with energy and sustainable development requirements.

“Work will include the investigation of secure public digital infrastructure standards involving public and private stakeholders to promote the development of the project.

“For Airbus, the objective is to establish best practices for the integration and operation of these new systems in a manner that is safe and respectful of users and the public.”

While the project appears to necessitate the opening of air corridors in the Paris region, insidethegames understands that at this stage a bona fide air taxi service is unlikely to be made available to spectators and other members of the public during the Games.

The vehicles used for whatever Games-time operations are eventually approved are expected to be electric helicopters.