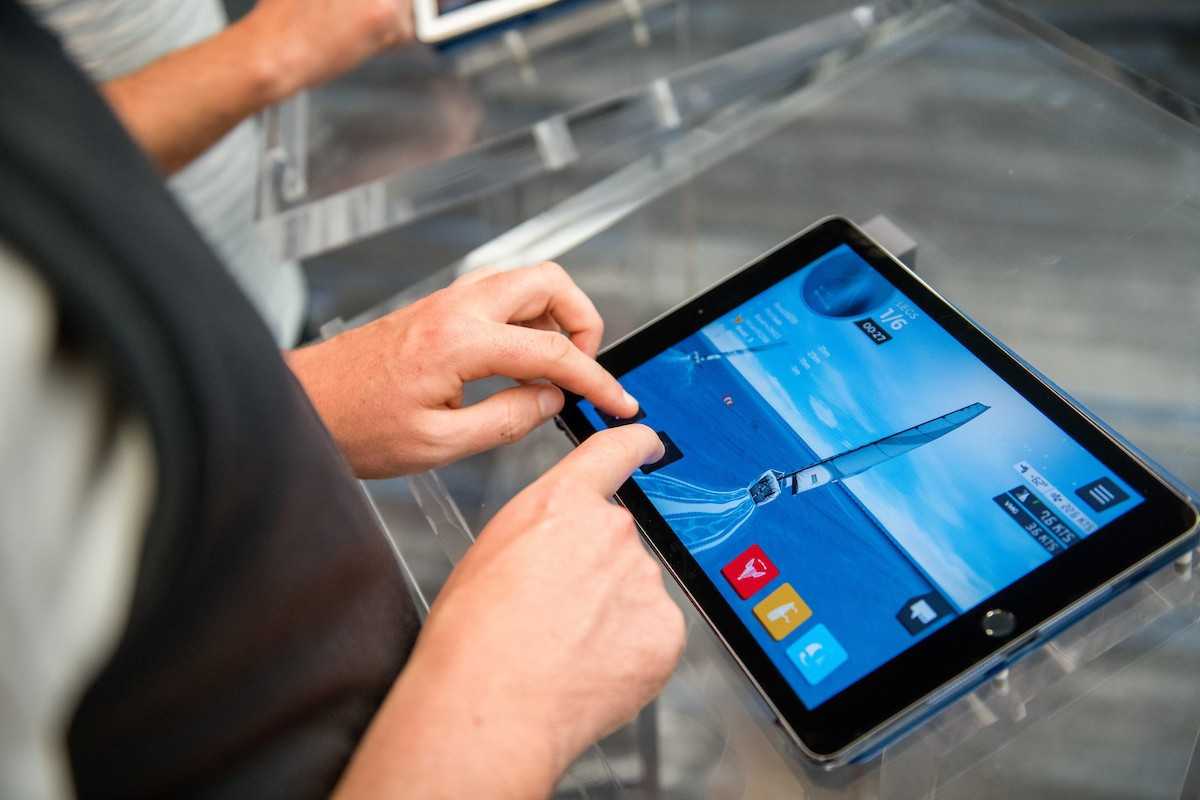 Esports is still on track to appear at the Paris 2024 Olympic Games as a side event according to Organising Committee President Tony Estanguet, who claims it will be a "unique experience" for fans.

Estanguet confirmed esports is still set to make an appearance during a press conference here marking the second visit of the International Olympic Committee (IOC) Coordination Commission to France.

He claimed the idea is a way of ensuring a large proportion of the French population become involved in the Games.

"There will be a number of virtual events taking place alongside the Olympics in Paris, which will be another way of engaging with the population," he said.

"It will be a unique experience and is a great way of using technology to benefit the Games."

"It follows along with the idea of mass participation and connected events."

World Sailing has submitted a proposal for offshore racing, which would see fans compete virtually against the Olympic athletes in real time.

Along with sailing, Estanguet suggested that there could be events for cycling and rowing.

"Offshore racing is a great idea and cycling and rowing will be there, as well as some different sports," he said.

Paris 2024 is focused on involving as much of the French public in the 2024 Games as possible, with mass participation events during the Olympics planned in sports such as athletics and cycling.

Members of different levels of Government from the Marseille and Paris regions joined the meetings here, intended to reflect the Organising Committee's desire to organise a Games for all of France, not just the capital.

The Terre des Jeux 2024 project is also expected to be launched soon, aiming to engage all French territories in Olympic-related activities.

Estanguet claimed the focus on the public would make Paris 2024 the first Olympic Games of its kind.

"We have made the goal of engaging with the sports movement, the public authorities and the people of France one of our main priorities," he said.

"This desire to get the population involved from the outset is a reflection of our ambition to offer Games that are different, and which make creativity the Paris 2024 hallmark.

"This desire to innovate and surprise spans every part of our project, for example the opening of some of the Games events to the general public or the celebratory dimension of our project, placing sport at the heart of the city, which has never been done on such a scale before."