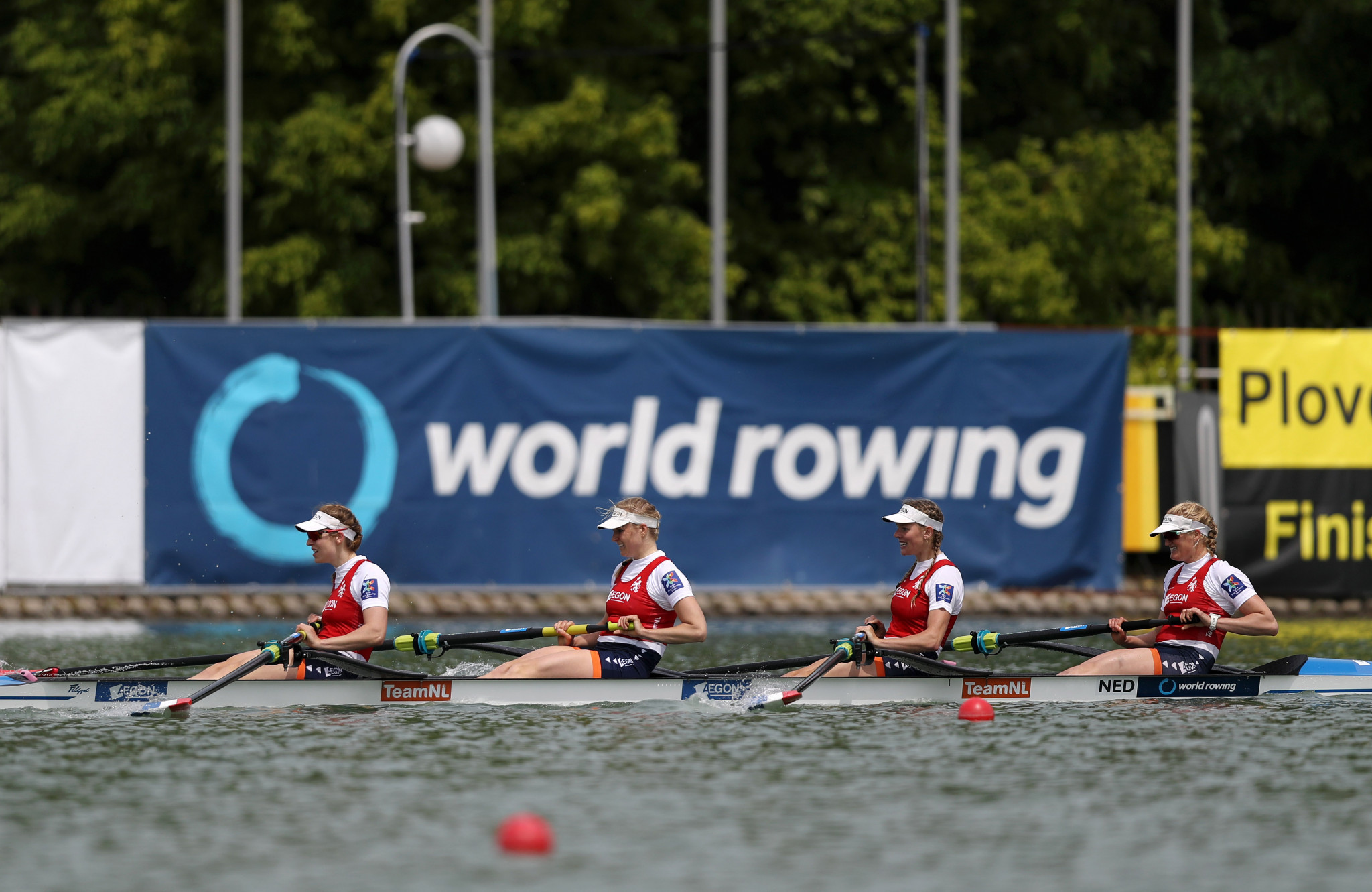 The World Rowing Cup that starts in Poznan tomorrow has attracted the largest turn-out of its kind since 2011.

The competition in the Polish city, which is the second of three scheduled World Cups this season and concludes on Sunday (June 23), has more than 800 athletes from 45 countries taking part.

The regatta, which includes Para-rowing boat classes, has added importance as a crucial indicator of form before the World Championships at Ottensheim, Austria from August 25 to September 1, where Tokyo 2020 qualification places will be on offer.

The Tokyo Games will see the debut of the women's four as an Olympic event following the International Olympic Committee's drive to create gender equality in its competitions.

There will therefore be special interest in how those crews perform in Poland – and there will also be a strong focus on the debut of the newly formed New Zealand men's eight.

This will have aboard the 40-year-old double Olympic champion in the single sculls, Mahe Drysdale, and double Olympic men's pair gold medallist Hamish Bond who is returning to the sport after a two-year cycling career that saw him earn a Commonwealth Games bronze medal in the road time trial.

In the men's pair, Croatia's Olympic champions, brothers Valent and Martin Sinkovic, will be challenged by a new Australian pairing of Alexander Hill, who won a world title in the four last year, and Joshua Booth, who rowed in the eight that took silver behind Germany.

In the women's double sculls, Lithuania's defending champions Milda Valciukaite and Ieva Adomaviciute will need to step up their game having finished only fifth in the recent European Championships, where Germany's Leonie Menzel and Carlotta Nwajide – who are entered here – took gold.

The Dutch won the first two events of the season in the women's four but they have entered an under-23 crew in Poznan.

Reigning world champions United States will trial several crews having been unable to settle on a combination so far this season.

Their top boat entered contains two out of last year's winning crew and they are joined by Olympic champions Emily Regan and Victoria Opitz.