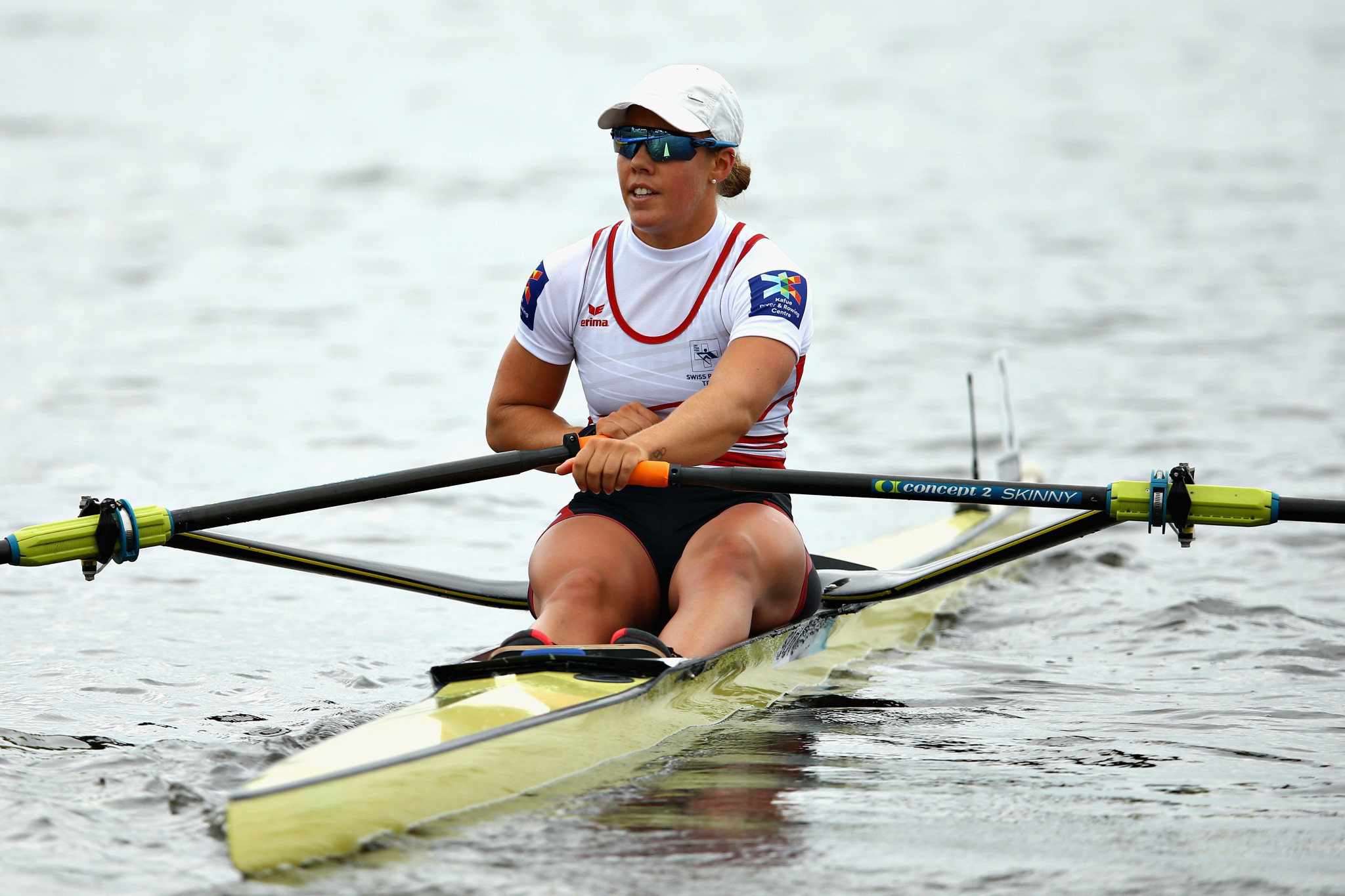 Switzerland’s Jeannine Gmelin, defending the European single sculls title on her home waters of the Rotsee in Lucerne, moved into tomorrow’s concluding day of finals in impressive fashion.

Gemlin, the 2017 world champion, won a hugely competitive semi-final from Lisa Scheenard of the Netherlands and Austria’s Magdalena Lobnig.

It was a race of such quality that Britain’s Victoria Thornley, who took double sculls silver with Katherine Grainger at the Rio 2016 Games and won this title in 2017, could not hold her early lead and faded out of the qualifying places.

The Czech Republic’s London 2012 champion Mirka Topinkova Knapkova won the other semi-final ahead of Ireland’s world champion Sanita Puspure, the 37-year-old Latvian-born rower who began rowing for her adopted country in 2010, four years after moving there.

Fantastic day of racing at the #ERChamps, see all the results here https://t.co/Pccn2He5vI

The men’s fours final will feature another in the long series of British-versus-German challenges.

A new British line-up, making its first international outing of the season, won the second semi-final in the fastest qualifying time, with defending champions Romania missing out on a qualifying place.

In the men’s pair, Croatia’s world champions Martin and Valent Sinkovic dominated their semi-final, with Serbia winning the second semi.