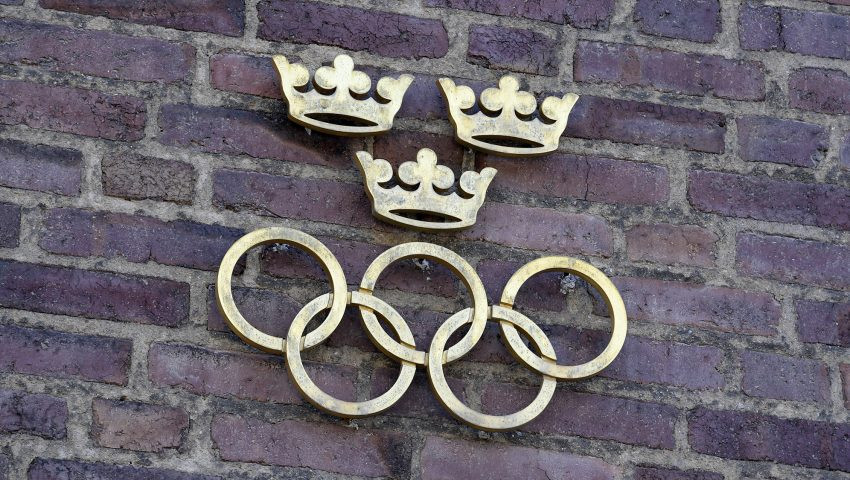 The Executive Council chairs of the three Swedish regions slated to host events if Stockholm and Åre are awarded the 2026 Winter Olympics and Paralympics have published a joint letter committing their support for bringing the Games to the country for the first time.

The ski resort of Åre, in the Jämtland Härjedalen region, is the proposed venue for Alpine and snowboard events.

Falun in Dalarna is the heartland of Nordic sport in Sweden and considered the natural host for ski jumping and Nordic combined.

In the Swedish system of Government, the Region Executive Councils have a lead role in both public transport and public health, among other areas, giving them central importance in the successful delivery of the Games and its social legacies.

In the letter, the Regional Council leaders stress that hosting the 2026 Winter Olympics and Paralympics would be "about much more than just world-class competition and an unforgettable festival atmosphere".

"An Olympic and Paralympic Winter Games in Sweden would be delivered in a uniquely sustainable way – in terms of the environment, but also in terms of the economy and wider society," they write.

"The focus around sustainability for 2026 is extremely good for Sweden, a nation leading in this area globally, thanks to long-standing systematic work on sustainable development."

As well as minimising environmental impact and financial risk, the letter also points to the Games' potential economic benefits.

"We get the opportunity to show the breadth and beauty of our magnificent country – and to increase awareness and interest in Sweden," it continues.

"This is a fantastic opportunity to showcase Sweden and Swedish expertise to the world.

"Properly managed, an Olympic and Paralympic Winter Games in Sweden can make an impact long after 2026 and open up new markets and opportunities for Swedish companies and businesses."

The politicians go on to highlight the human impact of bringing the Winter Olympics and Paralympics to Sweden for the first time in history.

"Children and young people – of all abilities – are in need of strong role models when it comes to sport, exercise and health," they add in the letter.

"The Olympic and Paralympic Winter Games in 2026 would give us the opportunity to highlight both elite and mainstream sports for all as an important part of preventative public health work."

Stockholm-Åre 2026 has three tiers of support from national, regional and municipal authorities, which it claims ensures the would-be privately-run Organising Committee will have the strongest possible foundations.

"No public funds will be committed to the staging of the Games, but all three levels of Government have been intimately involved in the development of the Swedish bid since the beginning," a statement from the Bidding Committee reads.

"The Regional Governments of Stockholm, Jämtland Härjedalen and Dalarna have formally guaranteed the provision of all necessary public services to the Games.

"The bid has also received the necessary guarantees of services from the National Governments of Sweden and Latvia, which will host the sliding events, as well as the Municipal Governments of Stockholm and Åre."

The letter comes less than two weeks after Stockholm Åre 2026 claimed that Swedish politicians are united behind the attempt to bring the Winter Olympic and Paralympics to the country in seven years' time following the Stockholm Chamber of Commerce’s hosting of a seminar focusing on the bid.

The seminar was held just days after the International Olympic Committee (IOC) released the 2026 Games' Evaluation Commission report, revealing that Stockholm is not a signatory of the Host City Contract and thus not an official host city.

Among the speakers at the event were Stockholm Mayor Anna König Jerlmyr and her predecessor Karin Wanngård, who served in the role from 2014 to 2018 and remains a member of the Stockholm City Executive Board and opposition Vice-Mayor.

They were joined by Swedish Green Party spokesperson and former leader Maria Wetterstrand.

Stockholm Åre 2026 claimed that, in spite of their political differences, König Jerlmyr and Wanngård are "completely united in their support" for the bid and that "they share the same enthusiasm for the benefits the Games will bring to Swedish society".

The Swedish bid is in a two-horse race with Milan Cortina.

Following working visits earlier this year, the Evaluation Commission report analysed the candidature files and additional documentation submitted and is supposed to serve as a guide for the IOC members before they vote on June 24 at the 134th IOC Session in Lausanne.