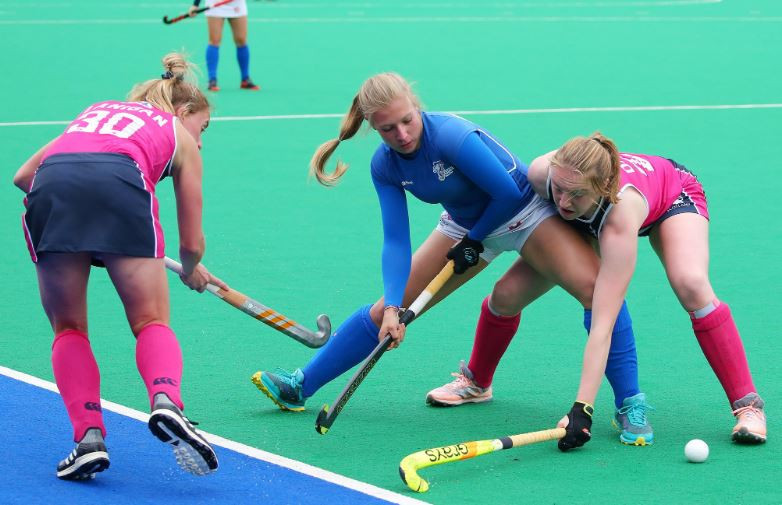 Czech Republic will face Ireland in the semi-finals of the International Hockey Federation Series Finals after winning a penalty shootout 4-3 against Scotland in Banbridge in Northern Ireland.

In a nervy crossover game, neither side could find a breakthrough as the match ended in a 0-0 stalemate.

With the shootout level at 3-3, Kareena Cuthbert failed to score within eight seconds of the whistle and when Natálie Hájková netted for Czech Republic, it sealed their progress.

On Saturday, they will face Hockey World Cup runners-up Ireland who reached the semi-finals with four wins from four games.

In the day's other crossover match, Malaysia sealed their place in the semi-finals with a thrilling 3-2 victory against France.

Having finished second in their pool behind Ireland, the Malaysians were determined to progress in the crossover matches and they stormed into a 2-0 lead.

Nuraini Rashid put Malaysia ahead on six minutes and they had to wait just two minutes to double their lead, when Fatin Sukri slotted home a second penalty corner.

France got straight back into the contest, though, when Delfina Gaspari reduced the advantage just 60 seconds later.

France took the momentum into the second quarter and found a way back into the match when Guusje van Bolhuis netted on 26 minutes.

A feisty second half saw Malaysians Surizan Awang and Siti Ruhani receive green and yellow cards, respectively, but they held off the French threat to progress to Saturday's semi-final against South Korea.