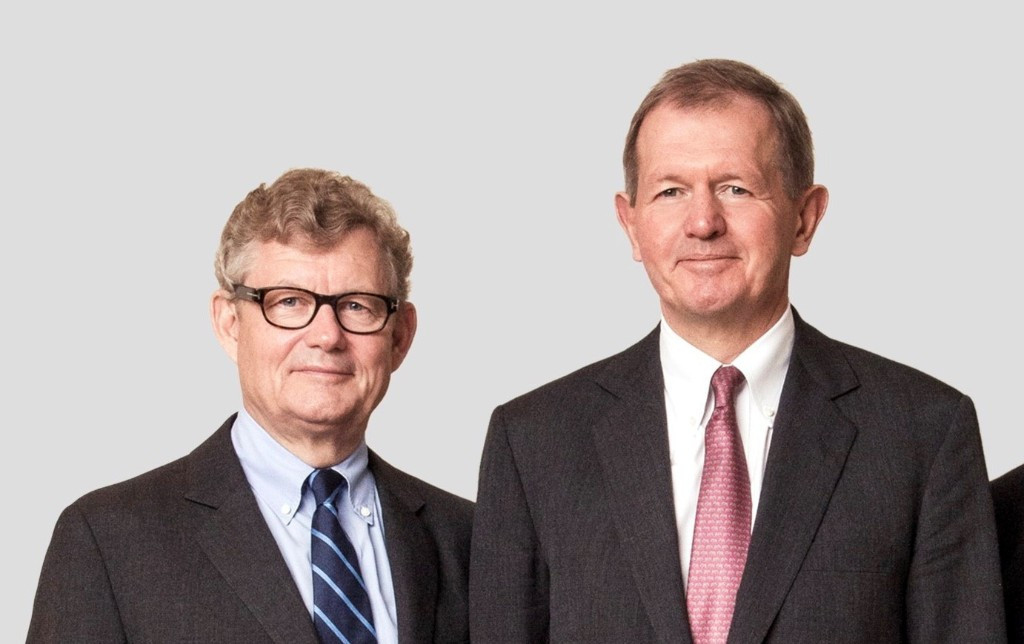 The Stockholm Åre 2026 Winter Olympic and Paralympic Games bid has received a boost from the Wallenberg family – Sweden's top business and philanthropy family – who have expressed support for its sustainable vision.

If awarded the 2026 Games, Stockholm Åre is aiming to become the most sustainable Olympic Games in history.

This has garnered support from Jacob Wallenberg, chair of Investor AB, Sweden’s largest industrial holding company and the major shareholder in global companies such as Ericsson, ABB, Atlas Copco and Permobil.

“It’s important for companies to underline how committed they are to sport,” he said.

“The positive work by the IOC with Agenda 2020 and the concept of sustainability and inclusion fits very well with modern business today.

"This is so important when we talk to our young employees and try to set the standard for the future.

“So for us, from a business point of view, to be able to push for Stockholm Åre 2026’s new sustainability and innovation vision is something we’re really engaged in.”

Agenda 2020 is a new sustainable initiative designed by the International Olympic Committee to promote more sustainable practices around the Olympic Games.

“Swedes are generally passionate about sports and we have a solid heritage on the biggest stage in the world, ranking seventh in the all-time Winter Olympic medal table," added Marcus Wallenberg, chair of Foundation Asset Management AB.

"As Swedes, we would be proud to welcome all athletes and the whole Olympic Movement to Winter Games in Sweden 2026."

Stockholm Åre is competing with a bid from Milan Cortina to host the Games.

The decision will be made on June 24 at the International Olympic Committee Session in Lausanne.

If the Swedish bid is successful, it will be the first time the country has hosted the winter event.