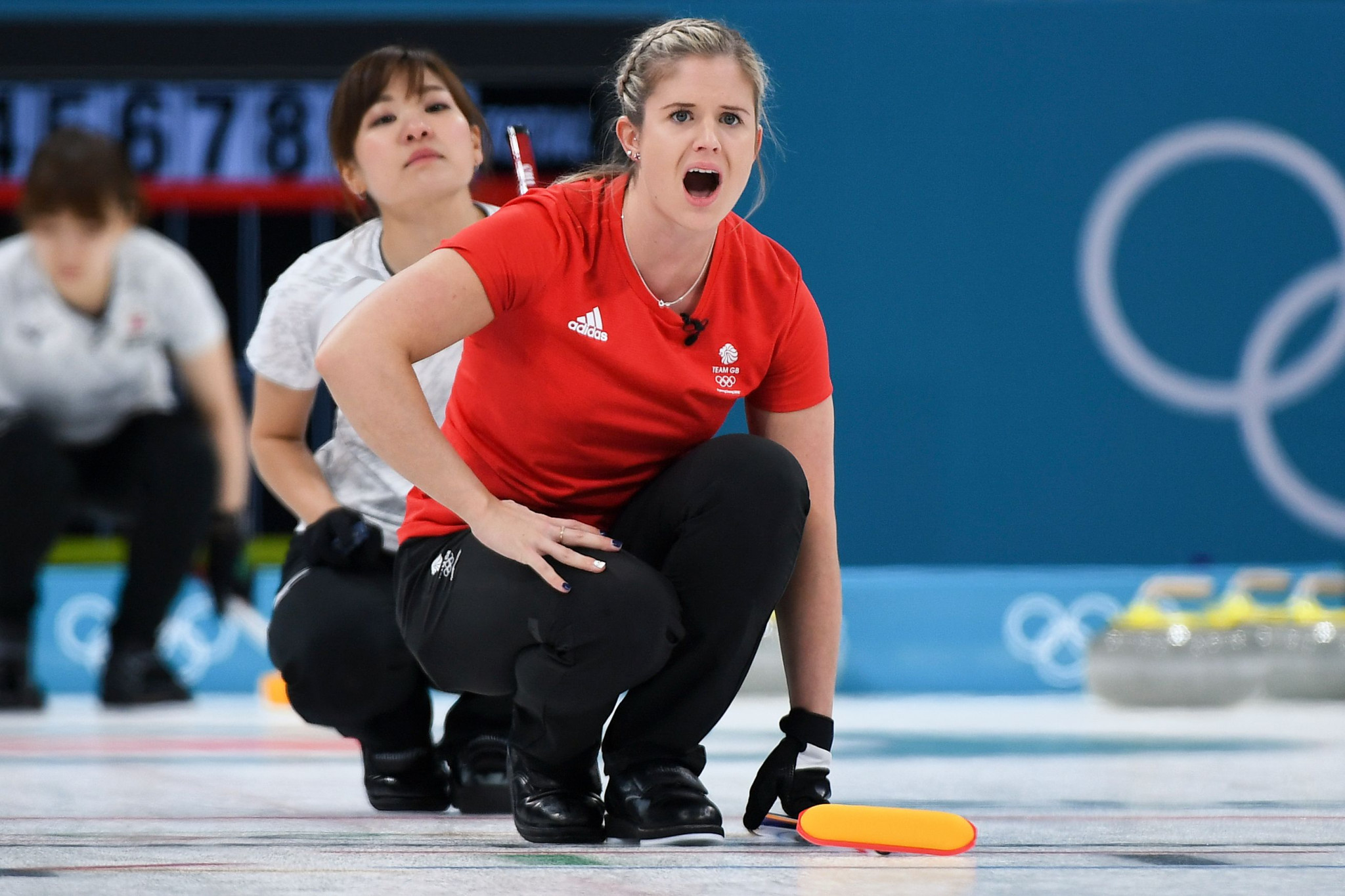 British Curling has announced its programme-supported teams for 2019-20, in preparation for the second year of the Olympic cycle building towards Beijing 2022.

World and European champion skip Eve Muirhead, who led Chalmers, paid tribute to her team mate after they won their last competition together in the Arctic Cup.

She said: “For Vicki to have played her last competitive game with Team Muirhead and to finish with a tournament win is a great note for her to hang up her shoes on.

"With the Arctic Cup win being so late in the season, we will look to build on this into the next season.”

British Curling has revealed 18 more curlers across five teams have been added to their performance investment programme, increasing to 36 the overall squad.

Ross Whyte, who led his team to bronze at the Winter Universiade in Krasnoyarsk, Russia earlier this year, following a bronze medal finish at the World Junior Curling Championships in Canada, will skip his 2018 World Junior silver medal-winning team mate Robin Brydone, alongside Duncan McFadzean who was a member of that Winter Universiade and World Junior Championship quartet and Euan Kyle, who was also part of the successful rink who made the podium in Novia Scotia.

The 2018 Scottish junior champion, Rebecca Morrison, has teamed up with Maggie Wilson, Jennifer Marshall and Eilidh Yeats for the year ahead.

“Thanks to the commitment and support from all of our stakeholders, the world-class performance programme can continue to support our curlers as we build towards Beijing in 2022 and beyond," interim performance director Phil Reid said.

“The season ahead will take us past the halfway point in the Olympic cycle and we look forward to continuing our progress on the international stage.”