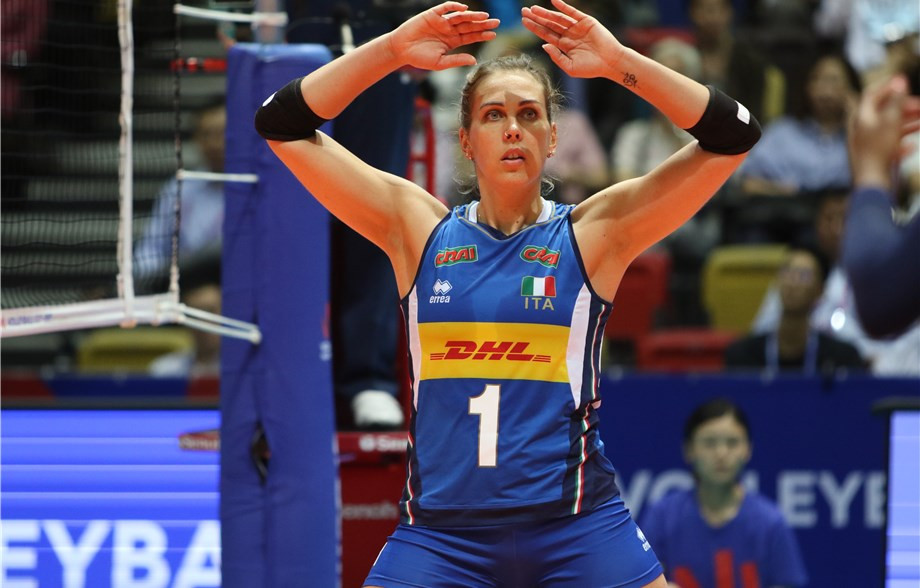 Turkey and Italy maintained their hold on the top positions in the International Volleyball Federation (FIVB) Women's Nations League after they won their first matches in the third of five weeks of preliminary rounds.

The results left Turkey top and Italy second, each with a record of six wins and one loss since this year's event got underway last month.

Italy's Indre Sorokaite served seven aces against the Netherlands, tying the all-time Volleyball Nations League record of most aces in a single match.

In the other two matches played today in their groups, China took their record to five wins and two losses with a 3-0 victory over Japan in Hong Kong, while Thailand beat Bulgaria 3-1 in the Dominican Republic.

A total of 16 teams are involved in this competition, with finals due to be held from July 3 to 7.

In the two other pools being contested in week three, Poland had the chance to move level with the top two teams in terms of their win loss record.

But they were unable to withstand the power of world champions Serbia, who earned a 27-25, 25-21, 25-22, with Katarina Lazovic contributing 18 points to the winning total.

The Poles had arrived with a five-match winning run, while the Serbians had only managed three wins and three losses.

But they had no answer to the power of the Serbs on the day.

Defending champions United States matched the 6-1 record of the top two after defeating South Korea in their opening match.