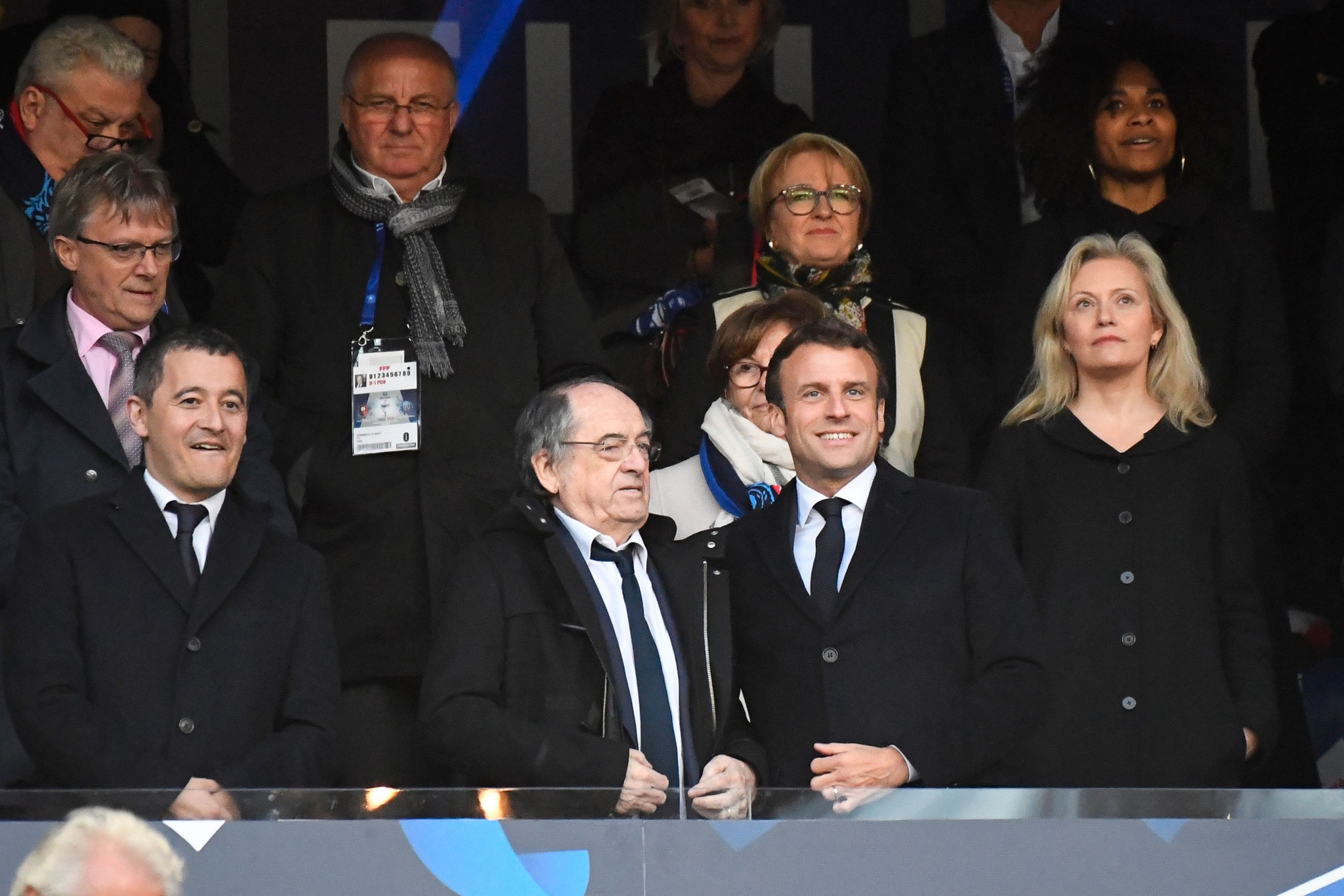 French Football Federation (FFF) President Noël Le Graët has replaced Reinhard Grindel as a UEFA representative on the FIFA Council on a temporary basis after the German resigned following allegations of undeclared earnings and the acceptance of a watch as a gift.

The UEFA Executive Committee, meeting in Baku, confirmed the 77-year-old Frenchman would take over from Grindel until the European governing body holds its next Congress in Amsterdam on March 3.

Le Graët, the head of the FFF since 2011, assumes the position immediately and will be expected to attend the FIFA Council meeting in Paris on June 3.

He has not become part of the UEFA Executive Committee, however, as the continental organisation has an age limit of 70 for members of its ruling body.

Grindel, 57, quit all of his roles in football after the accusations emerged.

He stood down as head of the DFB after revelations that he had failed to declare additional income of €78,000 (£67,000/$87,000) for being chairman of its subsidiary media management company in 2016 and 2017 and that he had accepted a watch worth around €6,000 (£5,000/€5,300) from Ukrainian oligarch and the country's Football Federation President Grigoriy Surkis, a UEFA vice-president and Executive Committee member.

The Executive Committee, meeting before the Europa League final between English Premier League teams Arsenal and Chelsea at the Olympic Stadium in the Azerbaijan capital, also approved a match policy regarding countries not recognising Kosovo.

It means national teams in countries which refuse to recognise Kosovo "may request to organise their home match on neutral ground" but will have to travel to the nation to play away games.

The decision comes amid an attempt from sports bodies, including the International Olympic Committee, to end political discrimination against countries such as Kosovo.

Čeferin also dismissed suggestions Baku may be removed as a host city for next year's pan-continental European Championship.

Arsenal and Chelsea have returned around half of their 6,000 ticket allocations owing to the expense of travel to Baku, which is 2,800 miles from London.

Baku is due to host four games, including a quarter-final, at UEFA Euro 2020.

In other decisions taken by the Executive Committee, the 2021 Women's Champions League final has been awarded to Gothenburg in Sweden, while UEFA will ask FIFA and the International Football Association Board to review concussion protocols.