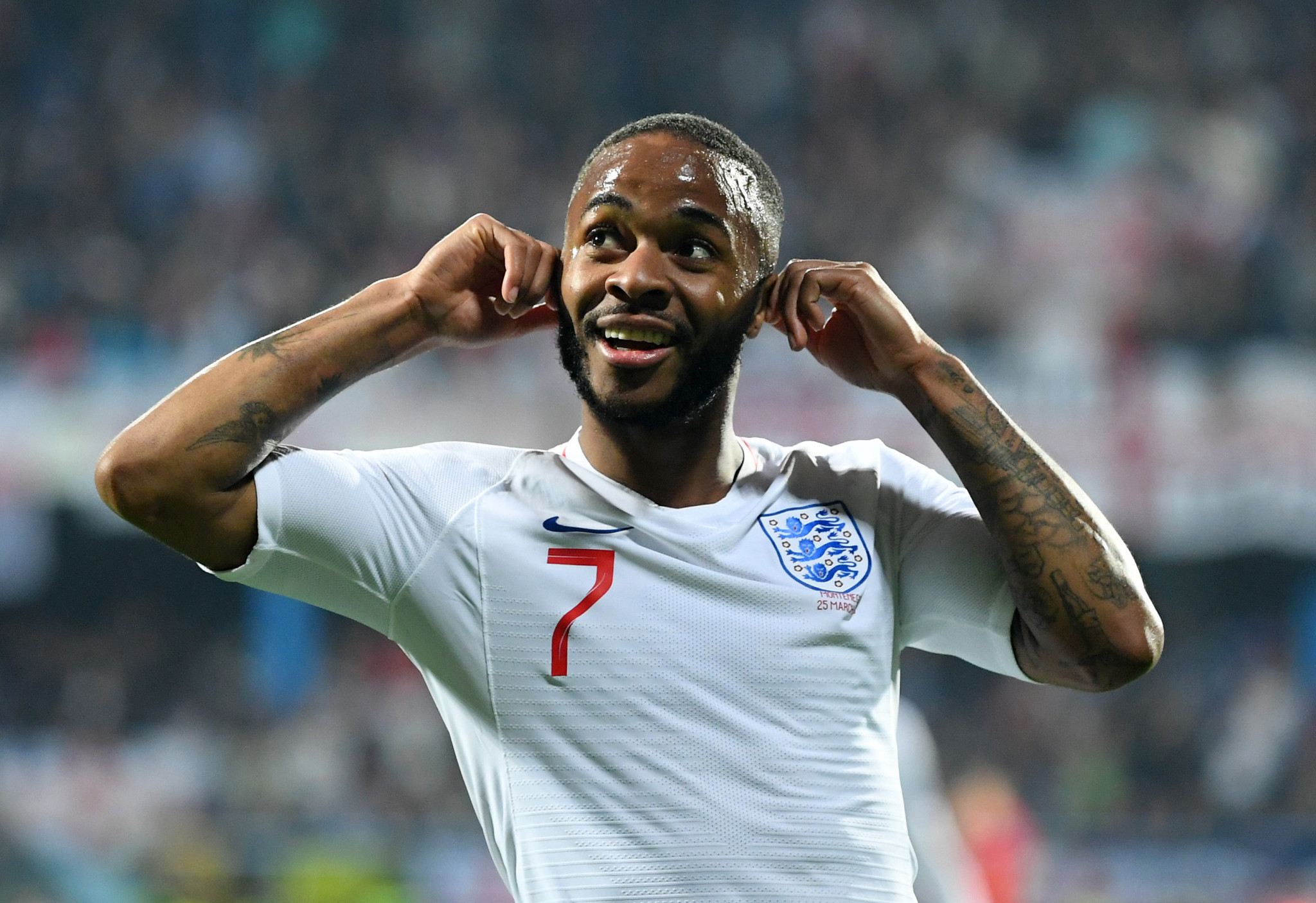 UEFA has charged Montenegro after racist chants were allegedly directed towards England players during the two countries' Euro 2020 qualifier in Podgorica.

European football's governing body have acted after an official complaint was made by England following their 5-1 victory yesterday.

Players including Danny Rose, Callum Hudson-Odoi and Raheem Sterling reported racist abuse, including monkey noises, during the match at the Podgorica City Stadium in Montenegro's capital.

Sterling cupped his hands over his ears in front of the Montenegro support after scoring England's fifth goal.

The country could face a fine or stadium closure if found guilty, but many have called for a sterner punishment such as a points deduction.

"On Monday evening, England players were subjected to abhorrent racist chanting while playing in a UEFA Euro 2020 qualifier in Montenegro," a statement from the English Football Association said.

"This is unacceptable at any level of the game and we welcome UEFA's decision today to take disciplinary action."

Sterling said: "This Stadium holds 15,000 and I think the punishment should be that, as a nation, if your fans are chanting racist abuse, it should be the whole stadium can't watch it.

"Then when that ban is lifted your fans will think twice about doing anything silly like that, because they all love football, they all want to be there to support their nation"

Montenegro head coach Ljubiša Tumbaković caused controversy by saying he did not see any reason why he should comment on the issue.

"I have not noticed nor heard any chanting," he said.

"We have not had any previous cases of religious, gender or racial discrimination at the matches of our national team," they said.

"In a multicultural and multi-ethnic society such as Montenegro, there is no place for such behaviour."

Last year, Croatia were ordered to play their Nations League clash with England behind closed doors after another racism storm.

UEFA issued the sanction after a swastika was cut into the grass for Croatia's Euro 2016 qualifier with Italy.

World Cup host nation Russia is among other countries to have been fined for racist chanting.