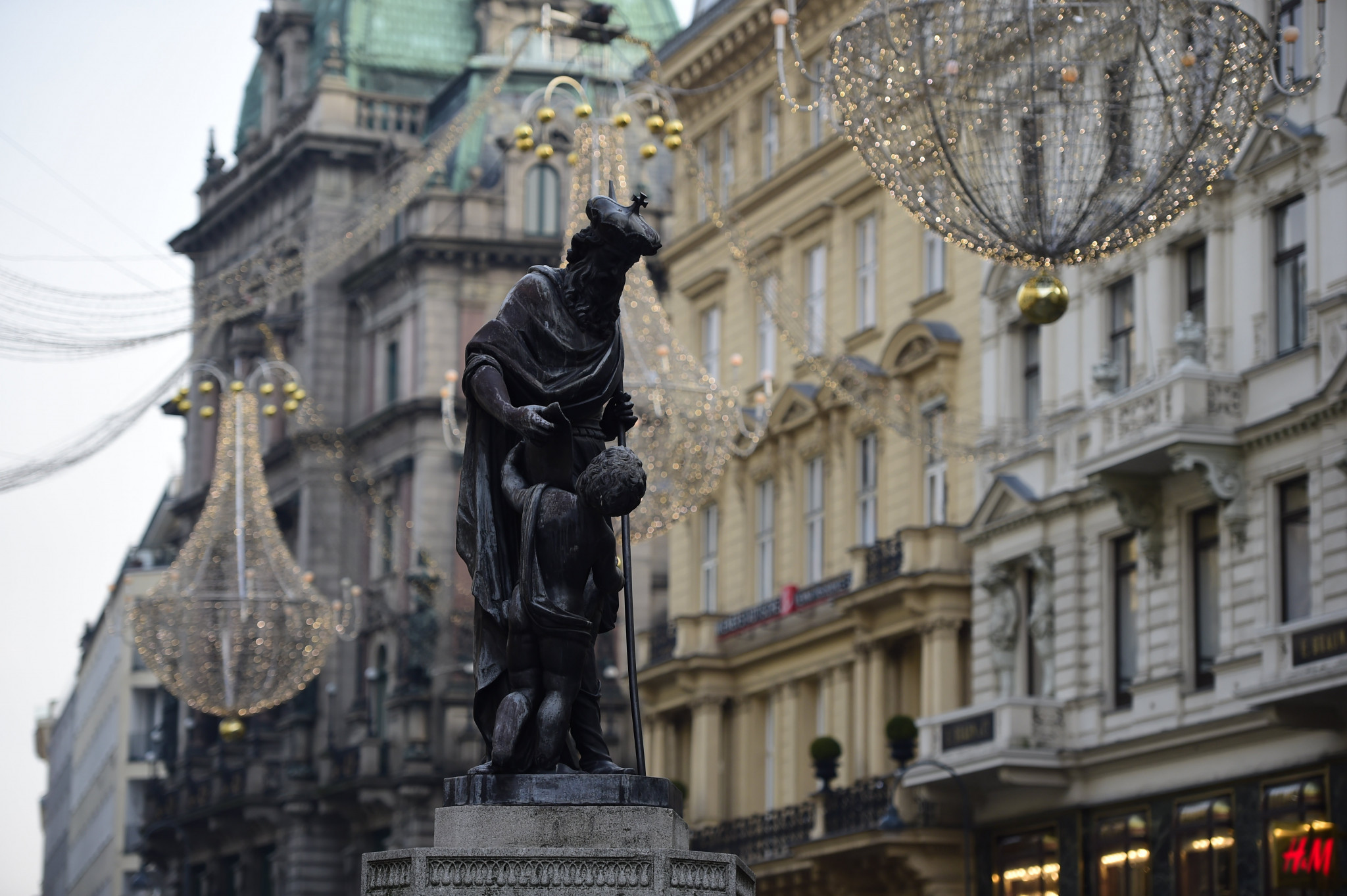 Vienna has stepped up this weekend to host three days of European Olympic Committees (EOC) discussions, including an Executive Committee meeting and the 2019 Seminar.

The Executive Committee meeting is due to be held tomorrow, before the EOC Seminar takes place over Saturday (May 18) and Sunday (May 19).

Due to “multiple logistical reasons”, the 2019 Seminar was rescheduled from its original date of May 10-11 and location of Tirana in Albania and the Austrian Olympic Committee has been straining every sinew in recent weeks to accommodate its late-notice hosts.

According to the EOC, the 2019 Seminar “will focus extensively on the Minsk 2019 European Games, but also address a number of key issues for the Olympic Movement, including the European sport model".

The former topic is one of the main issues that will be addressed in tomorrow’s Executive Committee meeting following the re-shuffling that took place earlier this month, when the deadline for countries to submit a bid for the 2023 European Games was extended for a second time to May 31.

Shortly after that announcement came the news that Kraków had replaced Katowice as Poland's candidate to host the 2023 European Games, with Kazan in Russia, being the other named runner.

The Executive Committee will hear the latest updates on the 2019 European Games from Spyros Capralos, the CoCom chair, and the chief executive of the Minsk European Games Organising Committee (MEGOC), George Katulin.

This year’s Seminar will no longer be run jointly with the Olympic Solidarity Forum and will be based on talk-show type sessions.

It will touch a series of sport-related issues, as well as topics of interest to the National Olympic Committees (NOCs) of Europe, such as the European model of sport.

Finding a template to deal with the rising and awkward demands of individual athletes for independent and lucrative alternatives to established International Federation competitions would be a hugely beneficial enterprise.

The Forum will open on Saturday morning with two sessions addressing this concern from different angles.

The first – entitled "The European Model of Sport: In defence of Olympic Sport” – will feature contributions from the EOC President, Janez Kocijančič, Francesco Ricci Bitti, President of the Association of Summer Olympic International Federations, and Pere Miró, the International Olympic Committee’s deputy director general for relations with the Olympic Movement.

The Seminar will also hear progress reports on the Tokyo 2020, Beijing 2022 and Paris 2024 Olympics.