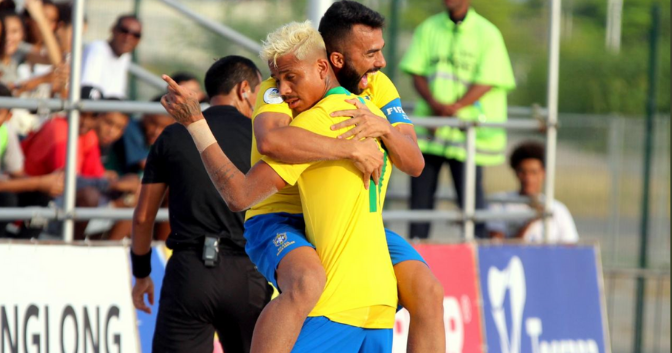 Brazil and Uruguay had already booked their places in the semi-final, but faced each other on the last day of the group stage to determine which team would win the group.

The triumphant defending champions will next face Argentina, who finished second in Group B after losing 9-3 to Paraguay at the Parque Olímpico.

Uruguay and Paraguay will meet in the remaining semi-final.

The semi-finals will take place on Saturday (May 4) following a rest day tomorrow.

The top two nations at the event, excluding already-qualified Paraguay, will advance to the Beach Soccer World Cup, set to be held in Asunción from November 21 to December 1.