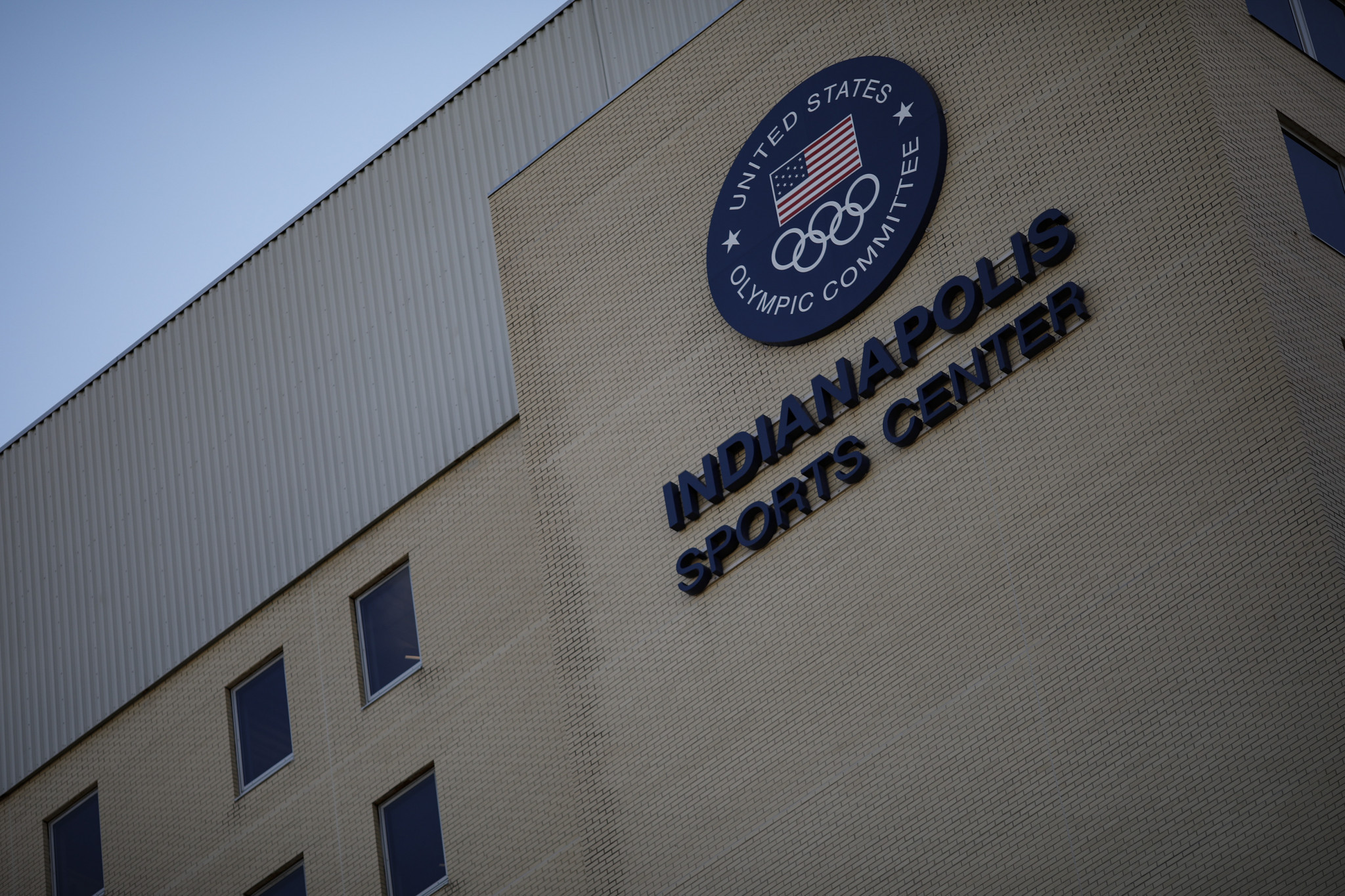 Philadelphia Indemnity Insurance Company has filed a lawsuit against the United States Olympic Committee (USOC), claiming its leaders falsely said they had received no sexual assault claims when in fact the problem had been prevalent for decades and included a large number of victims.

As reported by The Denver Post, the lawsuit was filed by Denver Attorney L. Kathleen Chaney in the US District Court in Denver.

It details numerous examples of sexual assault allegations dating back to at least 2010 to make its case.

The lawsuit cites a report by the US Senate’s Energy and Commerce Committee that stated sexual abuse had been happening within the Olympic community for three decades.

The report also said the USOC had determined in 2010 that "the issue of sexual abuse is very real in sport and that a call to action is needed".

Philadelphia Indemnity Insurance Company wants a judge to determine that it is not accountable for multiple lawsuits filed in recent years against the USOC.

This includes those that have come in the wake of the sexual abuse scandal surrounding former USA Gymnastics team doctor Larry Nassar.

According to the lawsuit, the USOC applied for the insurance in 2015, filing applications for two sexual or physical abuse liability cover policies with limits of $2 million (£1.5 million/€1.8 million) and $10 million (£7.7 million/€8.9 million).

The USOC denied it had ever had an allegation or claim of sexual abuse when filling out its applications for insurance cover, and claimed an insurer had never denied it cover.

The policy was signed by the USOC’s director of risk management Eric Marsh on March 11, 2015.

Last month, it was reported that a group of 51 women were suing the USOC for failing to prevent sexual abuse carried out by Nassar.

The Denver Post stated a 134-page lawsuit had been filed on March 12 in Colorado, where the USOC is based, asking for an "unspecified amount" in damages.

The claimants are also demanding reform and accountability at the USOC to protect athletes in the future, alleging they could have prevented the abuse of young female athletes, but instead actively tried to conceal the case and were negligent with reports and investigations.

It continues to assert, The Denver Post says, that even today the USOC’s directors are not taking proper measures against employees or representatives who are accused of sexual abuse.

Nassar is serving up to 175 years in prison having been found guilty of sexually abusing dozens of young American gymnasts under the guise of medical treatment.

An independent report published in December by law firm Ropes & Gray claimed both the USOC and USA Gymnastics had facilitated Nassar’s abuse and had failed to act when allegations against him first emerged.

The majority of the claimants in the case, which covers abuse from the 1990s to 2018, were children at the time of the abuse.