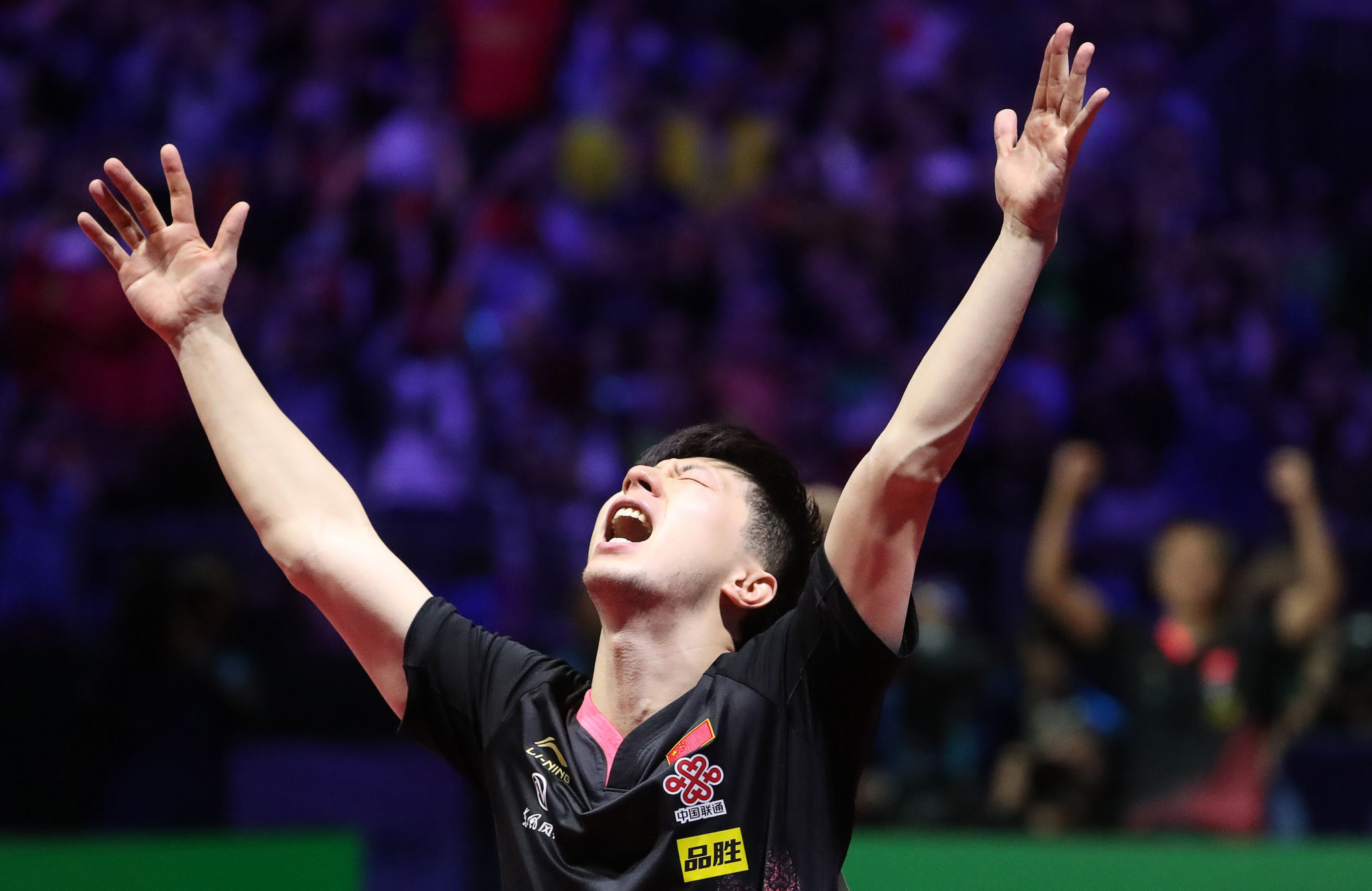 Victory gave Ma his second triumph of the event as he earned the men's doubles gold medal alongside team-mate Wang Chuqin yesterday.

The 30-year-old, a three-time Olympic champion, topped the men's singles podium at the 2015 World Championships in Suzhou before he retained his title in Düsseldorf two years ago.

“I think this is a special celebration for me and I just want to enjoy this moment for now," he said.

"I want thank my Chinese fans and also the foreign fans for their support."

Today's action concluded the competition, with China having claimed all five gold medals on offer.

The Chinese team will hope to repeat the feat at next year's Olympic Games in Tokyo.