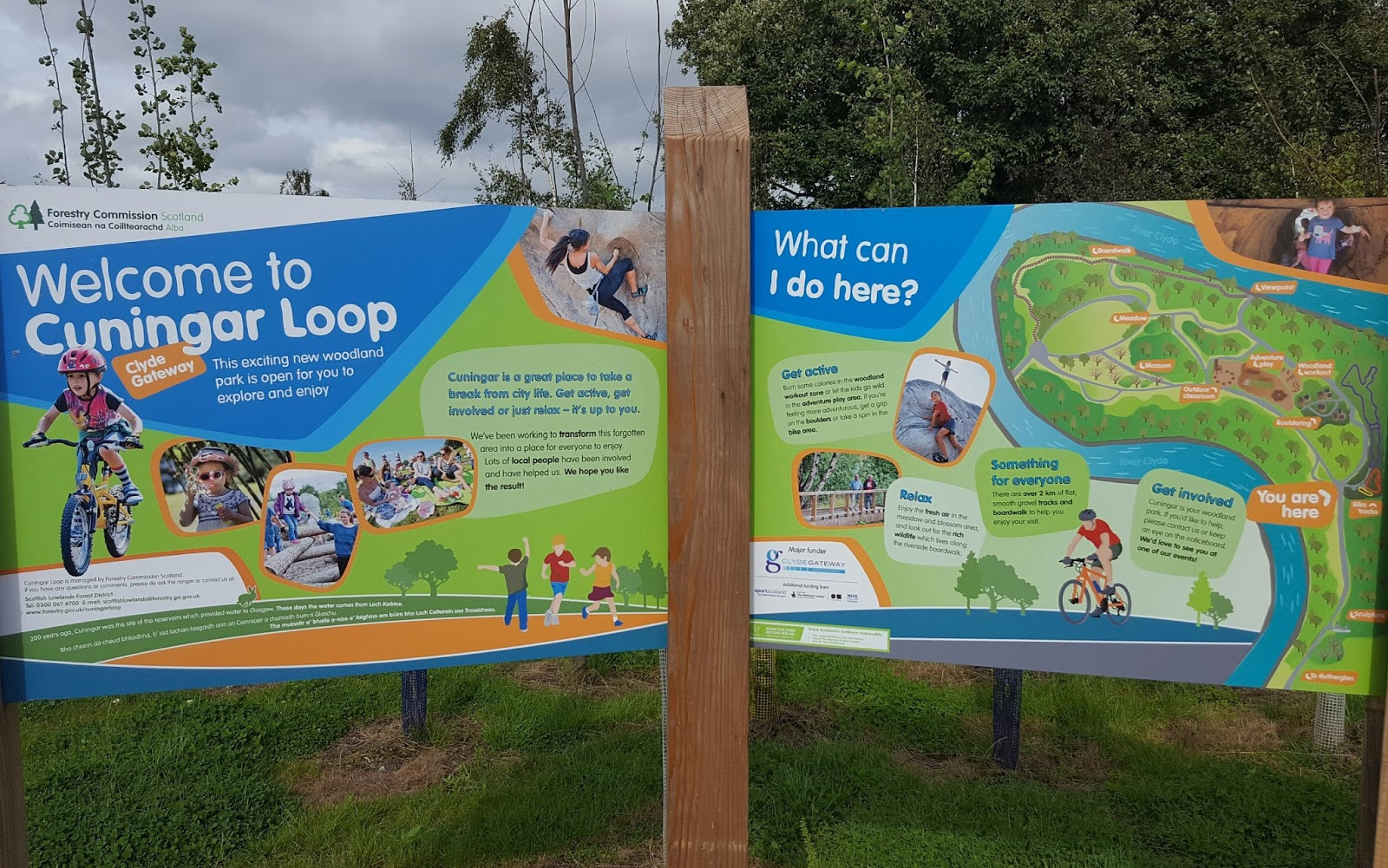 A project launched as a legacy of the 2014 Commonwealth Games in Glasgow has won a prestigious national award.

Working with Clyde Gateway and Forestry Commission Scotland, South Lanarkshire Council have transformed Cuningar Loop from a derelict wasteland with a history of quarrying, illegal mining and landfill to a 15-hectare urban woodland park connecting the communities of Rutherglen, Dalmarnock and Parkhead in South Lanarkshire and Glasgow’s East End.

The project  has resulted in the development of a safe and, it is claimed, an inspiring public space along the River Clyde which has helped to improve public health and well-being in an area where life expectancy is seven years below the UK average.

The judges at the awards ceremony of Royal Town Planning Institute described the project as "transformational" with an "impressively inclusive approach with all stakeholders".

Judges said: "The project benefits the local community and is a driving force for delivering economic and social benefits to the area as a tourist destination.

"Cuningar Loop is not only an exciting project with a transferable approach, but it’s inspirational too."

Before the £5.7 million ($7.3 million/€6.6 million) project, the site had been derelict for decades, with its former uses including as landfill and as a reservoir.

The park helped transform this area into an active living destination aimed at encouraging outdoor pursuits, including walking, jogging and cycling, in what, it is promised, will be an ecologically-based green space.