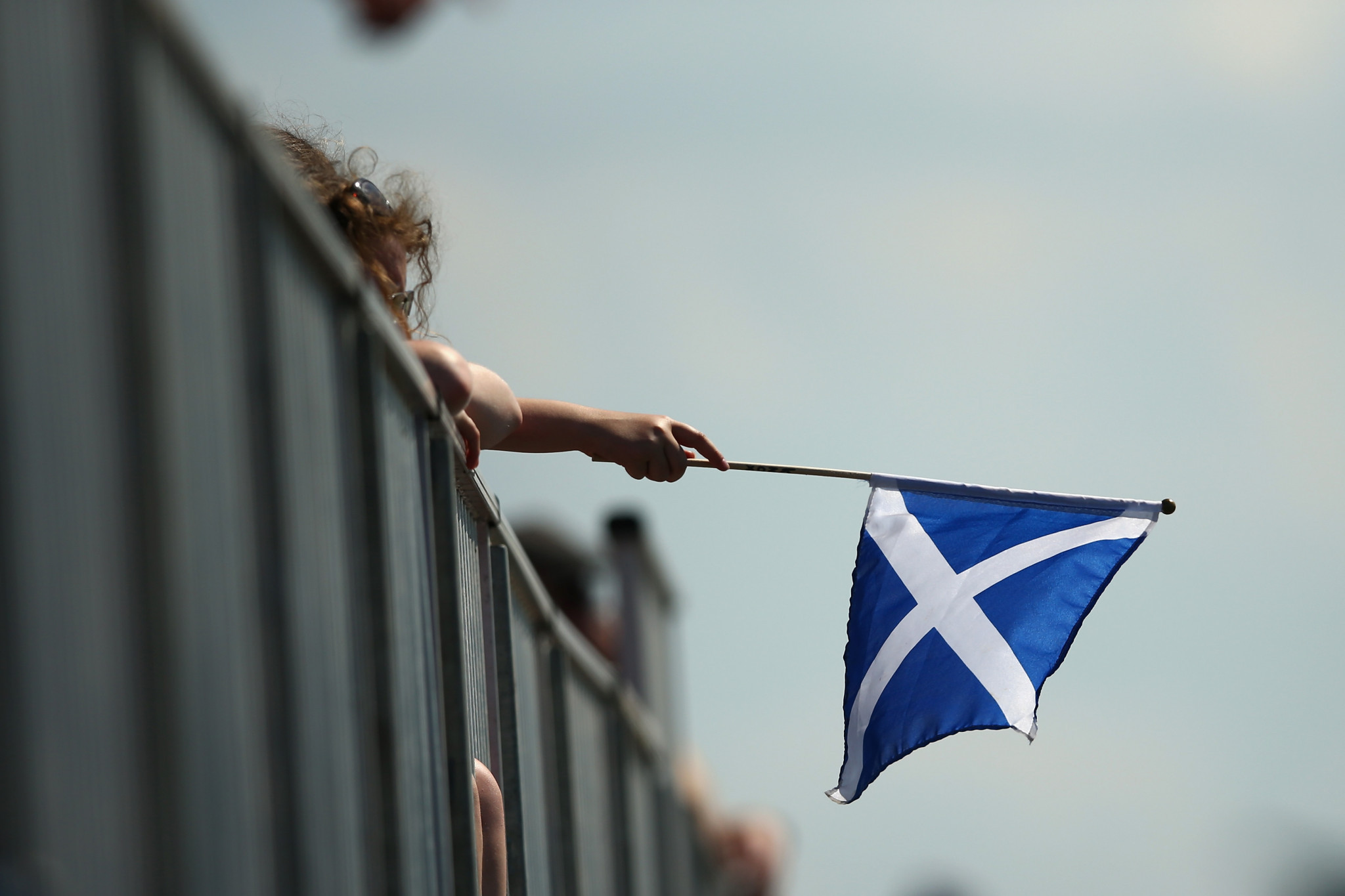 A Commonwealth Games legacy project in Scotland has closed after the charity behind the scheme was put into administration.

According to local newspaper the Evening Times, many of the community services at the Dalmarnock Legacy Hub have stopped because of financial problems at the People's Development Trust (PDT).

The Hub was opened in 2015 with the aim of securing a legacy for the east-end of the Scottish city following the 2014 Commonwealth Games.

It provided a "recreational and education centre" including a dental practice, pharmacy, IT services and a nursery.

"I greatly regret that the Trust running the Hub has now gone into administration," member of Scottish Parliament John Mason is quoted as saying.

"Clearly the Legacy Hub itself is a high-class facility that should continue to be available to those living in the community with the potential for expanding the uses of the Hub."

Upon its opening four years ago £3.5 million ($4.6 million/€4 million) in funding was provided from sources including the Scottish Government, Clyde Gateway and the lottery.

However, with the PDT now in administration, the centre has been forced to close.