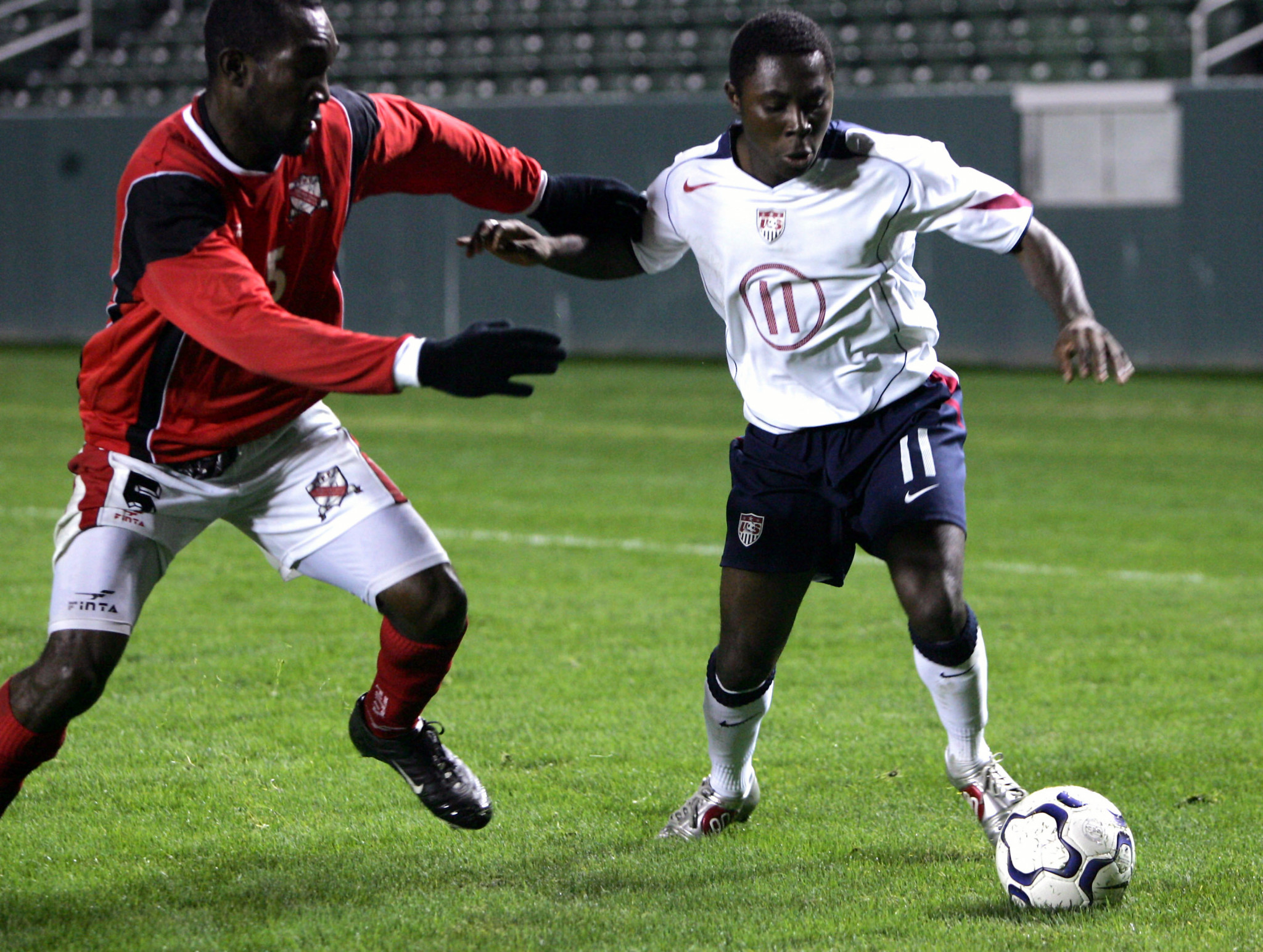 Seven current and former footballers have been banned for life for their involvement in match manipulation following a large-scale investigation conducted by FIFA.

Kenyan player George Owino Audi has been banned from taking part in football-related activity at national and international level for 10 years.

"The FIFA Disciplinary Committee has found nine individuals – eight players/former players as well as one players’ agent – guilty of having been involved in match manipulation in violation of art. 69 par. 1 of the FIFA Disciplinary Code (Unlawfully influencing match results)," a FIFA statement reads.

"The formal disciplinary proceedings into the aforementioned individuals stemmed from an extensive investigation into various international matches that Mr Wilson Raj Perumal attempted to manipulate for betting purposes.

"This large-scale investigation was conducted by FIFA over several years through its Integrity Department and in cooperation with the relevant stakeholders and authorities.

"The decisions were notified to the individuals concerned."

In July 2014, Perumal denied claims he had correctly predicted the result of a FIFA World Cup match between Cameroon and Croatia in Brazil.

German news magazine Der Spiegel claimed the Singaporean had correctly called the 4-0 outcome of the Group A fixture and the fact a player would be sent off during the game in a Facebook post prior to kick-off.

Perumal, who was detained by police in Finland in April 2014 on an international arrest warrant, denied the claims, however, stating he merely gave "an informal assessment of the behaviour of the Cameroon team at the Brazil 2014 World Cup" after the game.