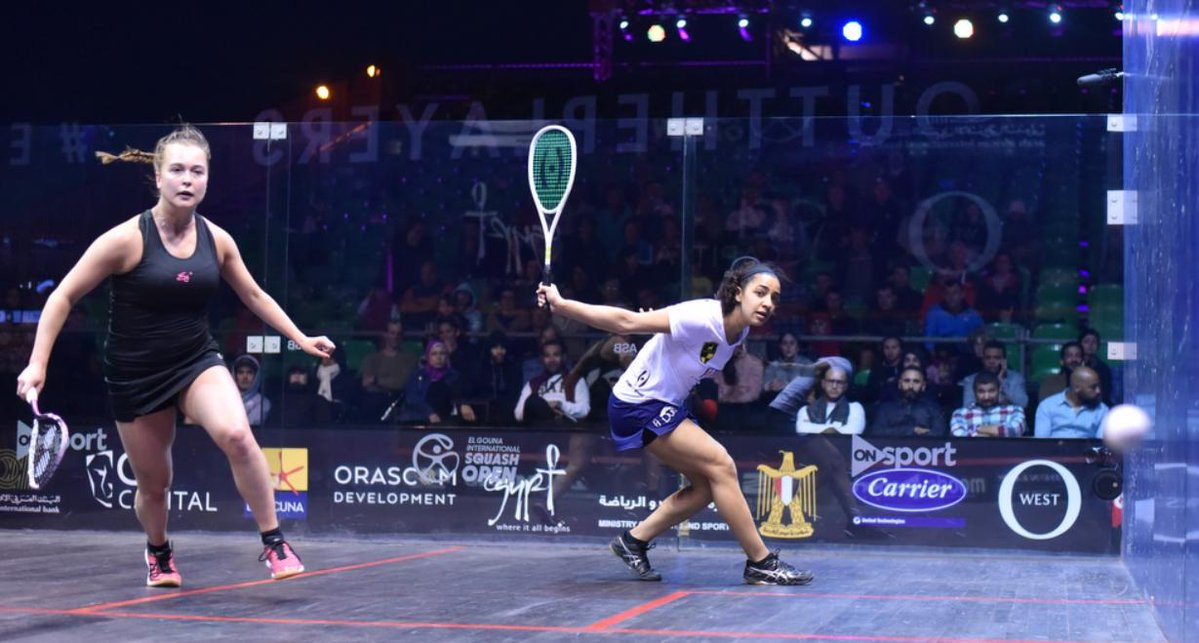 Her next opponent is set to be New Zealand's Joelle King.

The competition's fifth seed had also got through her match in straight sets, beating Egypt's Mariam Metwally 11-4, 12-10, 11-4.

"Joelle and I have had great, close matches recently, not just this season, but the one before as well," said El Welily.

"I’m expecting her to be very sharp and very strong as usual, and hopefully it will be a good match."

The crowd at the CI Capital Glass Court Arena were also delighted by the success of home favourite and men's top seed, Ali Farag.

Farag's next match is scheduled to be against Paul Coll, another Egyptian-New Zealand encounter.

The third round is due to continue tomorrow.