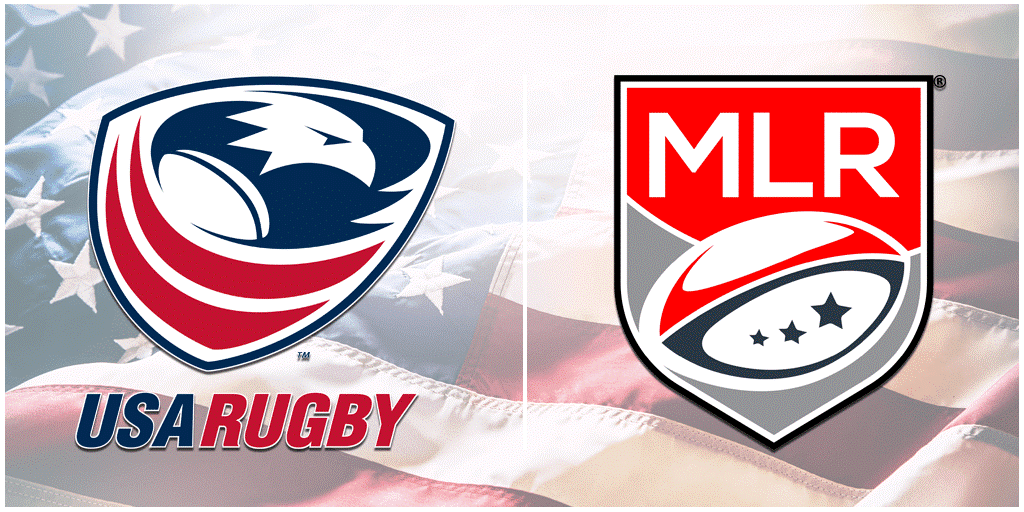 USA Rugby and Major League Rugby (MLR) have announced a finalised strategic partnership centered around developing the game in the United States.

Having worked closely through the league’s first season and a half, MLR – a professional rugby league launched in April 2018 and the top-level championship for clubs in North America – and the national governing body formally established a framework for collaboration.

Among these is driving rugby’s growth as a participation sport, high-performance pathways to ensure MLR and the US men’s national team are capturing the best available talent, and initiatives to propel rugby’s visibility and relevance in North America.

The execution of the sanctioning agreement is the first milestone in what both sides expect to be a long-lasting partnership.

The agreement addresses areas including conduct of competitions, player welfare and safety, international releases and other logistical and administrative interactions between the organisations.

Additional areas include shared marketing initiatives and a high-performance partnership designed to build connections between MLR teams and the US men’s national team.

"It’s been exciting over this first year and a half with Major League Rugby, evaluating strengths and challenges in the lead up to this completed agreement," said USA Rugby chief executive Ross Young.

"The advent of professional rugby is such a substantial step in the advancement of the game, so we’re happy to have built a robust partnership to best find mutual support in each other."

MLR Commissioner Dean Howes said: "This partnership is critical for rugby to reach its potential in the United States.

"We have created the foundations of a partnership that aligns our goals so that we can work together to grow rugby’s share of the American sports market from youth participation through to MLR and the US national teams."

Additionally, a Professional Advisory Board will be established with representative members from each organisation and one from World Rugby.

It will aim to streamline communications and action items between both entities, ensuring all are aligned towards the development of professional standards.

"I want to thank Dean Howes, Nic Benson (MLR deputy commissioner) and the team at MLR for their energy in this agreement – we very much looking forward to this new chapter of American rugby," Young said.

The MLR is an initiative of the North American rugby community in partnership with private investors who believe the sport on the continent can thrive at the highest level as a commercial enterprise, as an influential player on the international scene and as a participation sport at youth and senior level.

There are already more than 40 internationals and players from more than 15 countries playing in MLR.

Some 22 MLR stars represented the US and Canada national teams in the opening round of the 2019 Americas Rugby Championship, with more than 30 called up during the tournament.