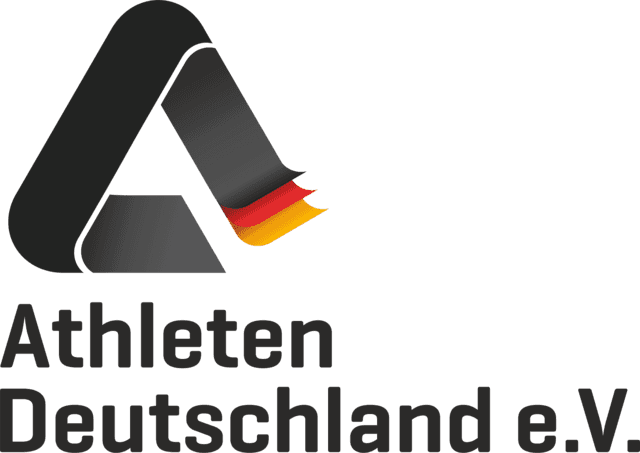 A group of German athletes has called on the International Olympic Committee (IOC) to take action to provide increased independent representation in sport and for competitors to be given a bigger share of Olympic revenue.

Athleten Deutschland, an independent body comprised of top-level athletes in Germany, has also urged the IOC to build on a recent decision in Germany which significantly scaled back the organisation's Rule 40.

In a position paper sent to the IOC, which centres on "the future of athlete representation and the distribution of Olympic revenues", the group has made a series of proposals which it claims will "ensure athletes rights are sufficiently respected and upheld".

In a statement, the group said that it wants to "initiate an exchange on the future of the international sports system" with the IOC and other major sports organisations.

"How the representation of athletes and their financial participation will look like in detail will have to be discussed and decided by meaningfully involving all stakeholders," the statement adds.

One of the main topics focuses on the way revenue generated from the Olympic Games is distributed, with the group claiming athletes are entitled to a larger share.

Athleten Deutschland feels a greater proportion of the money should be given to athletes who compete at the Games.

"Given the increase of revenues, it should be no problem to distribute a fair share to those who are at the heart of the Olympic Games: the athletes," said Athleten Deutschland board member Jonathan Koch.

"In addition, we believe athletes should be better engaged in assessing how revenues are distributed.

"This could be done without diminishing the Olympic Solidarity programme."

The group also believes the IOC should help oversee the creation of "truly independent and professional athlete representation" without the influence of sports bodies, such as International Federations.

The IOC enhancing the role of athletes in decision-making structures at sporting organisations is another proposal made by the group, along with providing "sufficient financial and human resources for effective interest representation".

The position paper marks the latest example of a growing trend in world sport, where athletes are speaking up in an attempt to secure better representation in sports bodies and increase the amount of money they can earn in their careers.

It comes prior to the International Athletes Forum in Lausanne next week.

Increased representation and awarding athletes more of the revenue generated from the Games are set to be among the main topics at the event, scheduled to run from April 13 to 15.

It follows the Federal Cartel Office reducing the advertising restrictions placed on athletes by the IOC's rule 40 in a decision hailed by athletes in Germany and further afield.

It is seen as major reason why companies are willing to sign up as part of the lucrative The Olympic Partner sponsorship scheme which guarantees huge exposure during Games-time.

Under the new rules, the list of banned Olympic terminology is now "considerably smaller" and will apply to advertising and social media platforms.

Advertising activities taking place during the Olympic Games will no longer have to be cleared by the German Olympic Sports Confederation (DOSB), while terms such as "medal", "gold", "silver", "bronze", "Summer Games" and "Winter Games" are allowed to be used.

Certain photographs of athletes competing are now also allowed, for example those where no Olympic symbols are used.

The new rules apply to ongoing advertising campaigns and those that could be launched in the future.

As things stand the rules only apply in Germany but there is a chance the decision could act as a precedent and spread elsewhere.