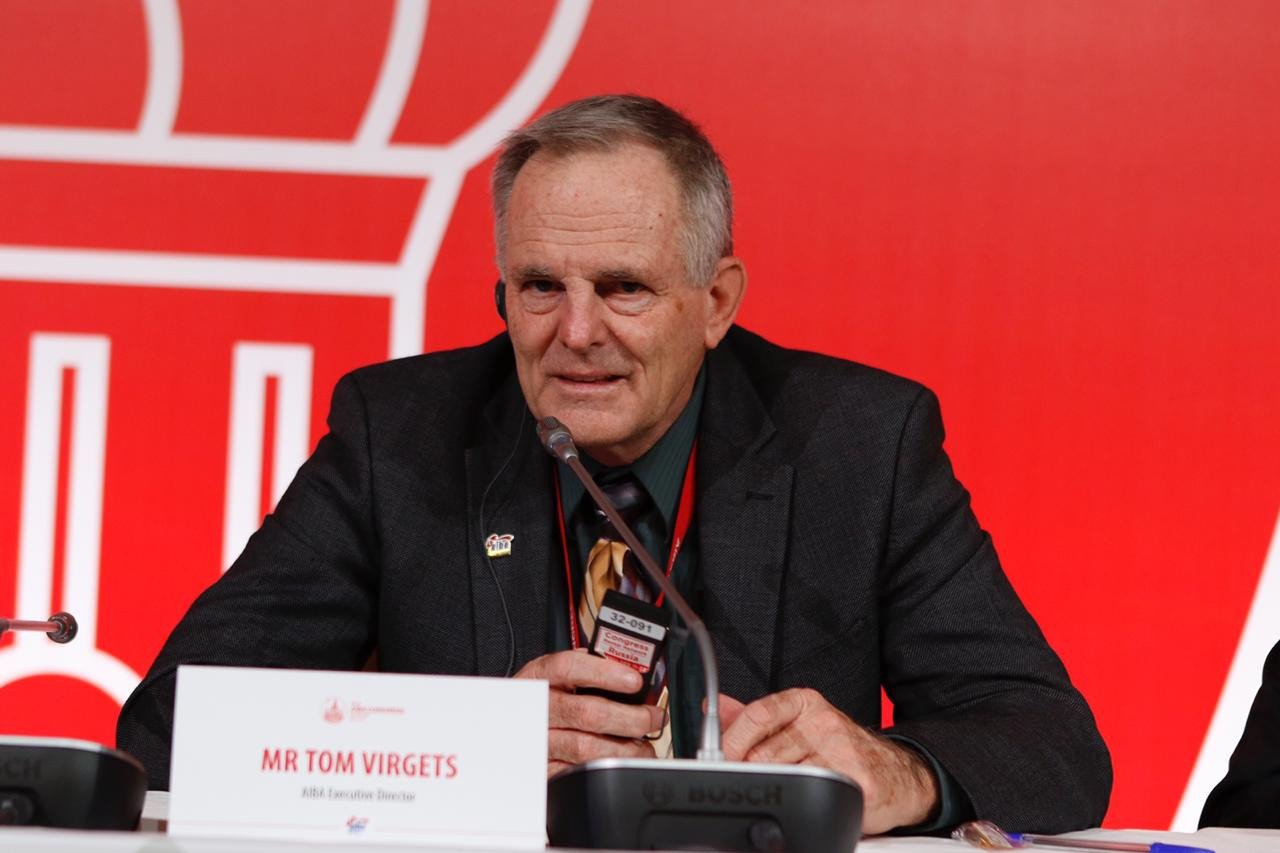 International Boxing Association (AIBA) executive director Tom Virgets has admitted the future of the organisation is dependent on Olympic funding as it awaits an interim report from the committee leading an ongoing International Olympic Committee (IOC) inquiry.

Virgets claimed its "significant" debt will be eliminated by 2024 if the IOC retain AIBA as the Olympic governing body for the sport in a statement released alongside an interim audit report published today.

He claimed they would be able to reduce its debt by an additional $4 (£3 million/€3.5 million) to $5 million (£3.5 million/€4.5 million) over the next 12 months "once the IOC allows AIBA to move forward as the Olympic governing body".

Virgets, former President of USA Boxing, revealed AIBA is around $16 million (£12 million/€14 million) in debt but claimed it would be reduced by $3 million (£2.3 million/€2.7 million) by the end of this year.

He appears to be appealing to save AIBA as the governing body for Olympic boxing, with the interim report, due to be presented to the IOC Executive Board here tomorrow, likely to give an indication of the direction it is heading in and whether they will be allowed to organise the tournament at Tokyo 2020.

"The report shows that we as an organisation carry significant debts of over $16,000,000, and that the organisation is dependent on the Olympic dollars in order to secure its future, but the positive side the report also shows clearly that with the Olympic money AIBA will have the financial resources to not only meet its obligations, but also eliminate AIBA’s debt and create positive equity by 2024," Virgets said.

In a statement, AIBA added that it was "not unusual for the majority of Summer Olympic programmes to be dependent on Olympic dollars to sustain their programmes" but claimed its aim was to "generate enough revenue to be able to operate independent of Olympic funding".

The probe into AIBA was launched by the IOC in November because of concerns over AIBA's governance, financial management and integrity of its competitions.

The election of Gafur Rakhimov, who remains on a United States Treasury Department sanctions list as "one of Uzbekistan's leading criminals", has been cited as a key issue by the IOC,

Rakhimov, who denies wrongdoing, declared his intention to step down as AIBA President last week, although it is unclear whether this is a permanent or temporary move.

His decision was accepted by AIBA, which released a glowing statement yesterday claiming the organisation had made great progress under the Uzbek.

Rakhimov and AIBA hope his decision will appease the IOC, which has continue to claim its concerns with the world governing body run deeper than the election of the 67-year-old.

Mohamed Moustahsane, head of the African Boxing Confederation, is set to be appointed as Interim President of AIBA.