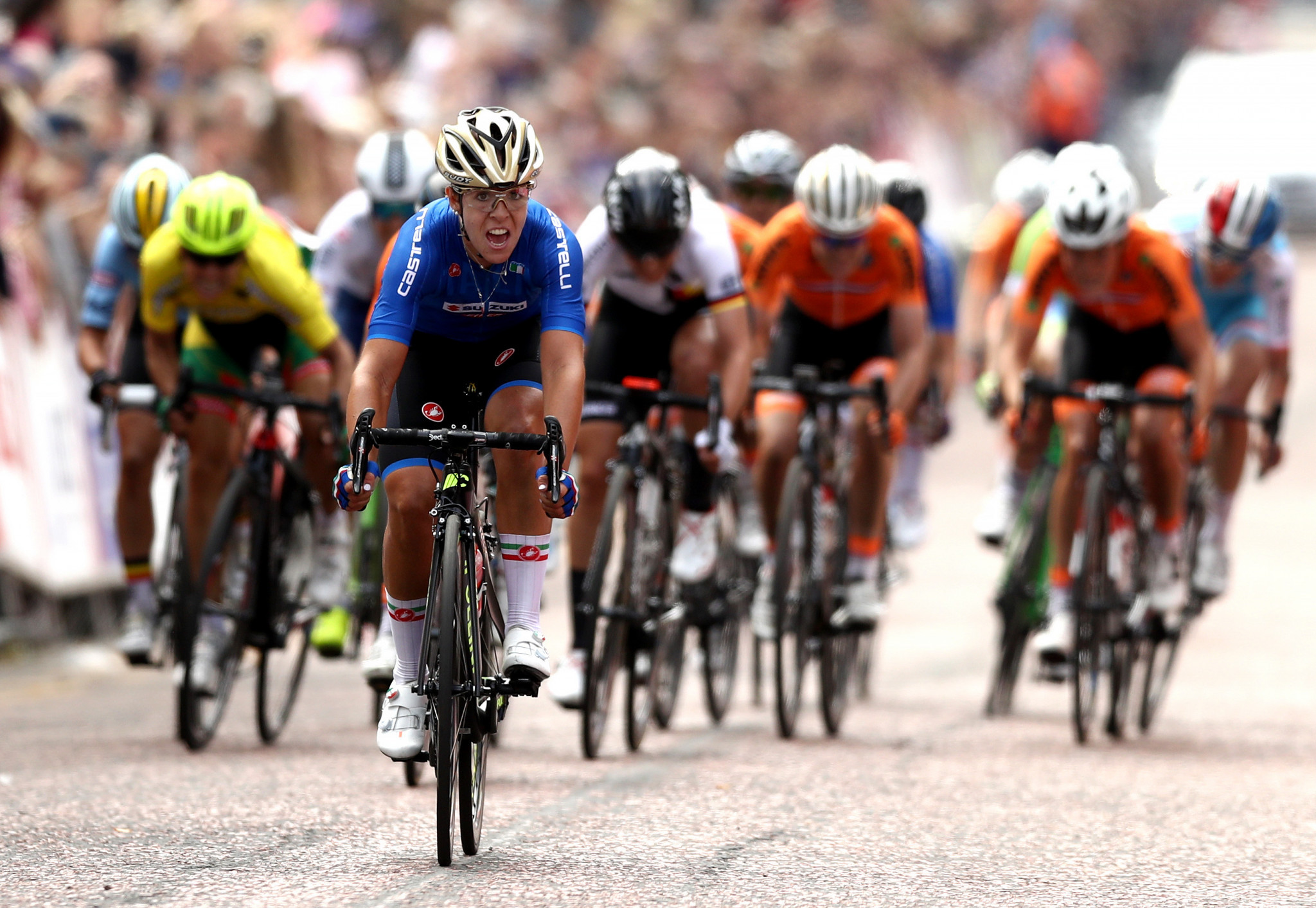 Alkmaar has been announced as the host of this year’s European Road Cycling Championships.

The European Cycling Union (UEC) confirmed the event would take place from August 7 to 11 in the Dutch city.

“The Road European Championships is an important event in which 800 athletes from 50 countries will be competing and will have extensive media coverage thanks to the agreement between the UEC and Eurovision,” he said.

“We are especially pleased this next edition is being held in the Netherlands because when sport is mentioned in this country, it is above all cycling that is talked about.

“This is why we are certain we will experience a high-level event from August 7 to 11, not just in sporting terms but also thanks to the great passion of the Dutch people for our sport.

“I would like to thank the Dutch Cycling Federation, its President Marcel Wintels, the City of Alkmaar and its Mayor Piet Bruinooge as well as the organisers who have worked with skill and devotion to stage one of the most important events on the international calendar.”

It will be the fourth consecutive edition of the European Championships to feature elite races, with the competition having been for under-23 and junior riders before 2016.

The UEC confirmed men’s and women’s elite road races would take place, along with under-23 and junior events.

Time trials will also take place in each of the categories across five days of competition.

A mixed relay event will also debut for the first time.

Alkmaar vice-mayor Pieter Dijkman welcomed the award of the Championships to the city.

“It is a very attractive sports event,” he said.

“The championships encourage cycling in Alkmaar and are great for the Netherlands.

“It will stimulate the regional economy as well.

"I call on the people of Alkmaar and the surrounding municipalities to make this a joyful event, together with the European Cycling Association and all volunteers."

Six sports took place in the Scottish city, while athletics was held in Berlin.

It is hoped a repeat event will be held in 2023, with Munich mooted as a potential destination.