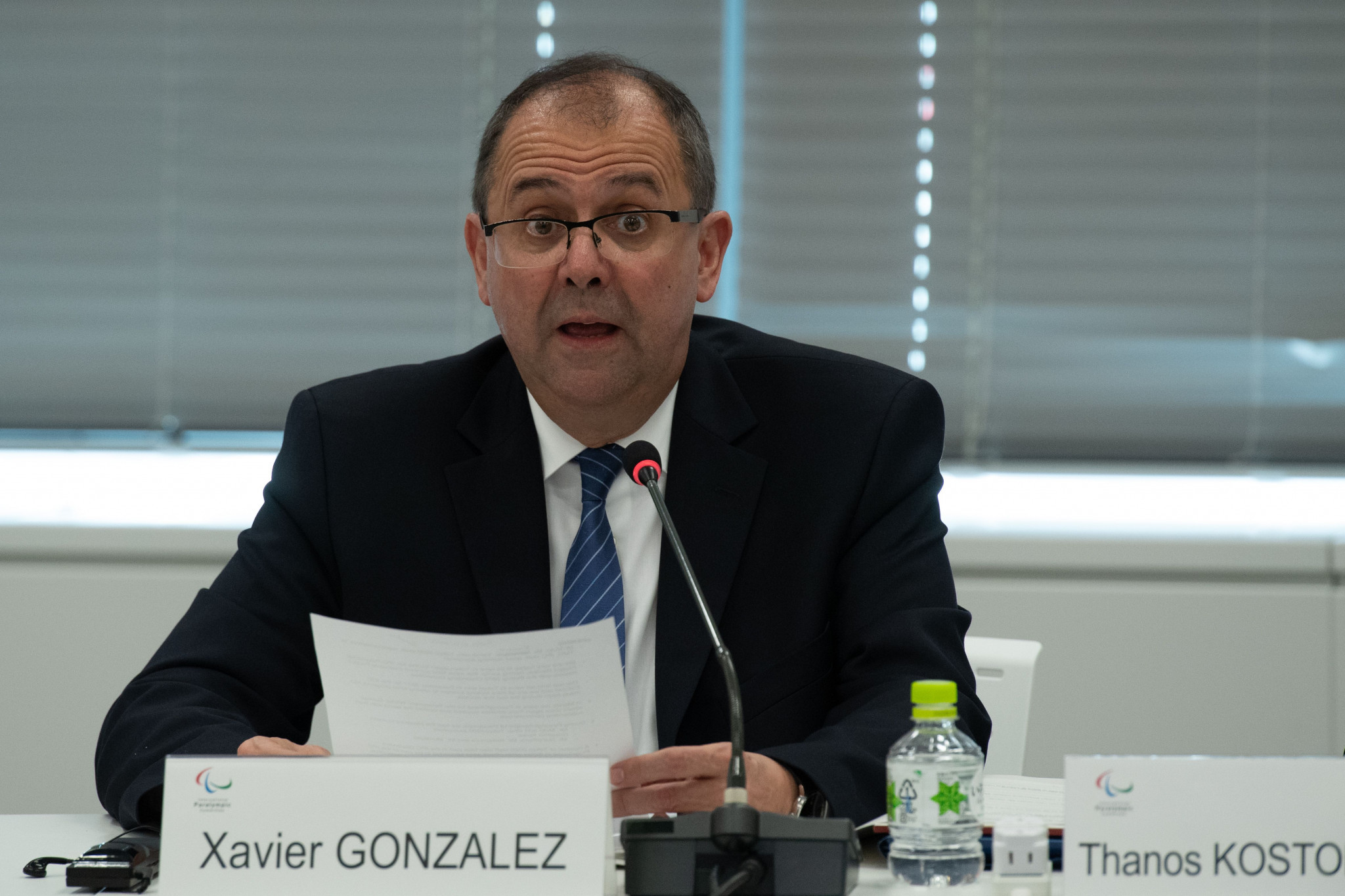 The IPC announced Gonzalez’s departure yesterday, bringing to an end to a spell at the IPC which began in 2002 as Paralympic Games liaison director.

He became chief executive in 2004 and is credited with transforming the IPC into one of "the most respected governing bodies in world sport".

He has been key in supporting Paralympic Games organisers, including Tokyo 2020.

"Mr Gonzalez has contributed greatly to the exceptional development of the Paralympic Movement over the past 17 years, an achievement that has been internationally recognised," Mutō said.

"With his extensive experience in this movement, his advice to Tokyo 2020 regarding preparations for the Games was always invaluable, and the whole Tokyo 2020 team cannot thank him enough.

"The IPC announcement indicates that Mr Gonzalez will continue to support the IPC until 2020 in the delivery of the Paralympic Games, and in that event we will accordingly be very grateful if we can receive his continued support.

"Tokyo 2020 remains committed to working closely with the IPC to stage a successful Paralympic Games in 2020."

Gonzalez will now be replaced on an interim basis by Dr. Mike Peters, with the IPC appointing a recruitment firm to find a permanent successor.

According to the IPC, the Bonn-based organisation was on the brink of bankruptcy when Gonzalez took over, employing just 10 people.

Better relations with the International Olympic Committee have been credited to Gonzalez, including last year's partnership agreement between the two bodies which will run until 2032.

Marc-André Fabien, President of Canadian Paralympic Committee (CPC), has added to the tributes to Gonzalez.

He claimed without Gonzalez the Paralympic Movement would not be where it is today.

. @IPC_CEO Thank you Xavier for your leadership, your belief and tireless efforts to make @Paralympics a globally recognized brand. Our athletes change the world, you have paved the way for them to do so. Thank you! @CDNParalympics https://t.co/mRSRILyMxQ

"He was a leading force behind the IPC’s evolution into a world-leading global sport organisation, and the continued expansion of the Paralympic Games and the Para sport high performance system," Fabien said.

"Truly, it is remarkable to look back at everything Xavier and his team have accomplished.

"It was a pleasure working with Xavier and we value his leadership and friendship.

"As the IPC grew, so too did the CPC and we have worked together on so many initiatives.

"He has been a true partner in building Para sport across the world and he is leaving behind such a strong legacy and a bright future.

"We wish him all the best with the next stage of his career, and we know that although he is moving on from the chief executive role his passion for the Paralympic Movement and its athletes will keep him close."